The Poetry of Emergency Medicine23 Chapters 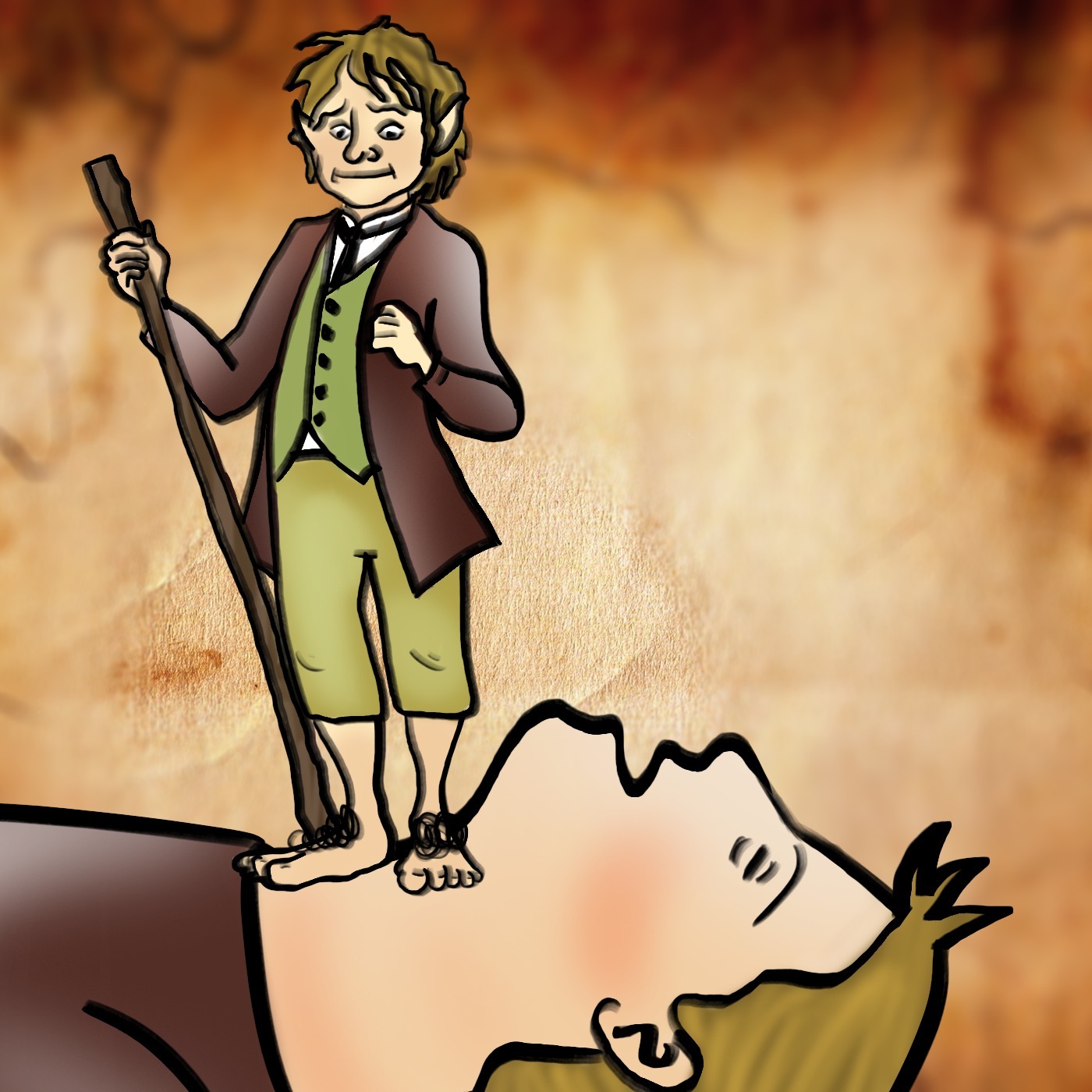 Cricoid pressure strikes back! We thought it was a thing of the past, but Minh Le Cong says, “Not so fast.”

Cricoid pressure was first described by Dr. Sellick in the 1960s. It refers to applying pressure over the cricoid cartilage, generally with two fingers, such as the thumb/index finger or thumb/middle finger. This provides direct posterior pressure backward onto the cricoid cartilage. The premise is to push the cricoid cartilage against the esophagus to occlude it and prevent regurgitation of stomach contents into the upper airway. The initial papers were small, non-randomized case series with the author as the main researcher.

Le Cong. There are some studies that show that it can cause airway obstruction and does not reduce regurgitation. However, we haven’t been taught to do it properly or safely. If you do cricoid pressure on yourself, you will find that you will be unable to swallow at some point. It is a simple maneuver and you can remove it at any time. The data is not robust but there are some randomized controlled trials currently underway in Australia looking at this issue.

Le Cong. Sometimes you don’t need great evidence to say that something is a reasonable idea because of the principle that we are trying to do the best for our patients in minimizing the harm for the procedure. This is similar to manual in-line stabilization for intubation in trauma patients; there is very little evidence supporting it, but it is considered the standard of care.

Excellent Review. Great to see this topic to resurface. Just wanna give my opinion regarding Minh's points pro Cricoid Pressure. It is true that a lot of medical procedures we are doing are not entirely evidence supported, but in some way these procedures are based on basic sciences and theorectical pathophysiology. Eg given in-line stabilisation for intubation in trauma. But in the case of cricoid pressure, the fundamental of cricoid pressure to occlude the oesophagus has been radiologically proven not effective. I think compressing the esophagus to a point it impairs swallowing does not prove anything about preventing regurgitation which involves separate mechanism.

Being the supporter of non believer of cricoid pressure, i think the fundamental of medicine is still do no harm. The procedure itself is not without risk as mentioned in the podcast, and benefit is based on a debunked idea.

The fact that we don't have good evidence for inline stabilization as a reason for doing cricoid pressure is fallacious.

i have always thought of cricoid pressure as being used to get a better view in someone with anterior anatomy. i learned it 25 years ago as a medic and still occasionally have a nurse or medic apply it in the ed and multiple times it has helped with visualization of the cords. just my experience.

Patrick - thanks for the comment. It sounds like you're talking about bimanual manipulation of the airway. I think most airway people are in favor of bimanual manipulation. This allows us to move the airway (especially an anterior one) into view. Cricoid is a specific, blind maneuver simply aimed at occluding the esophagus. I hope this clarifies. Keep the comments coming!