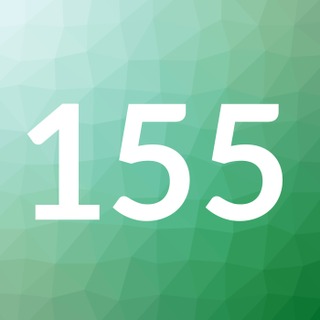 Andi and Amit, great Aussie edition. In regards to the paracetamol/codeine combinations is good to know about the non-responders and side effects, but for me the main think that should be mentioned on the podcast is the issue in paediatric patients. Painstop is such a common medication prescribed in Australian EDs and the literature is quite scary with death reports of kids discharged on paracetamol/codeine combinations, for which should not be prescribed in kids < 12 years, and breastfeeding mums. As an ED registrar I stopped using it, but I get asked a lot of times for it.