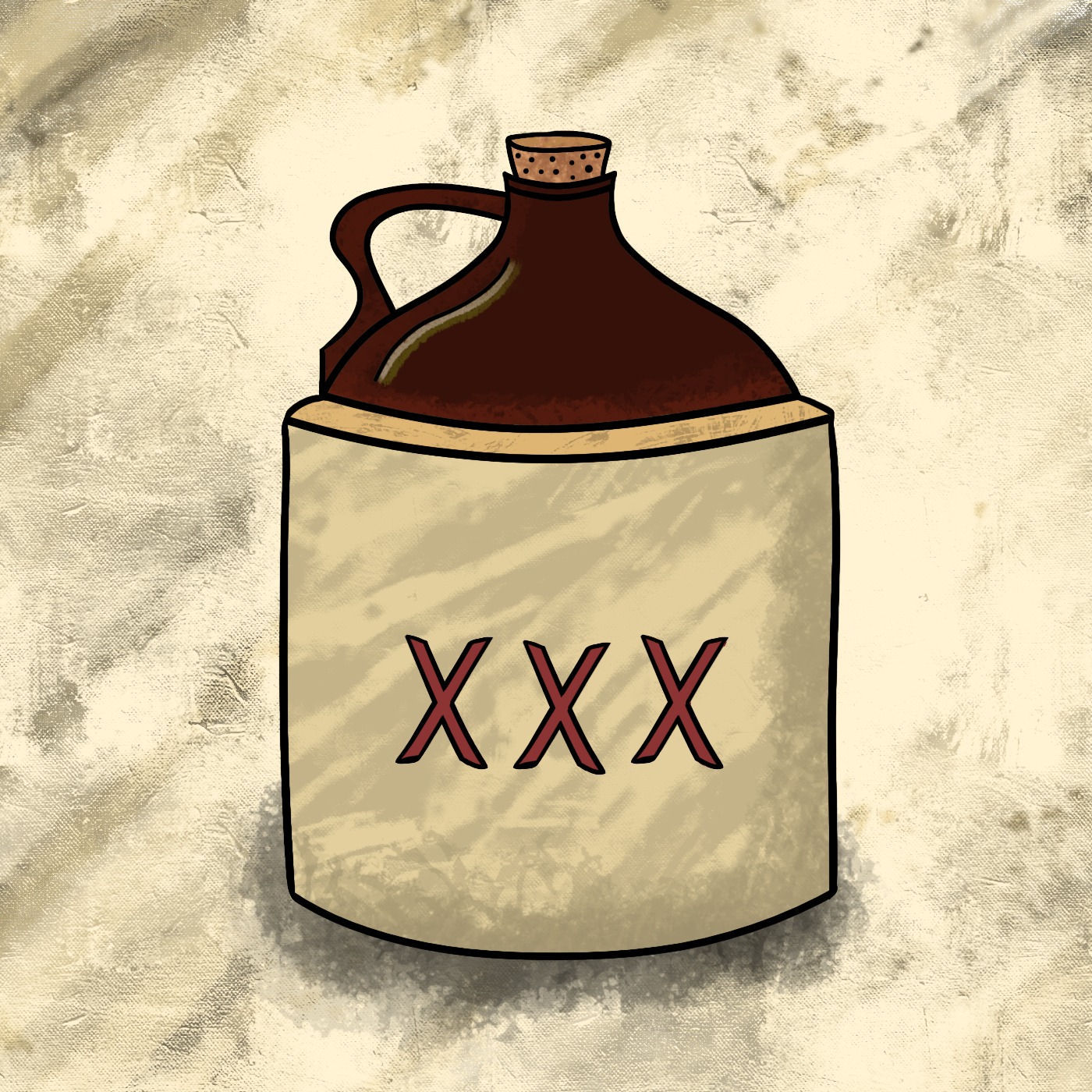 What does it mean to be intoxicated? Some say it’s the blood level, others that it’s the clinical exam.

I find the ETOH level has a role. Lets face it there are occassional times when we are surprised someone's ETOH level is neg...we were sure they were "just drunk" yet the ETOH was neg. Of course if we never send the level we wont see that. When I know a pt to be a habitual drunkard that lives behind the Walmart say and shows up every night once the wether gets cold drunk....yeah I get not sending levels on guys like that. However, when you have no experience with a pt and he is brought in "intox" by EMS it is often hard to be sure they are "just drunk" if they are really out of it they will take all shift at times to sober up, the entire time u have to hope u made the right call and this isnt just a little alcohol with something else like GHB, Robitussin, head bleed, encephalopathy, toxic alcohol, Bzs, barbs, and on and on... On these folks I like to send the level and if it comes back at 300+ I feel a little bit better about watchful waiting. I also think a potential juror may understand why you attributed AMS to such an alcohol level, when if u have none on the chart, and God forbid it turns out to be something else u will come off as arrogant and careless. Also it seems people are acting like this is a binary decision.... either get a level or clear clinically...whats wrong with getting a level to document in writing a seriously high ETOH THEN clear clinically? I just think u are taking a bit of a risk assuming its "just alcohol" unless the individual has a very steady pattern of such presentations. On the rare occasions the "drunk" had a 0 ETOH level I was glad I knew that at 1 am as opposed to my partner figuring that out at 1 pm.

I agree with you Sean. You give some excellent examples of when an alcohol level may be helpful. As you said, the decision is not binary. However, let's not confuse what we are saying: an initial alcohol level may be helpful in the correct clinical scenario. A repeat alcohol level is not necessary for judgement of sobriety. Many psychiatric facilities require alcohol levels below an arbitrary number. That is not an appropriate or safe practice. The clinical exam is what we are after. Is the patient awake, alert, appropriate, and does he/she have a sober ride? If yes, why draw a level.?Also, keep in mind that legal alcohol limits are for driving. This not generalizable to daily function. The question is should it be routine to draw alcohol levels and the answer is no. Pick the correct scenario and it helps. Pick the wrong one, and it becomes wasteful, time consuming, or even distracting like the chronic alcoholic with a subdural thought to be just intoxicated. It can be difficult, but that's why we get paid to think.

I agree I see no point in a repeat ETOH ever, similarly I dont think I have ever found a UTox to have been a helpful test though its pretty much required for psych evals. Getting paid to think is great IMO...unfortunately as u have probably noticed many forces in healthcare seem to be working towards removing that important aspect of our field....all the CMS mandates and core measures seemingly pushing towards an ever more cook book style of practice....very frustrating. I mean just my Utox example...seems a slap in the face of we clinicians that these protocols assign more importance to useless data then to a clinician's professional opinion.

I hear you brother. It can be frustrating. There is a movement toward protocols and standardization to reduce variability. I recently heard Kevin Klauer describe it as something like this : standardization is just removing the outliers beyond a standard deviation and off loading our brains to focus on the nuances of medicine instead of having us use brain power for the simple stuff (like making sure a urine pregnancy test gets ordered for abdominal pain). I liked that description. I have focused my efforts on guiding those protocols instead of fighting them. In doing so, I have found that there is great need for intelligent , informed opinions from physicians when developing those protocols. Going back to the psychiatric example: my experience has been that many items we find unnecessary are often included due to those rare cases and personal anecdotes from the psychiatrists. However, every now and then I am pleasantly surprised by their reasoning. I encourage you to stay the course and use the frustration you feel to guide improvement. There is much need for a physician who sees a problem and seeks a solution instead of becoming discouraged.

I don't understand this hand-wringing about alcohol levels. They are not expensive, and they are easy to obtain on the unconscious patient, which is the patient in which they are usually most relevant. If drunk people magically had their alcohol levels displayed on their foreheads, I think most of us would find that helpful, in conjunction with all other clinical factors, in making a variety of clinical decisions.

I dont think anyone is wringing their hands...just making the point that to use a level as a method of "clearing" a patient for safe d/c is not a good idea. I was making the point that an initial level has some utility when a pt is severely altered, as if it is not sig high it really demands you search for another reason for the AMS. Just had a few occasions in 19 years where a person who was quite altered and had AOB turned out to have very little or no ETOH on board and I was glad I knew that early and not later.