Bad Bleeds in the Brain and Pelvis28 Chapters 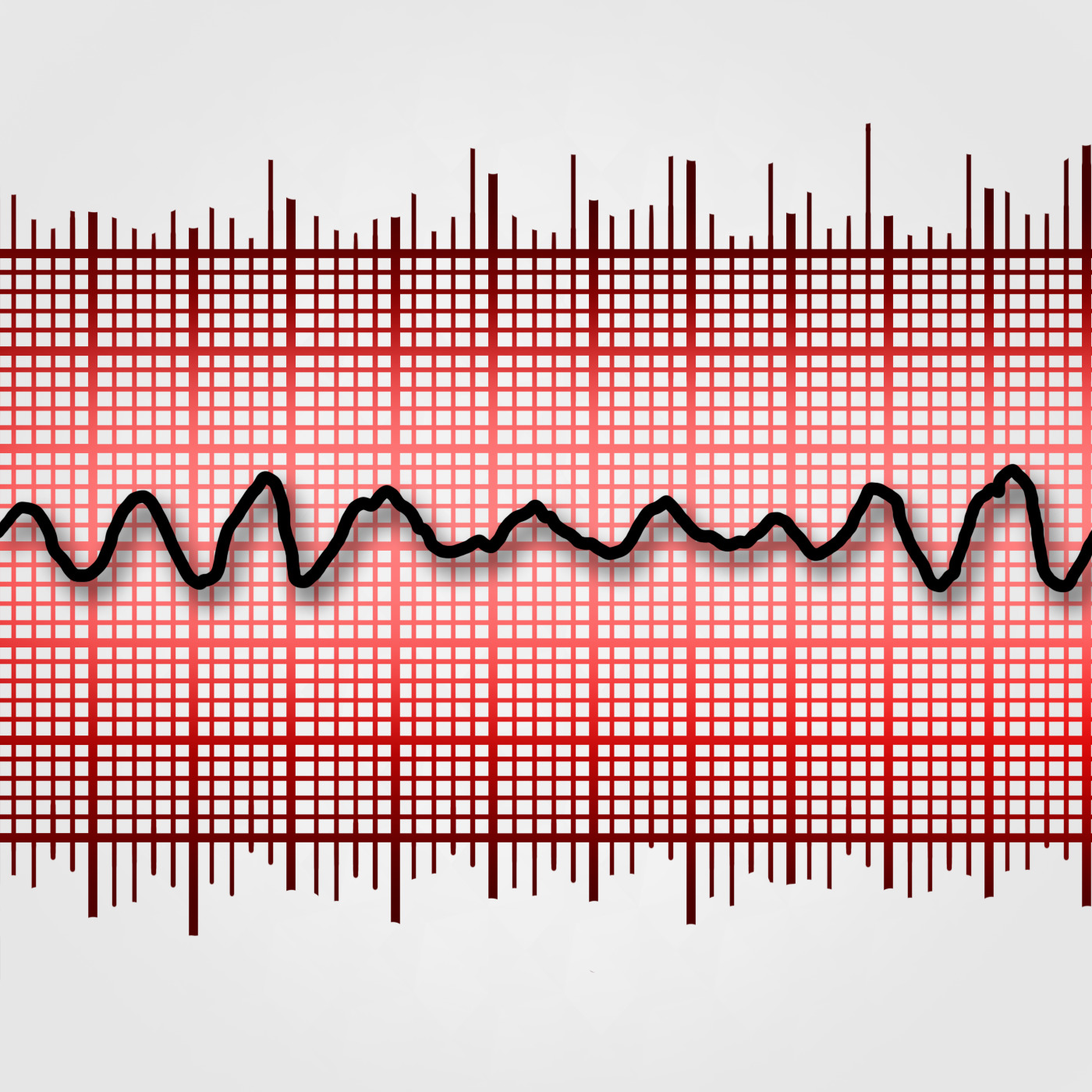 Some good stuff here, however, I didn't quite follow the argument for why a serum Hcg can be scrapped. I agree that in the ED, it has little immediate utility, but trending the Hcg helps in prognosis. Patients come to the ED wanting to know if they are losing their pregnancy, and whether the Hcg is going up or down, is a key part of that answer. Sure we could never check it, and just wait and see what happens, but I've had many patients who want to know as soon as possible, so they can start planning what to do next as soon as possible. I'm not convinced from this review that this is something we should cut, but I do think the rest of it sounds good.

There's growing evidence that the linear, high frequency probe is better for detecting early IUPs and might be a handy back up if nothing is seen with the curvilinear probe. http://www.jwatch.org/na39685/2015/11/19/high-frequency-transabdominal-ultrasound-can-obviate-need

I love these suggestions and in a solid community hospital they make sense. However, working in an inner city county system, the ED provides a significant amount of OB care for patients necesitating more of a "first obstetric visit" workup.

I thought this segment was fantastic. We should get more from Dr Glaser.

Regarding the comment from James C... I think serial ultrasound would be much more useful than serial quants... But of course this is contingent on the comfort level of the provider with early pregnancy ultrasound.

Great talk Dr. Glaser!
so much unproven dogma out there and the time has really come for a rethink about what we do

I certainly agree that there exists a lot of controversy over who should get Rh immunoglobulin and when, especially when it's unclear what the benefit is early in pregnancy. However like so much in Obstetrics, it's impossible to get high quality randomized trials done, just like in Pediatrics (unless you were to go to a developing nation, that's whole other controversey...) The reality is we will probably never know for sure what the impact is on Rh immunoglobulin in the early threatened abortion.

Has anyone found the ACOG guidelines mentioned about unclear benefit under 12 weeks? Because the most recent guideline I can find is a Practice Bulletin from 2015 and it says to give it to all threatened abortions.

After listening to this episode I was hopeful that we would be able to make an ADP for our hospital that would significantly decrease through put times for first trimester vaginal bleeding by eliminating the Rh. This episode states that the ACOG guidelines had not been updated in a while (since 1999). After pulling the literature, I found, as mentioned above, that there is an ACOG practice bulletin from May 2015. It that clearly states “women who are Rh(D) negative and unsensitized should receive 50micrograms of Rh(D)-immuneglobulin immediately after surgical management of early pregnancy loss or within 72 hours of the diagnosis of early pregnancy loss with planned medical management or expectant management in the first trimester.” If you work in a system that ensures close follow up perhaps you could leave the Rh administration to the OB/GYN’s. In the practice settings in which many of us work where our patients have poor follow up or fail to show up for their follow up, the Rh administration is likely our responsibility. You could argue that if there is a confirmed heart beat on ultrasound the patient does not have early pregnancy loss and perhaps the Rh is not needed. In these cases of threatened abortion where it is still unclear whether it will proceed to be spontaneous miscarriage or not, unless the patient is getting close rechecks by their OB/GYN to make sure they have not miscarried probably the most conservative thing to do is administer the Rh(D)-immunoglobulin. Regardless, I think it is important that listener’s are aware of the ACOG guidelines since arguably they are setting the standard of care for practice in the US.

Hi All,
I apologize for not following along with these posts but was recently made aware of unanswered comments.
Regarding the question of whether there's value in obtaining a quant HCG in the evaluation of the woman presenting with 1st trimester vaginal bleeding/threatened miscarriage : from my perspective the quant is helpful only if the ultrasound is non-diagnostic. If you find a clear IUP with fetal heart activity, I don't think anyone follows the quant, and I can't fathom any reason to.

Regarding the ACOG 2015 practice bulletin (https://www.acog.org/-/media/Practice-Bulletins/Committee-on-Practice-Bulletins----Gynecology/Public/pb150.pdf), my main comment has to do with whether we have pregnancy loss or not. My expedited approach is a particular pathway that assumes you have found a viable IUP on your bedside u/s. In this case, you don't need a consultative u/s, you don't need a quant, you don't need a u/a, CBC, cultures, etc. This 2015 ACOG guideline is entitled "Early Pregnancy Loss," so it assumes the woman has lost (or inevitably will lose) the pregnancy, which would take us out of my pathway. Similarly, if you do your bedside u/s and can't confirm a viable IUP, you likely need a quant and a consultative u/s.

Ultimately, how you practice will no doubt depend on the point of view of your local OB/Gyn's. Mine signed off on my expedited protocol. Nonetheless, in my practice when a patient hits the end of my pathway and I'm discharging them from the ED, I make it a point to tell them that I deliberately have not given then RhoGam and tell them a bit of the back story behind this. I'm hopeful then that if they follow up with an OB who still believes in giving this stuff to even those with just a threatened miscarriage, the patient won't think "that dumb ER doctor didn't know what he was doing," but will rather appreciate that this is an area supported by poor evidence and physician opinions may vary (likely based strictly on "this is how I was taught to do it.")