The Dark Side of EM 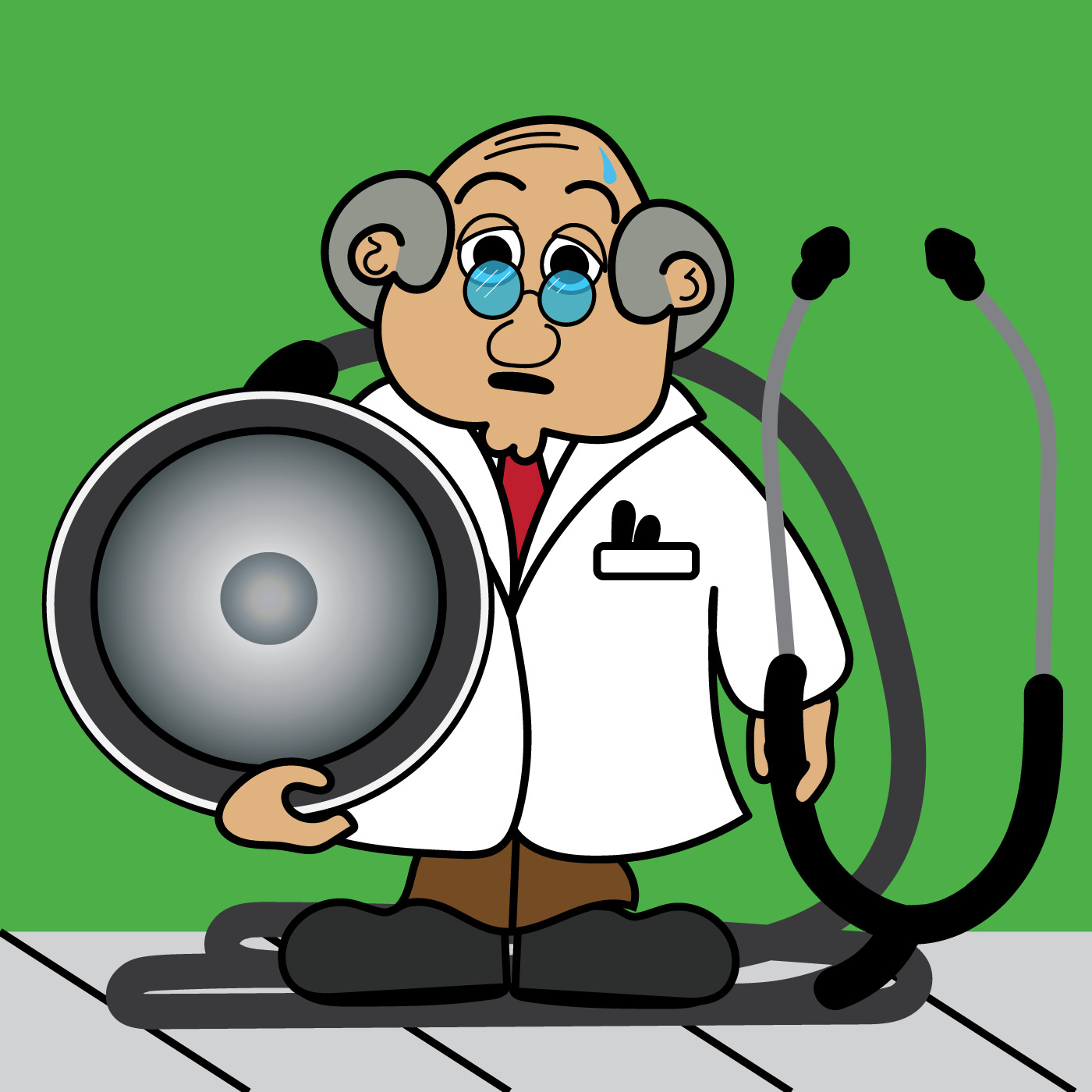 Mel Herbert speaks to Ramin Tabatabai about resident wellness and one recently discovered deeply disquieting fact regard physician wellness, or lack of it.

I was listening to your April issue where a couple of psychological issues for emergency physicians were discussed. You talked briefly about depression and suicide and about visualization. I am 67 and have been practicing emergency medicine for 40 years. I have been a big fan of Tony Robbins, who while not coming up with most of his ideas, has been the best at teaching them.. I learned this simple psychological trick from him about 30 years ago, though it was created by Richard Bandler in a discipline called neurolinguistic programming. It is called Memory Management. Basically, it is the idea that we can, just by intention, change the emotional content of pictures inside our head. So, you are thinking about a bad case at work. You mentally put a border around it, picture it in black and white, and mentally push it off into the distance until it disappears. The emotional content of the memory will be significantly less, even though thedetail content remains the same. In the same way, you can think of something you liked, and make it bigger, brighter, closer and increase the positive emotion of the memory. I have used this idea for 30 years. I teach it to PTSD patients and residents. It is a simple way to change how we feel about a picture in our head, in the past, the present or the future. I will take the picture of my next shift inside my head and make it bigger and brighter and closer and then I feel more like working. As emergency physicians, we have lots of pictures inside our head where we wish we could change the emotional content. This is one alternative to beer. Tony has about 10 techniques that are useful in the emergency department. If anyone is interested go to www.tonyrobbins.com.

Just a simple idea that can increase our mental health.

I think it is definitely true that there is a better support system in residency as you mention. I think the first year or two as an attending can be particularly hard and perhaps we should be finding a way to reach out to the young physicians section of our specialty to make sure we aren't missing people at this crucial stage. I am so glad you all are using this platform to discuss this very important issue. Thank you.

Emergency Medicine is #1. Yay we're #1. We're #1. We're #1.
Oops #1 in burnout!
Guys this has been for years and it is so sad.
Why have we done so little to address this? The last I looked there were 191 EM residencies. To my knowledge I'm not aware of any who devote the thrust of their research to changing this. Sure some are looking at pieces of this but this is a full-on crisis. Most of wellness research is toward what we can do off shift. There needs to be lots of research in what we can do ON shift.
Obviously no simple answers but I wrote an article for the WV ACEP spring newsletter and we'll be discussing this at the September WV ACEP meeting for anyone interested in some ideas of possible ways forward. There is a ton of social, cognitive, and "positive "psychology research out there to aid us.
Thanks; as always great work EMRAP team.
Dave Burkland
cdburkland@gmail.com

Sign up today for full access to all episodes.
The Dark Side of EM Full episode audio for MD edition 8:11 min - 7 MB - M4A