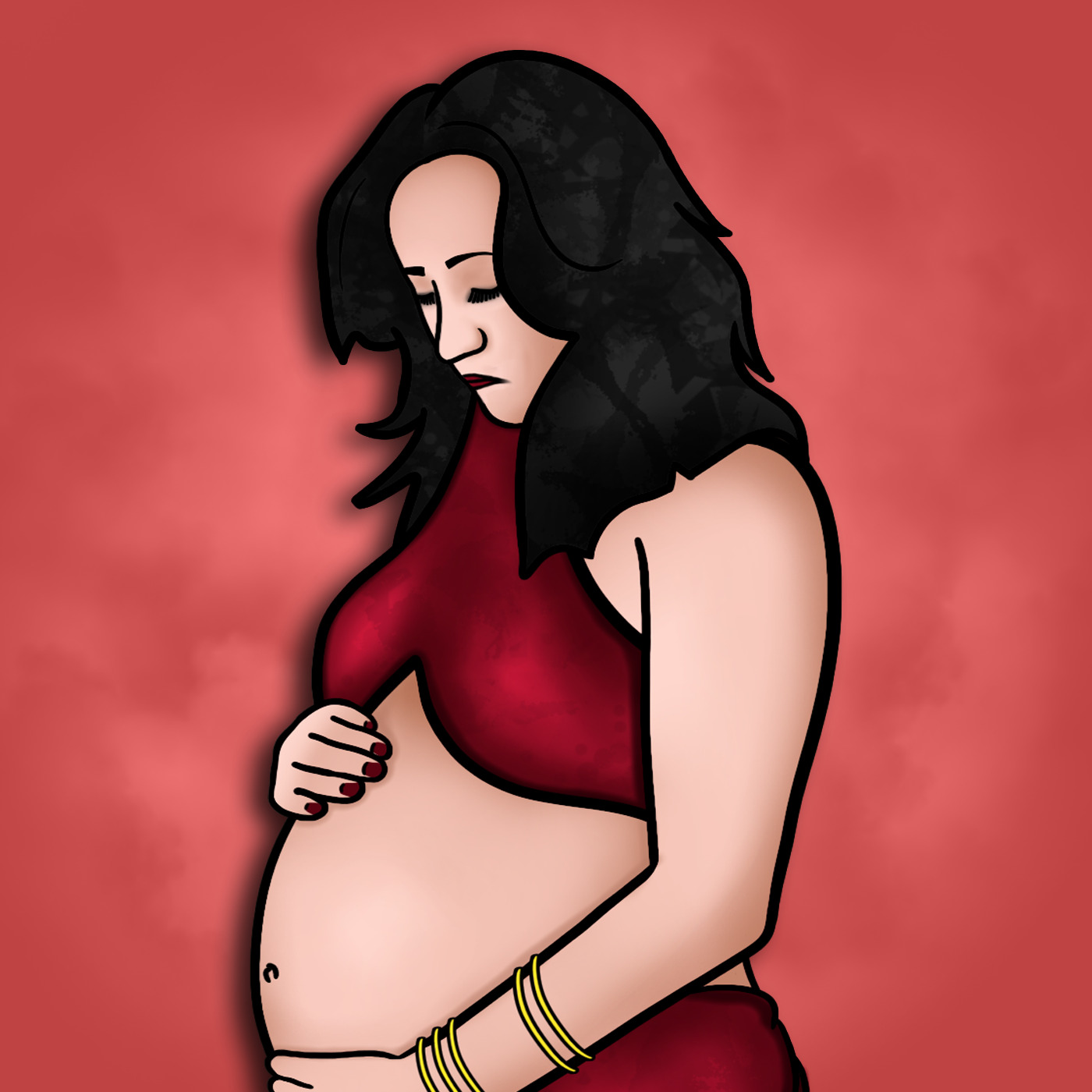 I've packed a severe vag bleeder on more than one occasion, but never thought to use a foley in the cervix. In foley tamponade does one inflate the balloon within the cervix or pass it into the uterus and inflate/ pullback. is there a typical size that one would start for a nulliparous female? 12 french?? Jorge Curioso

As there seem to be people with severe humour impairment, I want to express my continued support for the "not so serious" part of the CCC, I love the "hospital atmosphere" thing and honestly I was severely disappointed that Jimmy was not a surprise patient in this episode. CCC is awesome.

Thx Lennard for your comments! It is very much appreciated by the C3 team! Thx for listening.

Early in the podcast you stated that if a woman is going to miscarriage, it is likely inevitable and there is nothing they will be able to do to stop it, and this is my understanding. Later when talking about subchorionic hemorrhage you said you recommend that women go on pelvic rest. These statements seem at odd and pelvic rest does not make sense to me, as I can't imagine the trauma from standing, walking, or intercourse is enough local trauma to truly increase a woman's chance of miscarriage. Also, I have never found actual data supporting pelvic rest as a way to decrease the chance of miscarriage. Do you know of any data supporting this that I have not come across, or is this based on expert opinion?

Hi Nick, thanks for your question. I agree it is a bit of a nuance.
Early on when Stuart and I are discussing miscarriage, we are stating that after miscarriage is already confirmed (i.e.:Diagnosed US findings, smaller than expected CRL, no/slow FHT, partial POC expelled etc) miscarriage is unfortunately inevitable, and there is little that can be done to "prevent" pregnancy loss. Therefore focusing on how to help the mother manage the expulsion of POC (medical, surgical, expectant) is what needs to be considered on a case by case basis.

Later when we are discussing other causes of vaginal bleeding in the first trimester, we discuss subchorionic hemorrhage as one potential cause of VB in pregnancy. Subchorionic hemorrhage is diagnosed by ultrasound, however doesn't always lead to miscarriage or pregnancy loss. It certainly can increase risk of it, however, does not always lead to SAB. Thus pelvic rest has traditionally been recommended. You are right in that there is not a ton of data to suggest pelvic rest can prevent impending miscarriage. Most of the literature points to pelvic rest being most helpful in cases of cervical incompetence, placental previa etc. Given the fact that in the ED, we aren't typically assessing for cervical competence, this blanket recommendation is traditionally given. The fact that the "cost" of performing pelvic rest is relatively low, and seems common sense to avoid intercourse, douching, etc, it seems like a reasonable recommendation.
How evidence based is it? Is a good question. Trolling the literature I agree there is not a ton of data. But given the fact that ACOG doesn't have strong recommendations against it, and continue to propose it, together with the fact that our OB colleagues continue to advise it, it seems not unreasonable to recommend it until a patient is further evaluated by them for placental complications and cervical incompetence; or better evidence is proven against it.

Another great resource that I would point you to is:

On the question of beta quant, in addition to providing information regarding the discriminatory zone, in my experience OBs want this to definitively confirm pregnancy. Several months ago I had a young woman presenting with abdominal pain, peritoneal signs on exam, positive bedside FAST and positive POCT pregnancy. I called OB while lab results were pending since this was around 2100 and I thought they might want the heads up of a likely ruptured ectopic for OR planning purposes. I about had my TM ruptured by the hissy fit the OB threw on the other end because I could not yet tell him the beta quant level. I don't even recall what the level ultimately was since it did not change my disposition, she still went to the OR for... drum roll please, ruptured ectopic pregnancy.

Hey Dallas. I know this is some months after your original post. I too have had a similar run in with the OB regarding what looked like an obvious ectopic on history, exam, ultrasound, and positive pregnancy test. Although a lower than expected quant is present with an ectopic, this patient had a much lower quant than expected for her dates. He felt that the patient may have had a very early pregnancy, not seen on ultrasound, with a ruptured cyst. But man, I would hate to be the one who blew it off as a ruptured cyst and she goes home and dies. None the less, with continued pain and a drop in H/H from her previous visit 2 weeks before, she was taken to the OR-not sure the outcome.

A couple of weeks ago I has a first trimester vag bleed with abdominal pain, confirmed IUP on US but she just wasn't improving as expected and had diffuse abdominal tenderness and tachycardia so I threw the US probe on and she had a positive FAST. Ended up being a ruptured hemorrhagic cyst and an IUP but with those findings I wasn't comfortable sending her home she we admitted her for observation. Heterotopics are rare but they're out there!