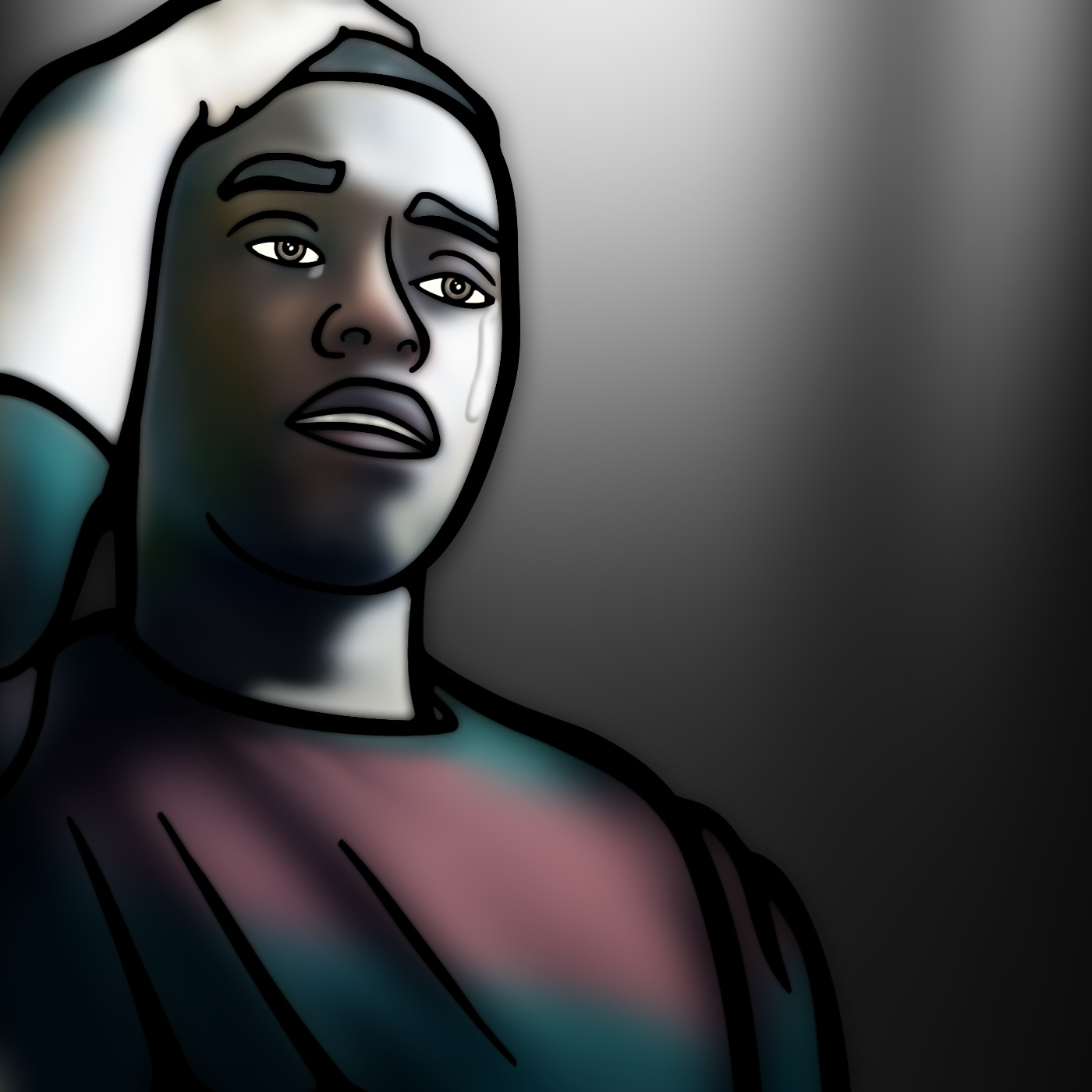 I wanted to let you guys know about a case we had recently here in our small ED in rural Alaska that I learned a lot from.

A 16yo F was brought in by her mother for anxiety, faigue, depression, and inability to "get out of bed and do anything". She had recently quit her job at the grocery store because she was too weak to perform her job as a stocker. Chart review revealed a >20lb weight loss over the last year. She was under 80lbs and wouldn't eat. So she presented like anorexia, but interestingly, this patient had no body dysmorphism, and we discovered that her food aversion was secondary to fear of choking/gagging. I had originally had restrictions on her going to the bathroom alone to prevent food hoarding or vomiting, but just the subject of vomiting brought the patient to tears. And that's how I learned about avoidant/restrictive food intake disorder! I think it's worth mentioning, because the psychology behind the disorder, which absolutely mimics anorexia, is completely different than anorexia and the treatment avenue (other than calories) is different.

As an Emrapper and HighRiskEMer who lives off the road system and is 350 air miles away from a specialist of any kind (including residency-trained ED docs), I'm very grateful for the work you all put in to these podcasts and conferences.