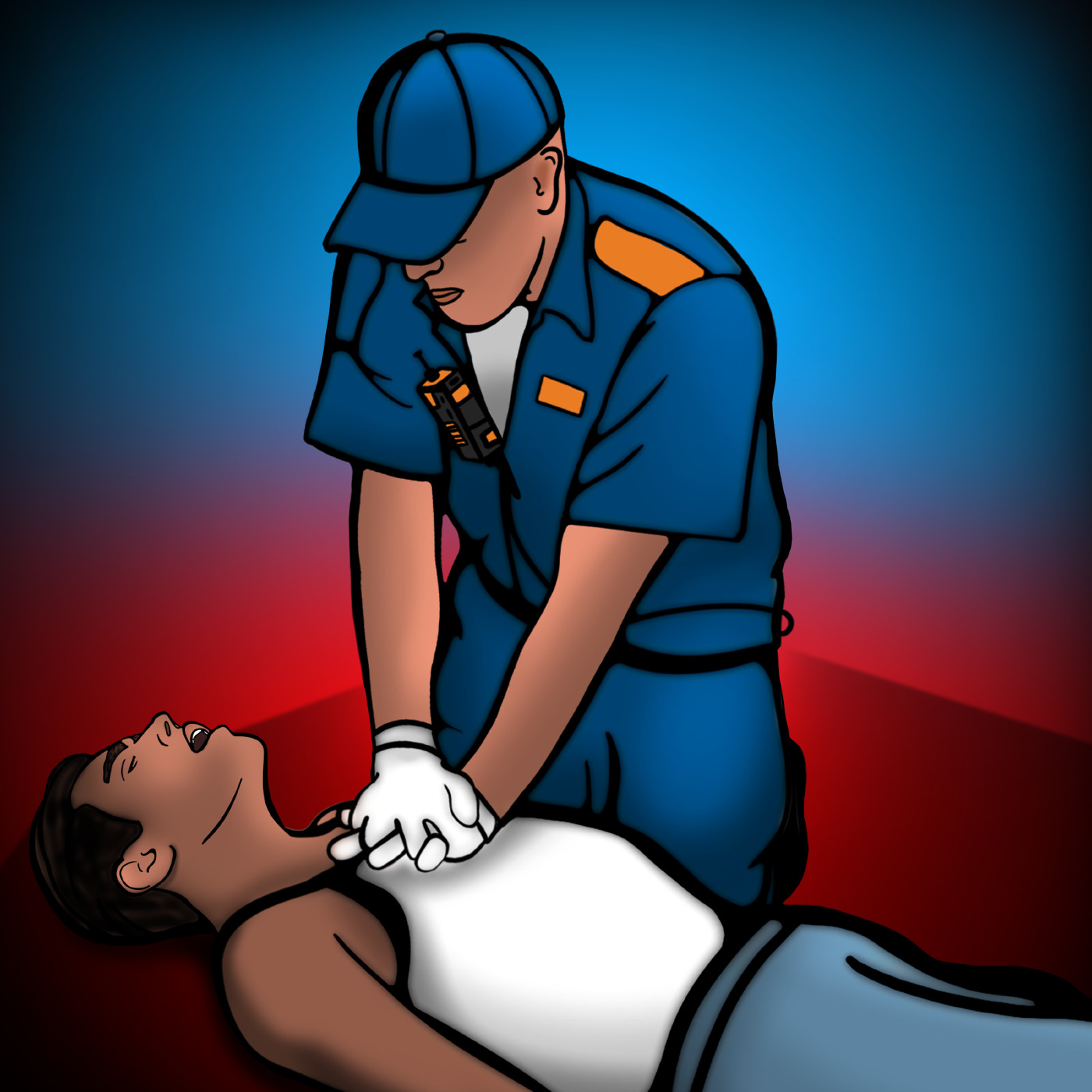 cool.
sometimes I wonder if we, as society , should begin "resuscitation" much much earlier; i.e., like from early youth. It's obvious, but in North America especially I think, coronary artery disease (and other pathologies ) are fostered in our society by a generally unhealthy lifestyle (Burger King, sedentary video games , more). childhood obesity is rampant, almost the "norm".
if we spent a tenth as much time and money correcting those ill-fated patterns (poor diet, exercise , other) as we do after the person has coded , we might have a healthier and perhaps happier population.

but, given that we have a code, this was a very fine review Mel, Jess, and Stu .
Demetri Yannopoulos and his team in Minneapolis report survival rates for out-of-hospital cardiac arrests of over 50% I believe. But they have a extensive paradigm, system, incorporating pre-hospital, ER, Cath lab, ECMO teams, which is what Stuart was alluding to in his recap.

Hi Tom,
Thanks as always for listening and for your comments. There are so many underlying issues in a topic like this.