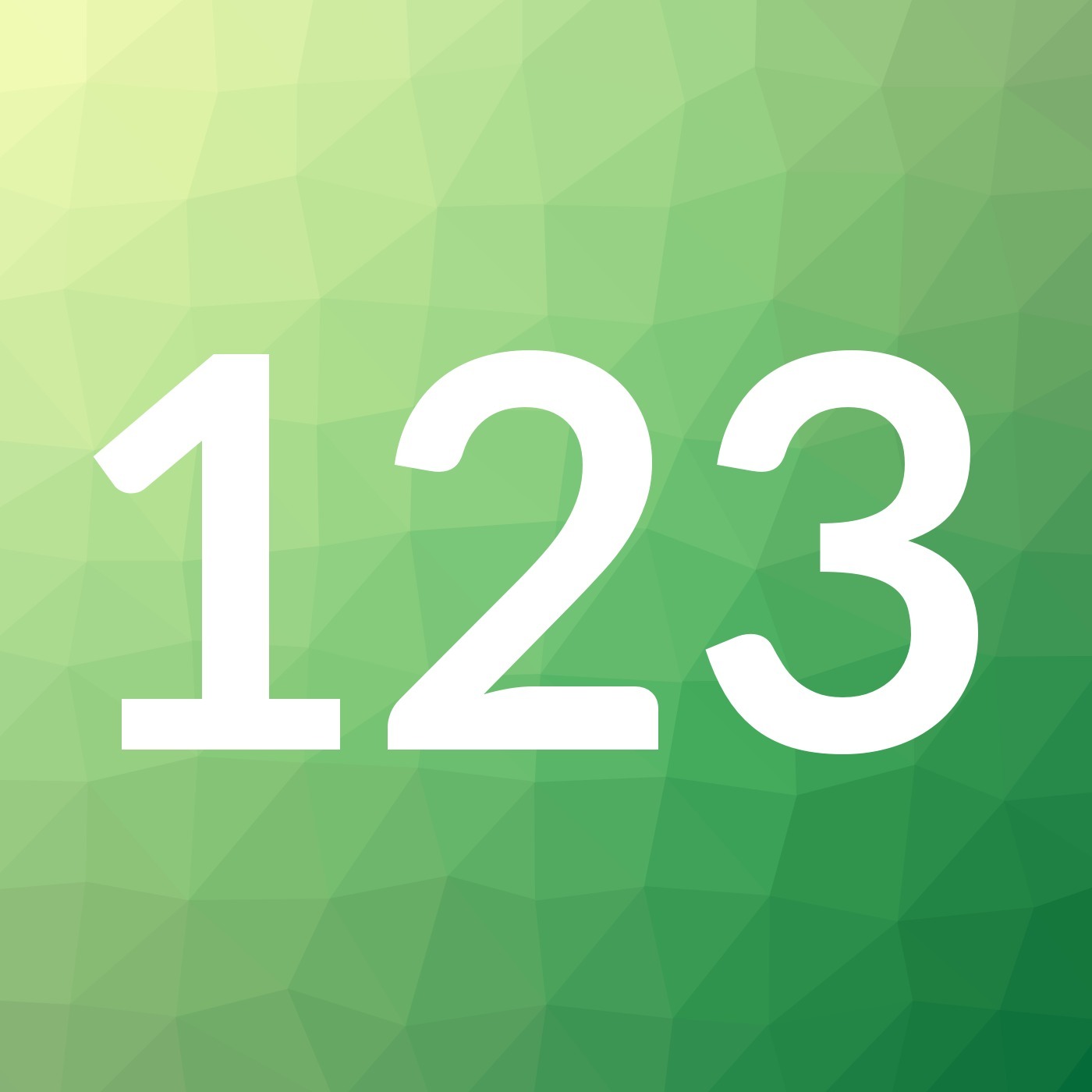 Mel, you didn't have a separate comment spot for the bit on training in the land down under, but a couple comments:
The reg's contract is for 43 hr a week including the educational session vs our residents who work (officially) 48 plus education sessions. And, your place may be different, but in my shop, the 9 hour work shift is just the start - the residents arrive 30 minutes early, stay at least an hour after and are under pressure to "move the meat" - so never have the electronic charts completed at shift end and appear to spend at least 2 more hours completing the charting so that the attendings can charge a 99285.

In Tassie (just got back), our reg's arrived in time for a long black before the shift, and left within a few minutes of the completion of the shift with all paperwork (yes, real paper) completed. So, the disparity in time per week is far greater than the official numbers imply: 43 is 43 in Tasmania, 48 plus 5 is more like 55 to 60 in the Rocky Mountains.

At the end of training, the total numbers of hours worked may be quite a bit closer than the number of years spent, when comparing the 2 continents. The Aussies will have spent much more clinical time, and far, far less time doing paperwork. And the Aussie will have spread the roughly comparable training hours over a longer number of years.

Lots more to say in future posts, if you follow my blog on Lifeinthefastlane for more on my perceptions of US and Aussie Emerg Med.

I trained in the UK and work as a 'Registrar' grade in Sydney Australia. In my 2 continent opinion, a Post Graduate Year 7 'Registrar' in Australia, on average will be functioning at the level of a first year Attending in the USA. This is reflected by the fact that the Registrar(s) do nights without an Attending Consultant on the floor (they can obviously be called at home).

I suspect that overall it all evens out in the end. While I agree there are obvious differences in training, with the USA being at a higher intensity, I am sure that an Australian attending 10 years out of University will have similar abilities to an American attending of the same experience. The main difference I believe is where the 'lines are drawn' in the training.

I agree....all roads lead to great docs in both countries....

By far the best episode of C3 to date...great format! Thank you!

our institution has adopted the policy of STEMI EKG with aortic dissection concerns goes to the cath lab ASAP and get an aortogram, rather than a CT in the ED, then to cath lab. No stemi EKG and aorta concerns gets the usual CT angiogram. everybody has bought in.