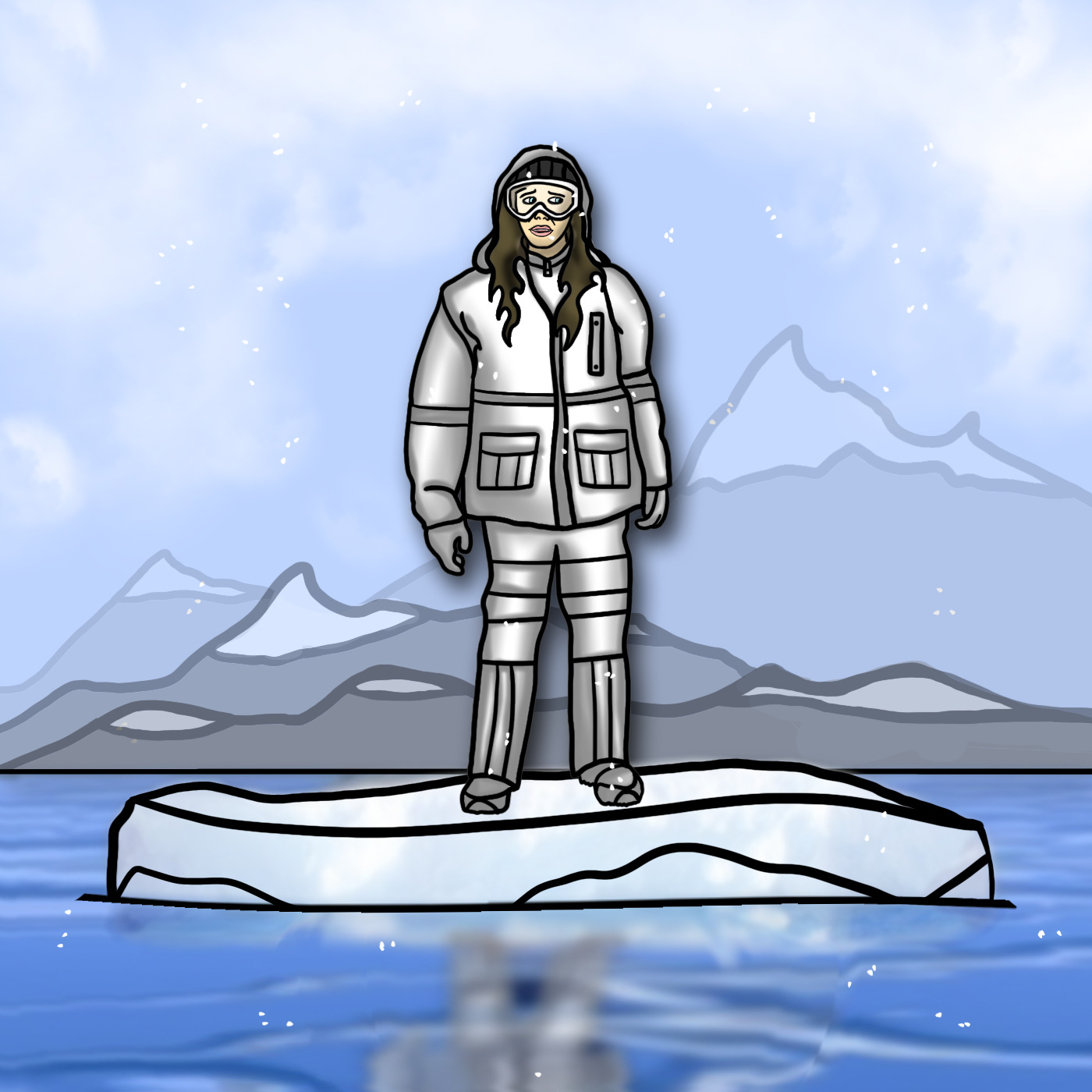 No matter how bad things are, they can always get worse.

▪       Definitive management of patients with miscarriage and life-threatening bleeding may be difficult to obtain in rural settings.

▪       Removal of products of conception retained in the cervix may help decrease bleeding.

▪       Physicians practicing in remote areas may need to become proficient in procedures such as D and C.

●      Cardy was on call. A patient presented to the front desk of Cardy’s rural hospital. She was a 28 year old G5P3A1. She was crying and hyperventilating. The nurse ran back yelling “She’s lost her baby!” The patient was brought back to the crash room. Vital signs showed a blood pressure of 141/96, heart rate 116, oxygen saturation of 98%. Respiratory rate was 26.

●      The patient knew she was pregnant. An ultrasound performed three weeks prior did not detect a fetal heart rate. She had opted to wait to pass the products of conception as the nearest OB is 10 hours away. Her date of conception was unclear as she had previously had dislodgement of her IUD.  Her ultrasound showed a gestational age of 9 weeks and 4 days without fetal cardiac activity. At 7pm she began cramping and bleeding heavily. She soaked through 3 pads in an hour.

●      The patient collapsed. She was pale, unconscious and her blood pressure dropped to 41/30. Her heart rate was 110. A saline bolus was started and Cardy asked for a second IV. She type and crossed two units. The patient was placed on the monitor.  The blood pressure improved to 88/55.

●      The differential diagnosis included a vasovagal event or life-hemorrhage.  Usually the heart rate will drop with a vasovagal event. They attempted to ultrasound the patient but had limited visualization. They were unable to identify a gestational sac but did not see free fluid.

●      When they removed her underwear, it was full of bright red clots with brisk  red bleeding on external exam. It was an alarming amount. Her extremities were cold and her cap refill was over 4 seconds.

●      Cardy was unable to visualize the cervix. She could feel that the cervix was open on bimanual exam. Blood was gushing down her arm onto the bed.  They began to transfuse O negative blood. The patient’s hemoglobin was slightly low on her initial labs.

●      The patient remained slow to respond to questions. She denied drugs and alcohol. She had no history of drug use. Cardy was concerned.  By this point, the patient had received two liters of normal saline and a unit of O negative blood. Her blood pressure 98/60.  She was working hard to maintain this. Cardy was in contact with the gynecologist who is 10 hours away by road and 6-8 hours away by flight. He suggested oxytocin. They gave 20 units in 500 mL NS and ran at 200mL/h. The patient was given 3 tabs of misoprostol per rectum. The patient was too unstable to transfer.

●      They had to look for the oxytocin. Cardy had to consider staffing in her plan to transfer. The patient needed 1:1 nursing and close monitoring by the physician. Which Medevac service should she use? The service that takes critical patients or semi-critical patients? The patient continued to bleed. She was starting on her third liter of NS. Cardy considered initiating a massive transfusion protocol but her site does not have platelets. She has 6-10 units of O negative blood and 4 units of FFP available.

●      What other options are available? If you are able to remove the products of conception from the cervix, do it. You can use tranexamic acid. Some might use non-steroidal anti-inflammatory drugs as well. Is there a bleeding disorder? Von Willebrand disease is the most common. If you aren’t sure, you could give vasopressin.

o      You can try mechanical intervention. If you are able to pass a Foley catheter into the uterus, you can inflate it. You can try vaginal packing. You can do a D and C.

o      Cardy hasn’t done a D and C before.  If the bleeding didn’t slow down, she was going to have to do a D and C. There was no way she would be able to transfer the patient to the gynecologist while so unstable.

●      If you work in a rural center, you might have to learn procedures most emergency physicians don’t perform regularly such as a D and C or burr hole.

●      After 2-3 hours, the patient was just stable enough to allow transport. However, she was becoming increasingly acidotic, her hemoglobin and calcium were dropping.

●      What is the maximum medical management for first trimester bleeding? Resuscitate the patient. Clear out the clots. Get into the cervix and make sure there are no products of conception you can remove. Think about drugs although we aren’t sure if oxytocin, misoprostol, NSAIDs and tranexamic acid work. Packing. Consider learning how to do a D and C. If you are in a rural area, you might have to give ketamine and do a D and C if you are the only person available.

A discussion with an experienced Oand G practitioner who worked in the Emergency Australian Rural System : suggested intra cervical delivered oxytocin and sponge forceps to remove died foetal and other residual tissue .
In his experience lives can be saved .
Interested in the views of the Panel and other emergency 0 and G's .

Really interesting tip about the intra-cervical oxytocin. Did he say how to administer it? Love rural medicine hacks! Definitely interested to hear experiences of others. Thanks for listening :)