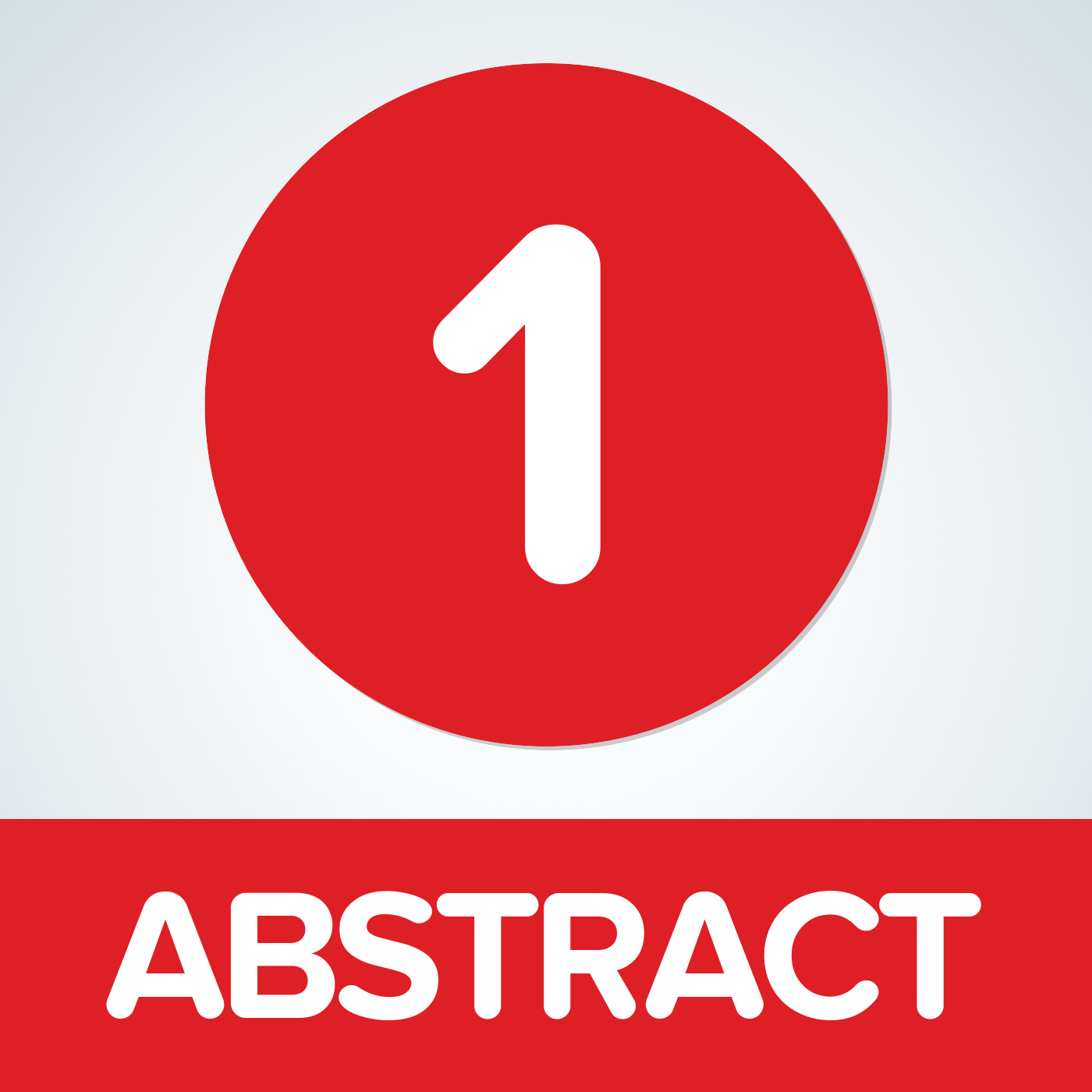 EDITOR’S COMMENTARY: In this RCT on patients who were sick but had stable upper-GI bleeds largely from peptic ulcer disease, there was no benefit to getting endoscopy within less than 6 hours from the time of GI consult rather than within 24 hours, and the data actually slightly favor waiting within the standard timeframe. These patients all still need an immediate GI consult, so they can get on the board for a scope the next morning. Be vigilant, because even in this stable cohort, 10% of the early group decompensated and crossed over to require urgent therapy. Again, these findings cannot be generalized to unstable patients with active bleeding.