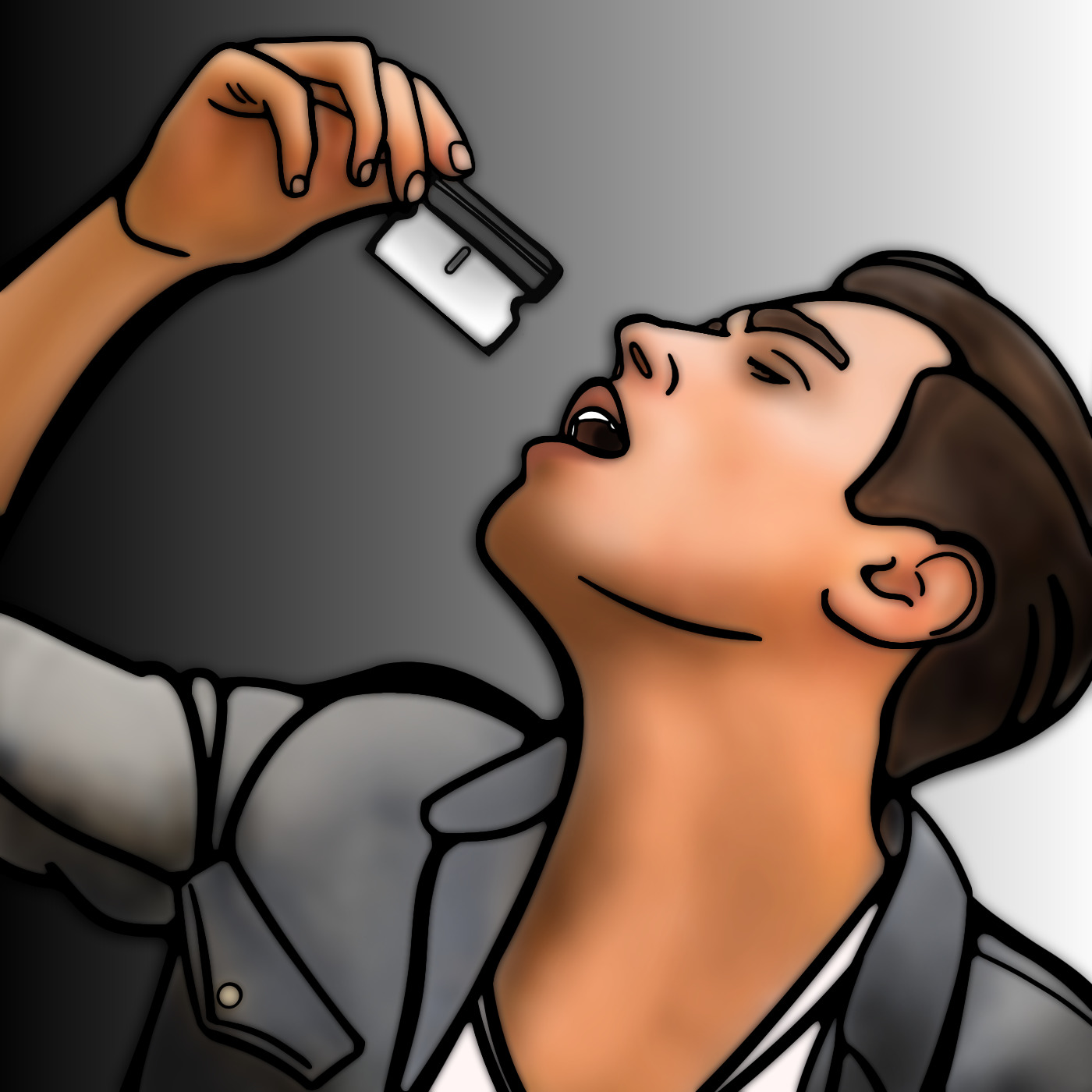 I just want to thank you today for what i learned in October. I've been practicing emergency medicine for over 20 years and have never had a kid swallow magnets, so I was quite interested in this when you talked about how serious they can be. Well, fast forward to 2 days ago when my very own child (8) was found to have swallowed 5 magnets...a week ago. She did not tell us she did this, and when she was starting to present as ill (occasional complaints of pain, followed by vomiting, followed by relief, and normal abdominal exam by me) we asked her specifically if she had swallowed anything. She is autistic and has swallowed a bullet (the projectile portion...she found in the bottom of our swimming pool...yes, that's weird in itself) which passed uneventfully, and a quarter, which had to be treated endoscopically. She always told us in the past if she had swallowed something.
I was working, an hour away, when my wife took her to an urgent care to be looked at for this intermittent illness. Same urgent care that knows her from swallowing a quarter, and they did a plain film showing the magnets in the upper abdomen. Now, here is where your podcast came into play. The UC doc suggested obtaining repeat films in 2 days to see if it would pass. That's when I said to my wife that she needed to have these removed. Now, since my credentials don't carry as much weight with my wife (LOL) she insisted i consult my friend, the local gastroenterologist, who said, 'Get her to the Children's Hospital ASAP." So, with that in mind, my wife drove her to Valley Children's Hospital in Madera, CA where she was evaluated by a resident who also wasn't aware of the grave consequences of magnets (I don't blame the resident...until October, I didn't know) and my daughter was admitted and scoped the next AM. No magnets found, but the GI doc did find what appeared to be a hole that was healing in the stomach, so the surgeon had to open her up, found perforations in stomach, bowel (x 2) and mesentery. She is recovering now, this surgery was just yesterday but I wanted to let you guys know that this podcast didn't just make me a better doctor, it really saved my daughter. Thank you.

Willie, thank you so much for sharing this story, and I am so glad to hear your daughter is doing well. Happy holidays to you, your daughter and the rest of the family and all the very best for the upcoming year! Kenji