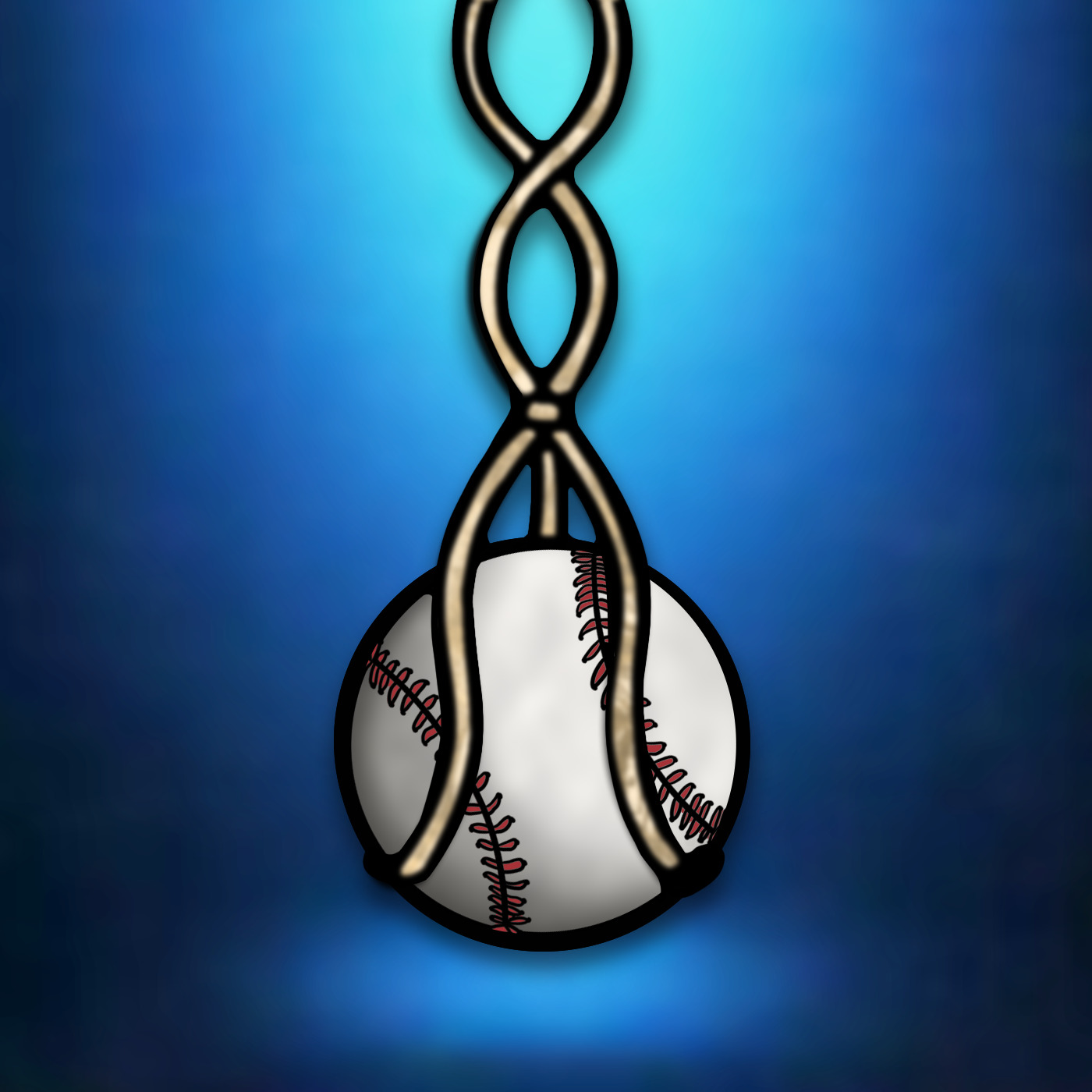 Questions based on a case: I was taught that if you think torsion is the diagnosis, you should try to detorse right away, and image later, as time is testicle. I had a 12 year old present to an adult ED trauma center with classic torsion by history, onset two hours prior and with a pretty obvious exam (high riding testicle, absent cremasteric, etc). I gave him pain meds and proceeded to successfully detorse him within 15 minutes, with immediate relief of pain. First and only time I've ever done it. Then I sent him for his US, which was, not surprisingly, negative. (Aside: at that time I had also worked for 15 years at the Children's Hospital in town, and as I recall, the standard of care there was prophylactic orchiopexy even if detorsion was successful). Complicating the picture was that this was an unfunded family visiting relatives in the US from a rural setting in Mexico, and it seemed highly unlikely that urology follow up there would ever happen. I consulted the adult urologist on call for us, and he said "no way" he'd do an orchiopexy in this case since I didn't have imaging proof, and that follow up wasn't needed since, even if my diagnosis was correct, I'd "solved the problem". I called a buddy who was one of the pedi urologists that staffed the children's hospital, and managed to contact him for his opinion. Based on that conversation, I transferred him to the Children's Hospital ED for urgent urology consultation. They fixed him later that day. The adult urologist who'd declined to see the kid showed up at our ED physician department meeting the following month, and gave a presentation, stating that these patients should "all be imaged prior to attempting detorsion". He obviously wasn't happy that I'd made an "end run" re transferring the kid. A lively discussion ensued, and my (now former) medical director sided with the urologist. Questions:
1. In obvious cases, should we detorse right away, or get imaging first?
2. What's the consensus recommendation re prophylactic exploration and orchiopexy (and timing thereof) if detorsion is successful?
Thanks in advance for the feedback.
Michael Mouw, MD Austin, TX

You can make a good argument for trying detorsion, but you can also make a good argument for sending for imaging. I think detorsion should be done when it is clear that you won't be getting help immediately. But, I think imaging first is the best approach. Epididymitis and appendix torsion looks very similar to torsion and can clearly be confusing. Had a case of appendix torsion this month that the ultrasound wasn't clearly negative, but the history and examination sounded like a torsion. That kid went to the OR where the diagnosis of torsion of the testicular appendix was made. If I had tried to detorse, I would have created a torsed testicle. Also, 30% of torsions occur the reverse direction and you may actually make things worse. I have heard of that happening once. So, I would say get your imaging team to respond quickly and image first. Additionally 30% of detorsed testicle were still torsed in another study.

Orchiopexy for anyone who has had a torsion is the standard of care. If it happened once and was detorsed or spontaneously detorsed, it will happen again.
Larry B. Mellick, MD, MS, FAAP, FACEP