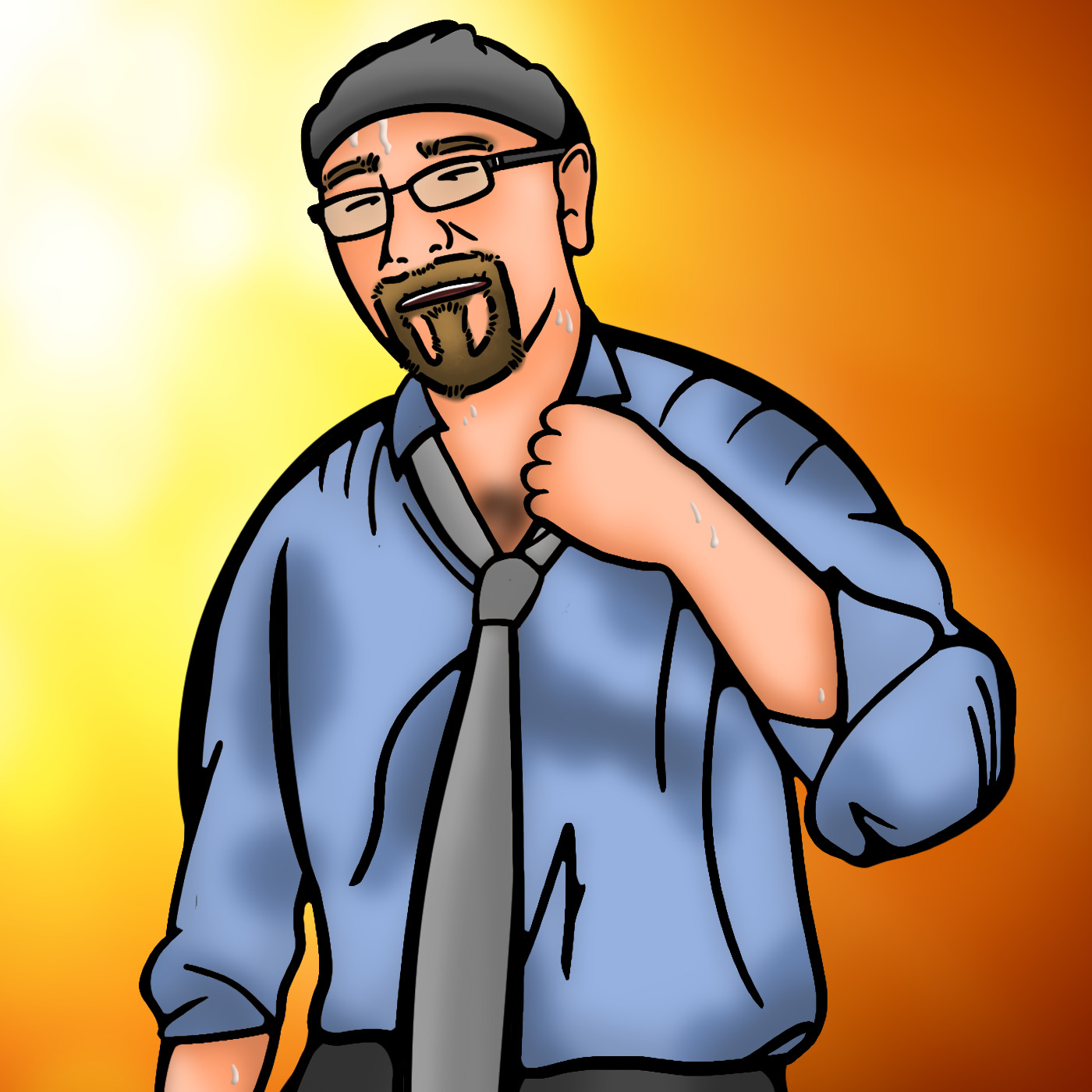 Have you heard any talk/seen any literature on treating these patients with chilled saline?

I enjoyed the June segment on heat stroke and want to contribute a pragmatic tip from my experience with a sample size of 1. The decon shower is a great way to rapidly start the cooling process too.
I saw my first patient with exertional heat stroke last month while moonlighting at a rural 12 bed ED in south Texas. It wasn’t a diagnostic dilemma and I knew all about the idea of ice baths and evaporative cooling. But we don’t have a tub, could only find a dozen or so ice packs ready to use, and the personal desk fans didn’t seem to be powerful enough when we finally got them set up, also trying to avoid getting water from the ice mixed with the electrical cords. My charge nurse suggested the decon shower. We rolled the bed over, turned it on, and immediately had a high volume of lukewarm water running over the patient. It worked amazingly quick and well. Most hospitals should have a decon shower close to the ambulance bay, it takes no additional time or supplies to set up, and is only a minor inconvenience while doing other tasks like access, med admin, airway management if needed. This is not meant to replace the more definitive recommendations, but can be a great bridge while mobilizing the rest of the resources.
Sam Bores, MD
Capt USAF MC

I just wanted to reach out regarding the recurring recommendation to use NS vs. LR in patients with hyperkalemia and kidney injury (likely rhabdo).

Both were helpful summaries of the management and considerations in these obviously disparate and obviously complex situations - but after listening to both I was left curious regarding the recommendation that the optimal fluid in these settings was NS rather than LR, specifically due to hyperkalemia.

While obviously LR has a very small amount of potassium, my understanding is that the main concern is volume resuscitation in these patients with suspected or anticipated kidney injury (likely due to rhabdo). Furthermore, when I went hunting for any literature (or even consensus attending opinions) to clarify the debate between LR and NS, I pretty much drew a blank - and in fact, the only good resource I found was an EM Crit post by Dr. Josh Farkas suggesting that given both the very low concentration of potassium in LR vs. the very high concentration of serum potassium in the hyperkalemic patient plus the NS-induced acidosis resulting in the shift of potassium from the intracellular to the extracellular compartment, LR should in fact be the preferred fluid. (Link for reference: https://emcrit.org/pulmcrit/myth-busting-lactated-ringers-is-safe-in-hyperkalemia-and-is-superior-to-ns/)

In the context of Semler et al's 2018 NEJM articles on balanced crystalloid vs saline, suggesting the benefits of a balanced crystalloid approach in both the critically ill and non-critically ill populations, picking the right fluid for the right patient has become much more fraught, as many of my attendings have strong and conflicting opinions. As such I am left wondering if this isn't worth further exploration and discussion - and would very much appreciate your thoughts!

Another practical tip for hyperthermia...use the disposable body bags. Place the patient into the body bag (or 2 ), pull the sides of the bag up over the bed rail and fill with water and ice. I have done this 5 times over 25 years and it works like a charm.
Colin Kaide