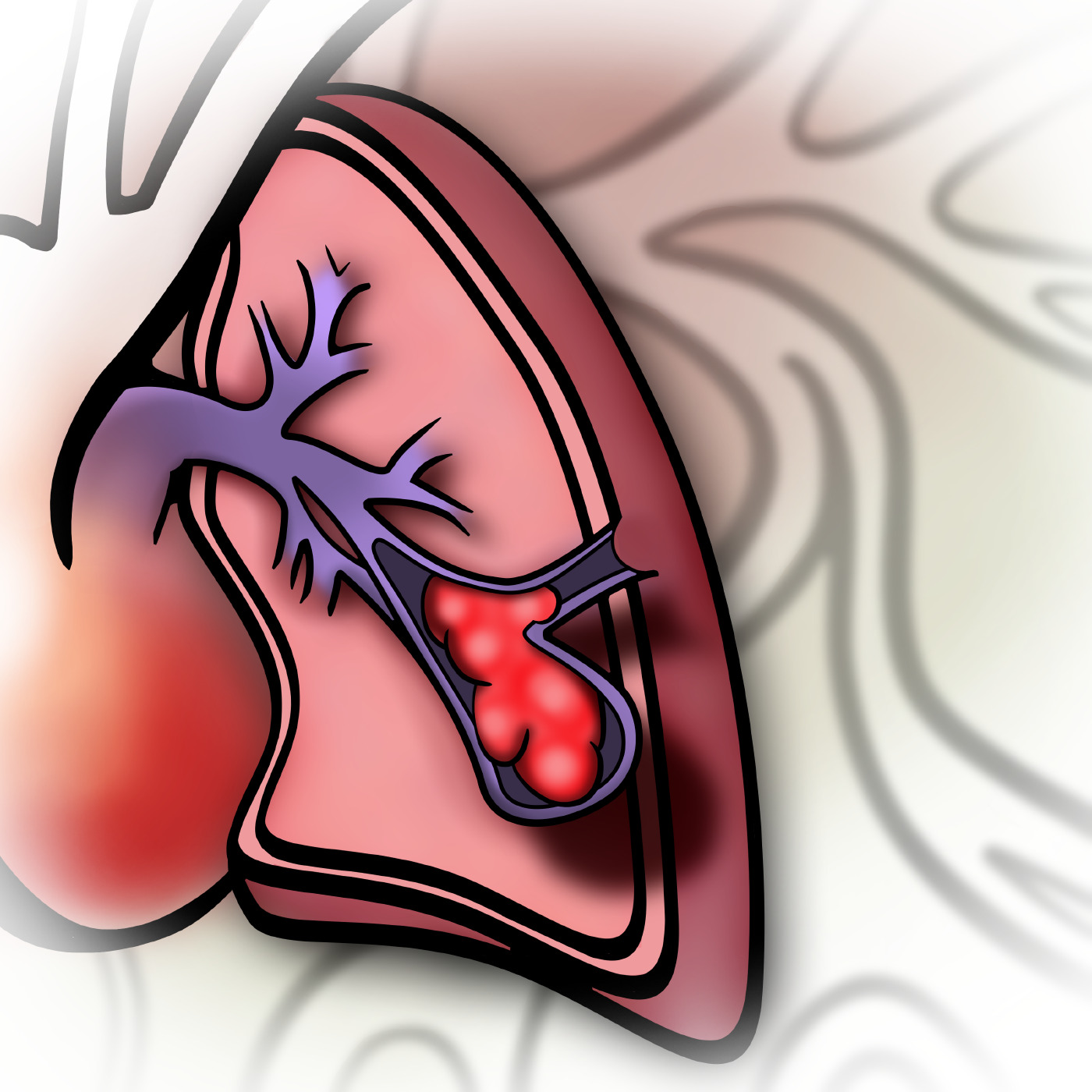 Jenny, this is definitely confusing, and the preferences for CTA vs. VQ change based on who you talk to.
VQ has more radiation to the fetus because the irradiated particles pool in the bladder, near the fetus. VQ fans will say that if you put a foley in mom it decreases duration of fetal exposure. Also, if the perfusion part of the test is normal, you don't even need to do the ventilation part which is when the radiation occurs.

CTA fans will say that if you just go with the CTA up front, you avoid the double-testing that you referred to; and also newer protocols have allowed lesser radiation to mom. At our medical center, CTA is usually what we go with first. We might consider VQ if the chest xray is pristine and it's daytime so we can get a quick attending-level read, and of course if there is an issue with contrast. Usually it's CTA.

They didn't discuss Geneva vs. Wells specifically in this scenario. Geneva vs. Wells in general scenarios have been compared and either one is good. Nothing is perfect but I think either one would be pretty good if part of an algorithm. If you want to use Wells, you can use the YEARS algorithm; if you want to use revised Geneva, you can use this one: https://journalfeed.org/article-a-day/2018/pe-workup-in-pregnancy-new-evidence

Either way, you have some nice literature to back you up.

Dr. Mattu, wondering what your thoughts are on the Pregnancy-adapted Years algorithm (NEJM 2019) which employs the use of an adjusted D-Dimer (1000) in combination with 3 YEARS criteria. The ESC guideline highlights this algorithm at the end of their discussion on "Clinical Prediction Rules and D-dimers" (p.579) which I inferred was their endorsement of this algorithm as an acceptable option. The benefit of this adjusted D-dimer is reduced utilization of CT (61% in Pregnancy-adapted Years vs 84% in a similar algorithm without the adjust D-dimer- Ann Intern Med 2018 Righini). In your discussion with Dr. Swaminathan, you support ending the workup if the D-dimer is negative but I presume you are referring to a traditional 500 cut-off. Thanks for all you do, I'm a huge fan of yours as well as a faithful ECG weekly subscriber.

Matt, you are correct about the D-Dimer.
And regarding the YEARS criteria, it is something we also use, and has the best evidence that I'm aware of for working up pregnant patients.
Thanks!