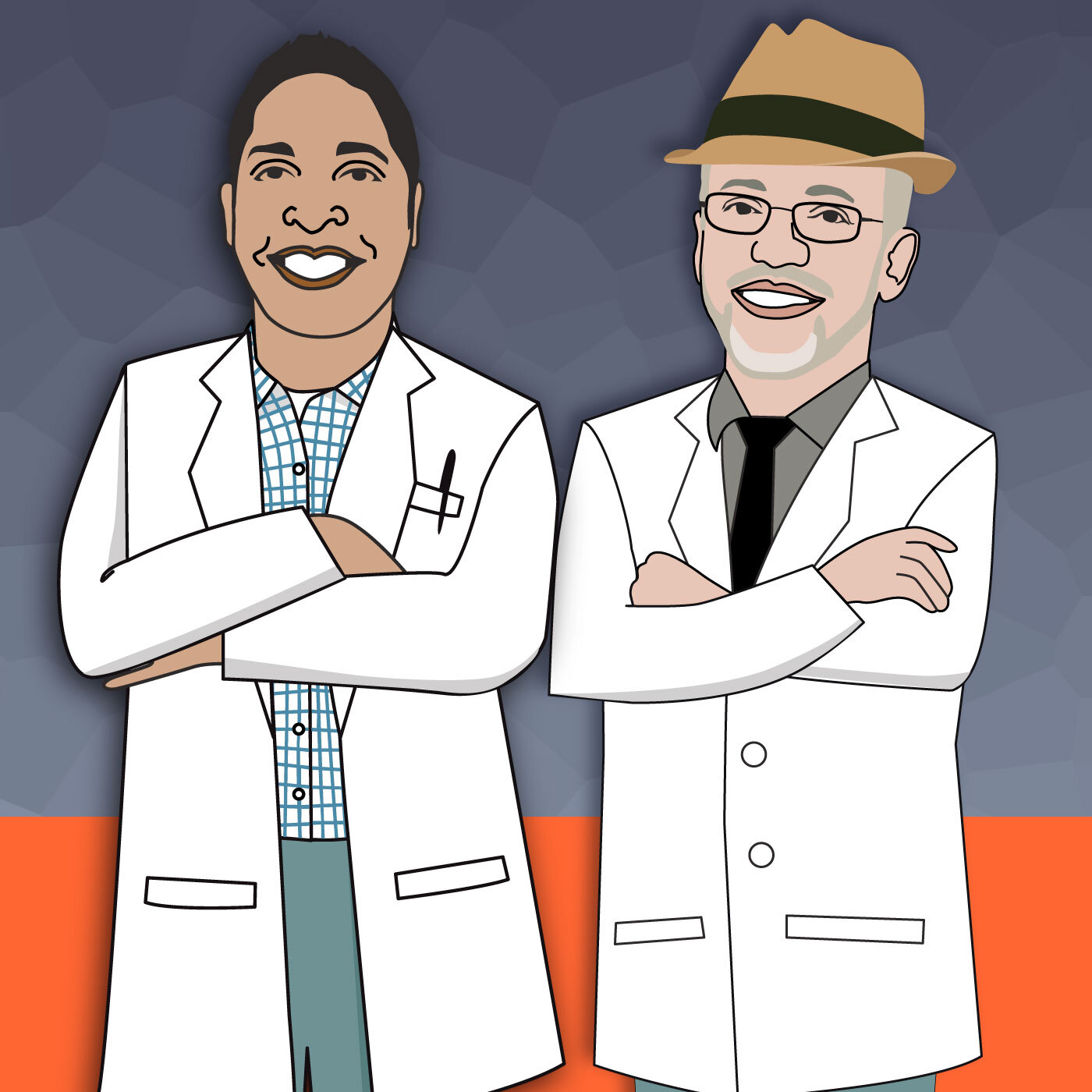 In the intro case presentation for the April 2020 episode Swami mentioned that he started Levophed to "resuscitate before intubate". Did he start a central line for this? If not, could he discuss his comfort level in using pressers via peripheral lines and the parameters by which he would do it (location, size, length of time etc)?

But what did the patient have that made him so altered! The suspense!

Forgive me, but I must go on a small rant of my own regarding this segment.

You made a statement that I have heard repeatedly over the years from many people, but which I find to be a logical fallacy: If you have a medication that is universally acknowledged to improve the symptoms of numerous diseases, that cost pennies, and has no side effects, how can you legitimize not prescribing it? And yet, this is exactly what you are arguing in your segment regarding placebos.

Of course, placebos do not have any physiological mechanism by which they improve disease. But neither do empathy or kindness. What percentage of the therapies we give actually have a physiologic effect other than that of a placebo? Fluids for headache are probably a placebo. So are "muscle relaxants" for back pain. And let's not even discuss the clearly-harmful overuse of antibiotics for viral syndromes and the very questionable impact of oseltamivir. I once had a patient come as a bounceback from a colleague because she was confused about the SEVEN medications she was prescribed for her viral bronchitis. We know that the effects we see from these medications are probably mostly placebo, and that they have real side effects and financial costs, but they are given nevertheless. And even worse, these are often the standard of care, while giving a true placebo is wildly outside that standard.

The standard argument against placebos is that it requires physicians to be untruthful to their patients. But, you were presenting an article that literally showed that the placebo effect remains intact despite the fact that patients knew they were placebos. No lying was necessary, just the honest statement that placebos seem to help people, even though we don't fully understand why. We hear ad nauseam on EMRAP and from administrators about the importance of sitting down while seeing a patient as a psychological trick to make patients think you spent more time with them than you did, but nobody wonders about whether using that kind of psychological manipulation on your patients is unethical.

Why do placebos get such a bad "rap?"

I'm not sure which segment you were referring to. Can you please clarify?
Agree that we should not give fluids for headache unless volume depleted. We should not give muscle relaxants or, for that matter, opiates. Agree that we don't need to give antibiotics for viral syndromes.
Giving a patient a placebo is unethical if you tell the patient it is an active medication. I think we can agree on that. Despite them being placebos, many studies show there are side effect rates with these "non-medications." Additionally, there will be a cost.
Showing compassion, empathy, sitting down. These don't have cost to the patient and I doubt they have side effects.
As far as I can tell from my reading, placebos only have an effect if we tell patients they are an active medication which is a lie.