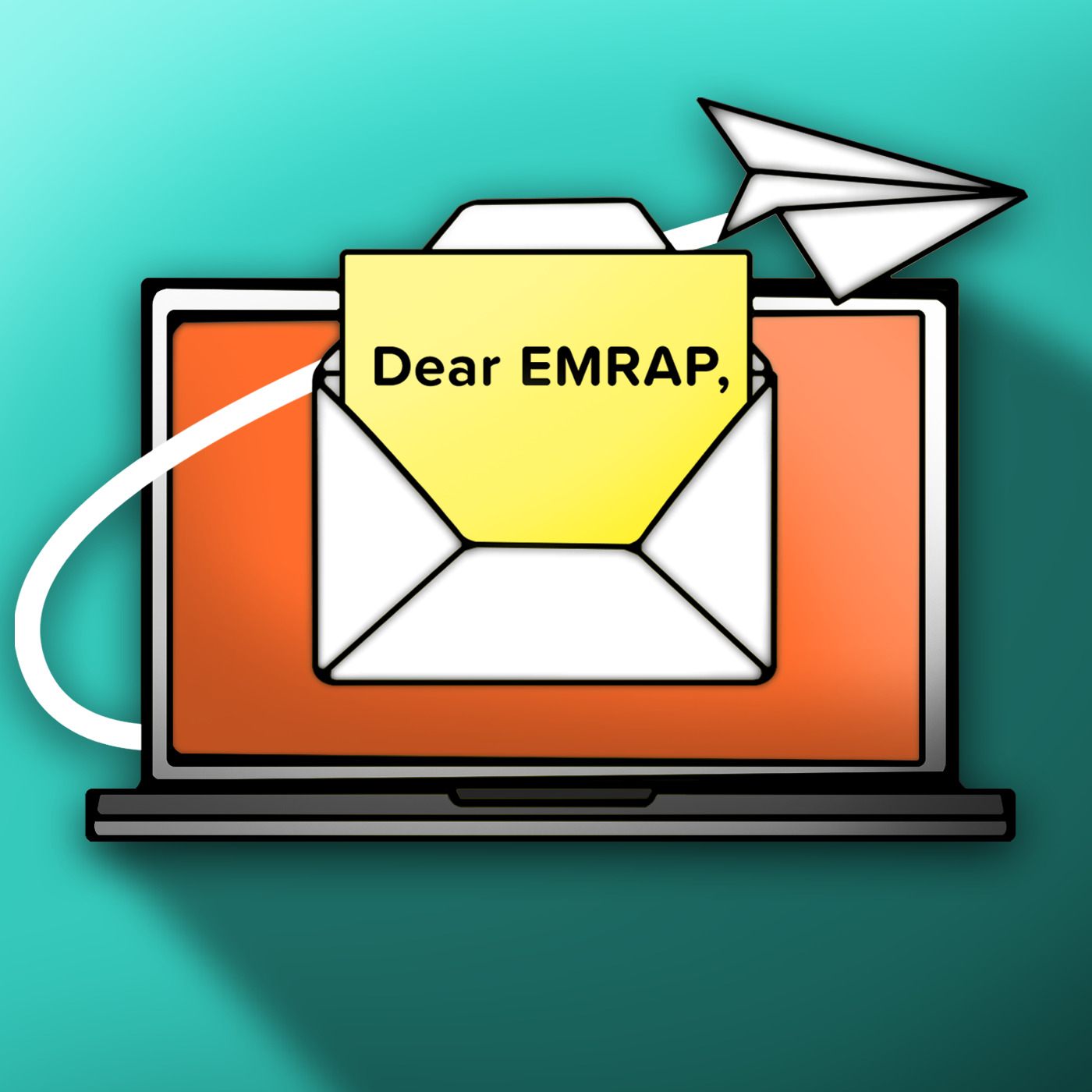 There wasnt even an attempt to answer the listeners question? It was a great question, please address it!

Hi Victor. I answered the question directly, starting at 3:10. Feel free to reply here if there's something you'd like more clarification on.

He states that the pain director at his institution states that MSIR is not less addictive or euphoric than oxy or hydro. Your following discussion ignores this and rehashes an old podcast. For those of us who are considering or have switched our practices, I was hoping for more than a quick reference to an article. If evidence isnt available then why respond to the question?

Thanks, Victor, for giving me a chance to further explain.

I have been making these three recommendations: fewer patients discharged with opioids, fewer pills, and less abuse-prone pills, for many years now, and the response is always the same: folks ignore #1 and #2 and focus on #3. But #1 is more important than #2 and #1 and #2 are **FAR** more important than #3. So whenever anyone asks me about #3 I am going to emphasize #1 and #2.

With regard to the specific question about MSIR vs. others, I'm going to paste the text of my reply below.

.....
The last recommendation I make is the least evidence-based and by far the least important and that is to optimize your opioid choice to cause less harm. That firstly means avoiding tramadol and codeine because of their unpredictable effect and unique harms that have been well discussed on EMRAP. But also it means choosing an opioid that has less abuse liability, is less euphoric, less likely to lead to long term use and addiction. The optimal opioid would be highly analgesic and not at all euphoric–that doesn’t exist, and the science around abuse liability is poor, it is very difficult to measure these effects. But the weight of the evidence suggests that hydrocodone and especially oxycodone are more euphoric then alternatives. Again, this is not high quality evidence and there is competing evidence, but we will link to some papers in the show notes, the most relevant is probably Wightman 2012. Immediate release morphine sulfate, MSIR, seems to be the least euphoric, non-combination opioid that is effective for acute severe pain, and that is what I recommend.
.....

The vast majority of listeners do not want a discussion of specific papers, they want the expert to know all those papers and based on that expert's assimilation of the evidence, to present how that expert thinks the evidence should guide practice. That is exactly what I did.

This folder contains a variety of studies of varying quality, including Wightman 2012. The folder also includes a very recently published paper (Fassassi 2020) that compares MSIR and oxy/apap in terms of analgesic efficacy and also likability.

The data on this specific question is not strong, mostly because it is difficult to measure abuse liability and therefore difficult to study, but the data I think relatively conclusively points in the same direction, which is that oxycodone and hydrocodone are relatively abuse-prone, and MSIR is relatively less abuse-prone. This conclusion is supported by browsing the internet drug message boards (some quotes also in that folder) and listening to what street opioid users want, and the drugs' relative street value.

Thanks for your interest.

What are you giving your patients for pain control ? If I say here naproxen and Tylenol people look at me with personal offense like I slapped their mother, like you don’t think my pain is real. Suggestions would be awesome.

The Colorado Hospital Association has put together a very concise guide that offers a variety of opioid alternatives for a variety of indications:

Here's another set of protocols that breaks down the treatment pathway by type of pain: