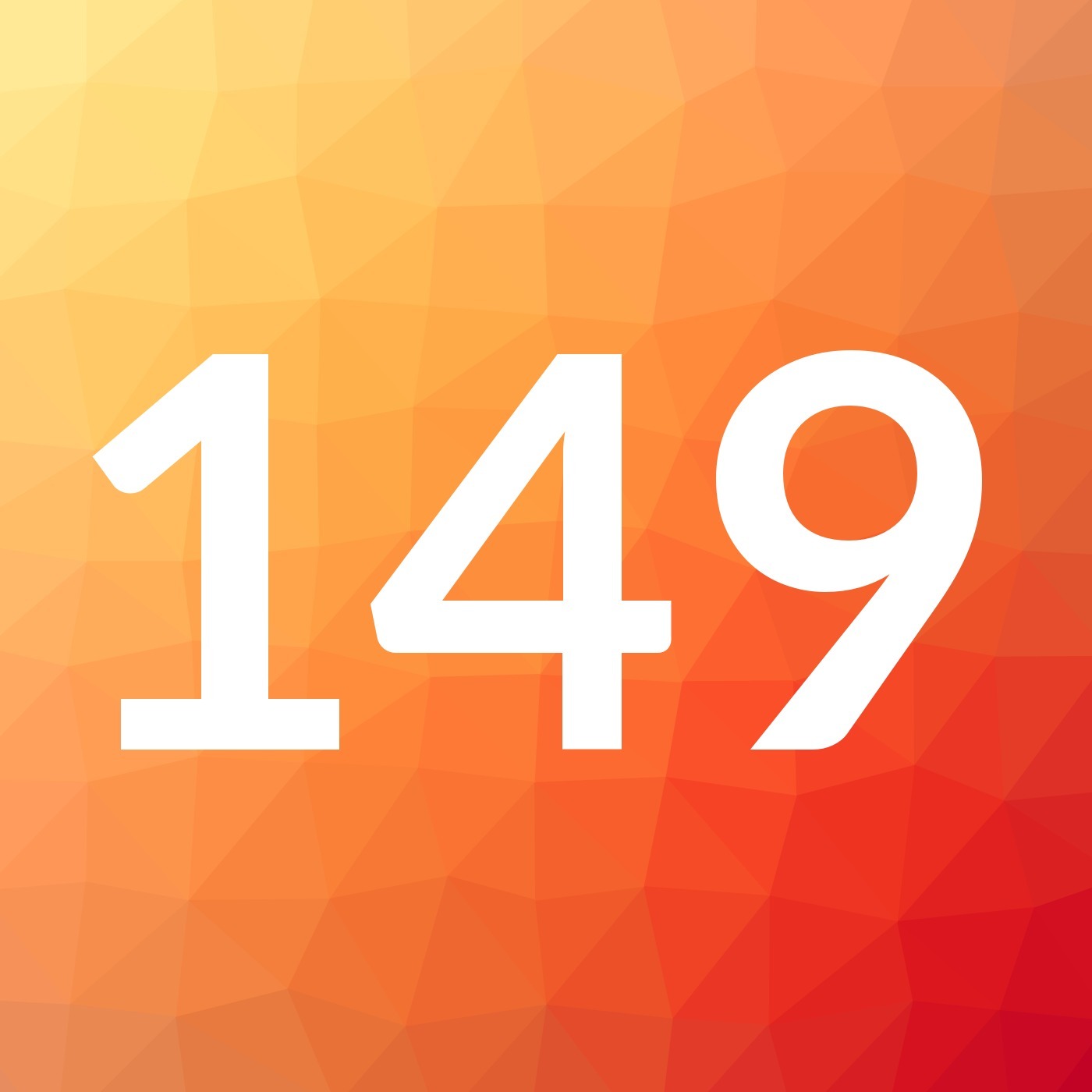 Is it a hot and humid day outside or is there just a High Humidity High Flow Nasal Cannula up my nose? Al and two secret respiratory therapy agents discuss a new product that'll blow your socks off - literally.

I was really disappointed to hear this segment. I listen to Al to savor his fervent rants, not to hear advertising. There isn’t a trace of curmudgeon here!
Instead, we are encouraged to try a new therapy that uses a proprietary ($$) device, with soft indications, scant evidence, but with touted outcomes such as “improved comfort,” instead of mortality or rates of intubation. This is a device looking for market share, not a therapy to ask for on your next shift.

Particularly concerning is the uncritical enthusiasm for the use of this device in situations that either clearly call for other therapies, or for no therapy. For example, the guests describe the utility of HFNC “particularly someone who is extremely hypoxic,” but provide no provide no evidence that HFNC improves outcomes in this population. There is an oblique reference to the advantages of titrating FiO2 in CO2 retainers, but if there is a concern about the PaCO2, why not use a proven therapy like NPPV?

Similarly, the guests promote the use of HFNC for CHF, since there is (wink, wink) a “PEEP component,” but that’s a patient who needs CPAP as well, since there’s a mortality benefit.

Sure, you can relax, talk with family, and eat while wearing HFNC, but if you are so dead set on wolfing down a sandwich, you probably don’t need an expensive, unproven therapy. You need 2 liters per minute, and a floor bed.

Al concludes by describing the tone of the recent literature as saying “it’s like ‘we’re not using this enough…, we can avoid intubation…” I don’t know what recent literature he is referring to. The 2 references provided by Al on the show notes don’t really support that. One found HFNC “significantly reduced discomfort in critically ill patients with respiratory failure.” Less discomfort is always nice, but that's the only outcome they can prove? The other concluded that “current use appears to be without clear criteria and mostly based on individual preference.”

On the other hand, another recent meta-analysis concludes that “HFNC has NOT been demonstrated to be equivalent or superior to non-invasive positive pressure ventilation, and further studies are needed to identify clinical indications for HFNC in patients with moderate to severe respiratory distress.”

“Use of high flow nasal cannula in critically ill infants, children, and adults: a critical review of the literature” http://www.ncbi.nlm.nih.gov/pubmed/23143331

This idea of high flow nasal oxygen might have other uses. Imagine the cardiac arrest patient. Suppose you could open the airway with a head-tilt, jaw thrust, put high-flow nasal oxygen on the patient and then not have to worry about oxygenation for 5.10.15.maybe 20 minutes. You could do high quality uninterrupted chest compressions from the beginning to the end of the code, and only need to pause to intubate after ROSC.