Arrest in a Tree

It is Hard to Breathe When Your Vocal Cords Don’t Work!20 Chapters 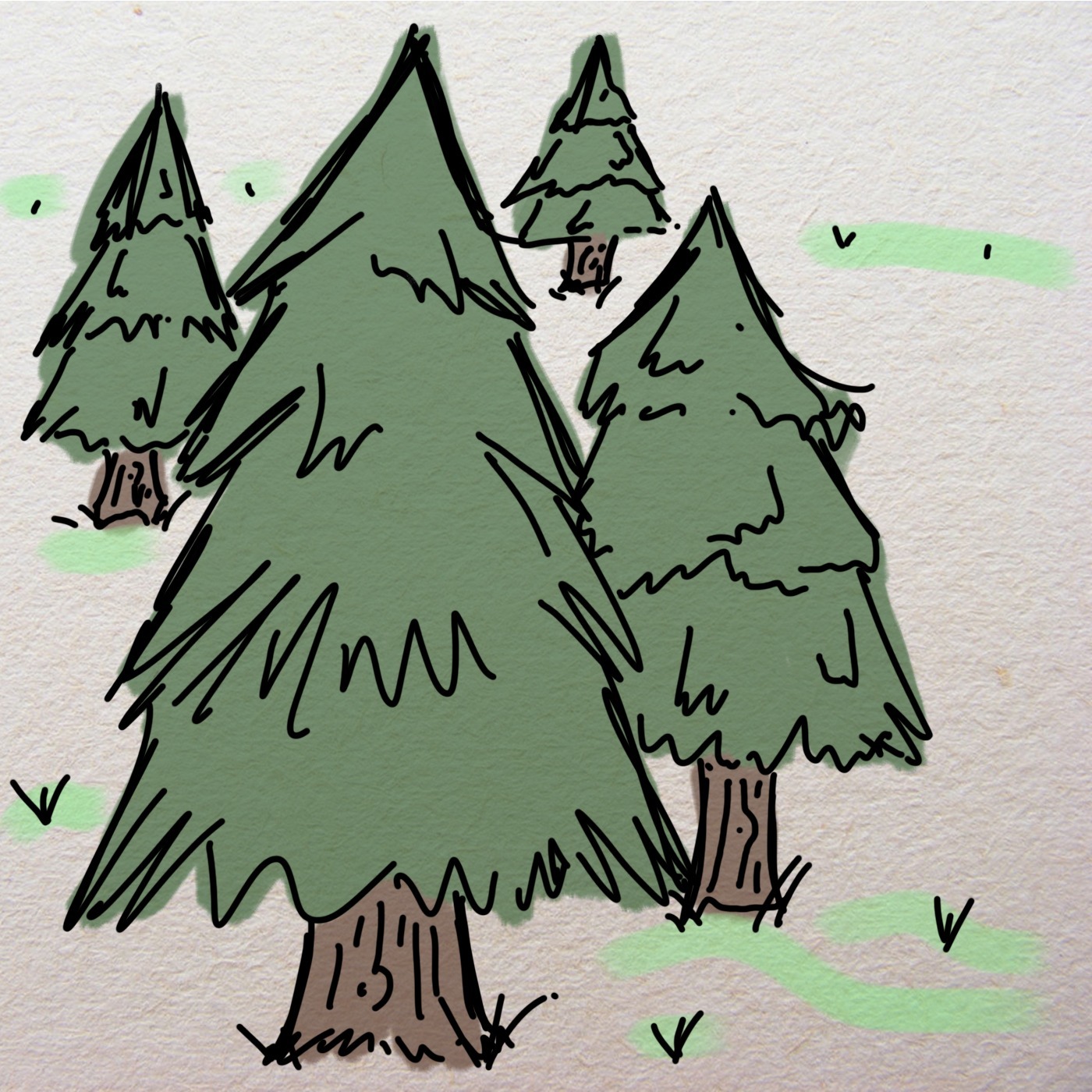 What really matters in a critical situation when you have no medical resources?

Arrest in a Tree

Two friends, Michael and Frank, went on a hunting trip. It was on December 2. They were in a rural area of north-central Pennsylvania, about 30 miles from the closest small hospital and about 60 miles from the nearest tertiary center. Michael received a text message from his friend: “Not well, chest pain, arm pain, jaw pain and can’t catch my breath. I’m a little concerned.” They were in an area with limited cell phone coverage. They were about four hundred yards from each other. It was about 20 degrees Fahrenheit (-7C) outside. His first thought was that Frank had too much alcohol the night before and was experiencing heartburn. He packed up his bag and then thought, “What is this...is this a real emergency?” He became a little more concerned and began to sprint toward his quad vehicle.

While Michael was on his way, he received three more texts from Frank. “I’m at the tripod stand. Can’t walk.” “Need quad, no joke.” “Hurry, my friend. Sweating, may pass out.”

When Michael reached Frank, Frank was located 20 feet in the air on a stand, with a ladder for access. Frank was sweating profusely and said that he couldn’t get out of the stand. Michael encouraged him to come down. Slowly, he got out of the tree stand and they got into the quad.

Michael realized he couldn’t provide much medical care, so he tried to be reassuring. He knew something bad was going to happen and just hoped it wouldn’t happen until he had access to a defibrillator. They drove the twenty minutes back to the cabin. Along the way, they passed another friend, who agreed to call 911.

They returned to the cabin and got Frank inside. They removed his hunting gear. He was still sweating profusely. Michael had no equipment, except for a stethoscope in his car and a blood pressure cuff. He called 911 from the house, identified himself as a medical command physician and requested they send a helicopter to the house. Michael instructed another friend to go out back and establish a landing zone.

He listened to Frank’s heart and lungs to seem like he was doing something. He was unable to get a blood pressure reading. Frank kept repeating that he was going to pass out: “I’m not going to make it.” They waited twenty minutes for someone to arrive. Frank told Michael to tell his wife and kids goodbye. He then had an anoxic seizure and became cyanotic. Michael and another friend pulled Frank off of the couch onto the floor, and Michael started CPR. He did CPR with no rescue breathing for about two minutes, and Frank took a big breath and then stopped breathing again and became cyanotic. Michael resumed CPR for 10 minutes, with a brief break where his friend took over.

Michael thought about how he was going to explain this to Frank’s wife. He wondered if someone was going to show up. How long should he do CPR? Frank had intermittent agonal breaths and occasionally moved his leg or arm. Michael continued CPR. The medics arrived after 15 minutes.

They put him on the monitor, and Frank was in ventricular fibrillation. They tried to defibrillate him. He was so diaphoretic that the pads wouldn’t make contact. Michael put his hands over the pad to ensure contact and they got shocked at the same time. Michael’s arms snapped back from the jolt. They defibrillated Frank several times, and he continued in ventricular fibrillation with intermittent ventricular tachycardia. It took ten minutes just to get the ambulance out of the driveway. Frank received amiodarone in the ambulance and was defibrillated several more times. Frank then suddenly said, “Please don’t do that, it hurts.” He had converted into sinus rhythm. They continued driving thirty minutes to the Emergency Department, and Frank was able to provide his name and birthdate for registration.

His EKG showed a right bundle branch block without ST elevation. They deferred tPA as there was no ST elevation. He was transferred to a tertiary care center where he had a catheterization performed, which showed no coronary artery disease. The cause of his cardiac arrest is still unclear.

Frank is doing well. He is undergoing cardiac rehabilitation and gradually returning to his usual activities. He has a defibrillator.

The take-home message. CPR was effective. It is easy to learn. Michael did not use rescue breathing. If you are in a rural area, have a communication plan and plan in advance what you will do if there is an emergency.

It was a lot harder for Michael to disconnect emotionally, compared to the cases he sees in his daily practice. He is good friends with Frank, and their children attend the same school. He still can’t believe that this happened and was successful.

So, you guys are a little spooky! My husband and an IWMI STEMI while in his tree stand in September. He got to the cath lab fast and has had a full recovery, but it was a little unnerving listening to this.

Mike, you're awesome! Way to save a life! Einstein grads rock!

Thanks Anne....you are too kind.

I applaud your humbleness, mike. Good job on that CCR.

Great story! Mike exemplifies everything a great ER doc should be!