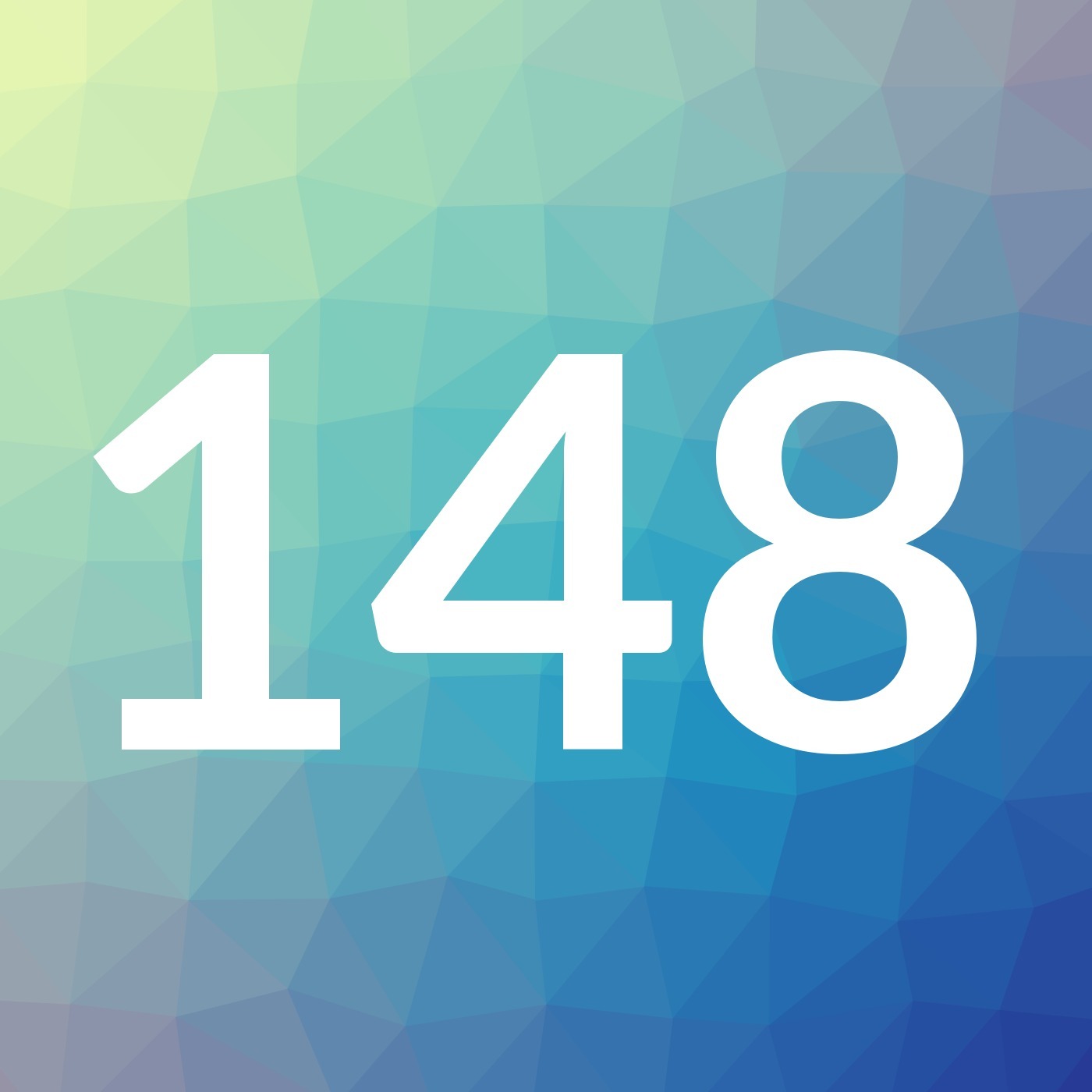 Did someone do a randomized control trial with 17 THOUSAND patients to see whether acetylsalicylic acid was good for STEMI? You bet your ASPIRIN they did! Also, if you've got an upper GI bleed maybe PPIs aren't the way to go - Dave breaks it down.

I can fight the good fight - but the patient inevitably ends up on a PPI on the floor anyway!

One thing David didn't address was that unlike thrombolysis, there was NO benefit to early rather than later (up to 24 hour after symptom onset) ASA.

Quote from the ISIS 2: "Aspirin produced similar-sized reductions in mortality among patients treated early and those treated late after the onset of symptoms"

Currently there are many lay people and medical professionals that are acting like the GI doc David imitated (very funny BTW).
Get this guy an ASA STAT!

ASA is being made out as the elixer of life, and should be given immediately, instead of the truth, which is if you start it within 24 hours and continue it for a month, you save one patient in 42.

There are things you can buy so you can carry around ASA with you!
http://www.youtube.com/watchfeature=player_detailpage&v=mI_7kj4HKIQ#t=195

The narrator sounds a bit like Ringo Starr IMO.

It even saved Little Richard!
http://www.thespec.com/whatson-story/4134064-saved-by-a-baby-aspirin/

So although of course I give ASA to patients with STEMI, I try not to be like the pleading GI doc, and make a big deal about getting it in STAT.

Just had a patient last week who I tried to mention the Cochrane review to the admitting doc and the GI consultant. The admitting doc was actually curious enough to ask me where the data was from, but she did request that I 'just follow the GI consultants advice.' when I tried to bring it up with the GI consultant, he somehow thought I was asking him exactly what doses of bolus and infusion of IV PPI I needed to give! Tried to explain myself again, and he then suggested I look up the dosage in epocrates. at this point I just gave up, knowing I had already lost the battle..

I would hazard a guess that recent immigrants from Asia and in particular China are dis-similar to the Western diet and culture and are more similar to their Eastern counterparts.

In Brooklyn and Manhattan, we have a large population of Chinese immigrants presenting to the ED with known and unknown peptic ulcers who then happen to have upper GI bleeds.

Given the associated mortality and re-bleeding benefits in the Japanese and Chinese studies for PPIs in the acute setting, it is theoretically possible that PPIs in these patients will have a greater benefit than any other population.

Anyone have other thoughts?

I tried to enlighten an admitting hospitalist PA on the PPI evidence... I ended up with 30 pages in my mailbox on the managment of GI bleed according to uptodate...
sigh

To all who are trying: EXCELLENT WORK. You don't realize how much it matters. You don't see the victories that happen when your consultant goes home, quietly vexed that the EP knew their literature better than they did. When you 'lose' a battle, theirs is a Pyrrhic victory. In time, the war will be won.