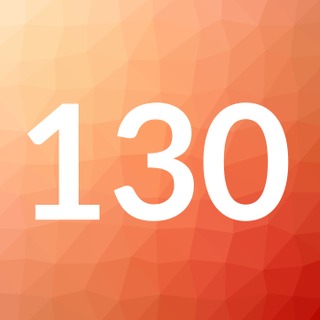 We continue, as promised, last months Toxicology related Bouncebacks segment... Sometimes we actually do what we say we are going to do.This time its asprin toxicity on the agenda.

Just subscribed to EM:RAP and still catching up with the previous episodes. Regarding acute salicylates OD, could increasing the stomach pH (by PO antacids if appropriate and IV PPI/H2 antagonists) reduce the absorption of salicylates and be used as a fast, temporary measure to buy time for initiation of other, more definitive treatment?

Answer FROM SEAN Nordt:
Great question. Gastric pH manipulation has been tried in past for aspirin and iron with disastrous consequences. Sodium bicarbonate gastric lavage was used formerly to ionize salicylate and iron in stomach and prevent absorption but resulted in hypernatremia and several pediatric deaths.

PPI/H2 do not work fast enough if initiate in ED. Large ingestions often have nausea and vomiting, which makes giving something po more challenging. Would recommend activated charcoal if could hold down rather than po antacid as would expect would need to give large volume to ionize "all" the salicylate in large ingestion.

One caveat with pH manipulation would be delay in absoprtion, which could be beneficial if less reaches the systemic circulation as the percentage absorbed over time is metabolized or excreted in feces.

However, as the majority of absorption is in the small intestines can see serial "low" levels in the ED over 6 to 8 hours in "normal" situations and then a delay in peak after patient has been discharged or sent to psychiatry. Delay in absorption can occur normally with pyloric spasm but also aspirin can have poor solubility in large ingestions. Manipulating intraluminal pH could further delay this delay giving a false sense of security.

History of amount ingested are often incorrect, either under or over estimated so really need to follow clinical picture and serial levels interpreted with serum pH.

If knew enteric coated, would give activated charcoal and then GoLytely(R) whole bowel irrigation to get prevent systemic absorption.