Break Through The Plateau24 Chapters 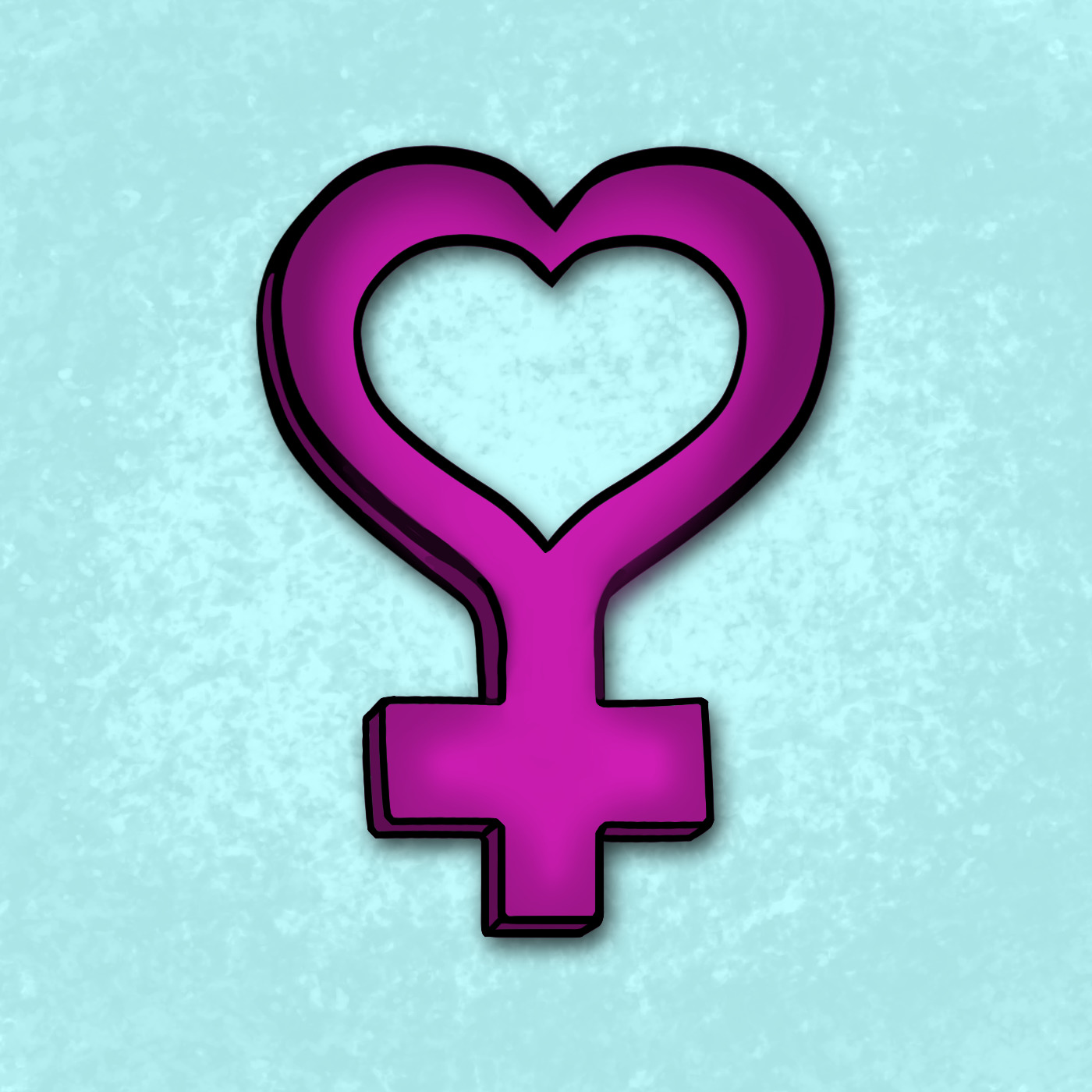 The presentation of acute coronary syndrome can be different in women and men. Most of the studies that informed our thinking of what defines a ‘classic’ presentation didn’t take this into account.

Ugh, not the old shibboleth about women “typically presenting atypically” again. I listen to EM:RAP to hear old myths deconstructed, not to hear them reiterated without question.

Perhaps there is some statistical difference in symptom description between genders, but such a difference is highly unlikely to be clinically significant, let alone helpful at the bedside. As Canto et al. conclude, such between-gender differences “are not likely large enough to warrant sex-specific public health messages regarding the symptoms of ACS.” (http://www.ncbi.nlm.nih.gov/pubmed/18071161). Of note, Pepine, the author of your linked article, is also an author of Canto et al.

Rita Redberg, cardiologist and editor-in-chief of JAMA-IM, commented on a study (http://www.ncbi.nlm.nih.gov/pubmed/24275751) which did not find significant sex-specific differences in ACS symptoms and opined that such results were valid,, and ought to be reassuring for women.

And we’ve known this for years. A prospective study (a rarity in this area of research!) found that women were, in some respects, actually more likely than men to present with “typical” ACS symptoms (http://www.ncbi.nlm.nih.gov/pubmed/10468075).

And the cath lab data also supports this. When women and men had arteries occluded buring balloon PCI, they had chest pain ( and lacked chest pain!) at the same frequencies (http://www.ncbi.nlm.nih.gov/pubmed/23499277).

Lastly, if women really have such different symptoms from men with ACS, then this should be true for many other diseases as well; E.g. PE, pancreatitis, appendicitis, and so on.

So, where is the evidence (or even perception) that women are so different in non-ACS diseases?

Brooks W,
I'm sorry that you are so bothered by this topic. I think you are venting to the wrong people, though. We're reviewing what's been written in the up-to-date cardiology literature to keep emergency physicians apprised of what's being published in the field of cardiology, so it might be worth your time to instead pen a letter to the editors of Journal of the American College of Cardiology and Canadian Journal of Cardiology, since we're simply discussing what they've published. And you'll have to write to the editors of Circulation, because they've published two more articles in 2016 on this topic. And to the editors of JAMA for their article in 2012 by Canto in which they describe the more frequent painless presentations of women. We're not making the news here, but just reporting what the bulk of it is saying.

I agree that this is not necessarily brand new stuff. In fact ABEM included at least one article on this topic a decade ago in the LLSA, so even ABEM thought it was an important topic back then, and it's still important enough for major journals (JACC, JAMA, Circulation) to continue publishing about. I'm guessing it's because the mainstream doc is not as apprised of the literature as you are, and therefore it's still critically important to know. I stand by my statement that absolutely positively unquestionably undeniably the vast majority of legal cases I have been involved in as a consultant for missed ACS are surprisingly young women (ages mid 20s-40s) who presented atypically. The "typical" cases don't tend to be missed. On the other hand, I've only seen a couple of young men with atypical presentations that end up in litigation. I don't want to focus on anecdote, but this type of experience supports that (1) young women do present atypically more often than men, and (2) there is a lack of recognition by many physicians that these young women with atypical presentations are having ACS. So I STRONGLY disagree with you in your implication that this type of discussion on EMRAP is a waste of time.

I've seen the studies you refer to which question whether this atypical stuff is real or not. They do not represent the bulk of literature. They did not save the lives of the young women in the cases I've seen, and they didn't help in defending the physicians who missed the cases.

It's great you know so much, but please don't dispute the need to spread the knowledge or to let our colleagues know about what is being published in other specialties in major journals.

Just wondering if this creates any pause for anyone else when using the HEART score for risk stratifying and deciding to keep in observation or sending home. It seems like on paper, you are really only affecting the "H" by perhaps scoring the history higher because the patient is female, but something about that doesn't seem to capture the same essence as this episode.

Furthermore, is it appropriate to use the HEART score if she isn't having "chest pain" but her symptoms make us want to consider ACS?

Nicholas,
That's a great question, but with no perfect answer. I think that it's worth giving some extra consideration to the possibility of atypical presentations in women, but how much extra consideration? I don't have a good answer and not sure anyone else does either. What I at least do is to lower my threshold for getting an ECG, and even though there may not be chest pain, I worry a lot if there's an anginal equivalent (e.g. SOB) associated with vomiting, with exertion, or with diaphoresis. Same thing for unexplained new-onset severe fatigue. You might also lower your threshold for getting the second (3-hour) TN in this group, depending on your concern.
So yes, I do think the HEART score can still be used even in the absence of chest pain, with that extra consideration.
Thanks.
AM