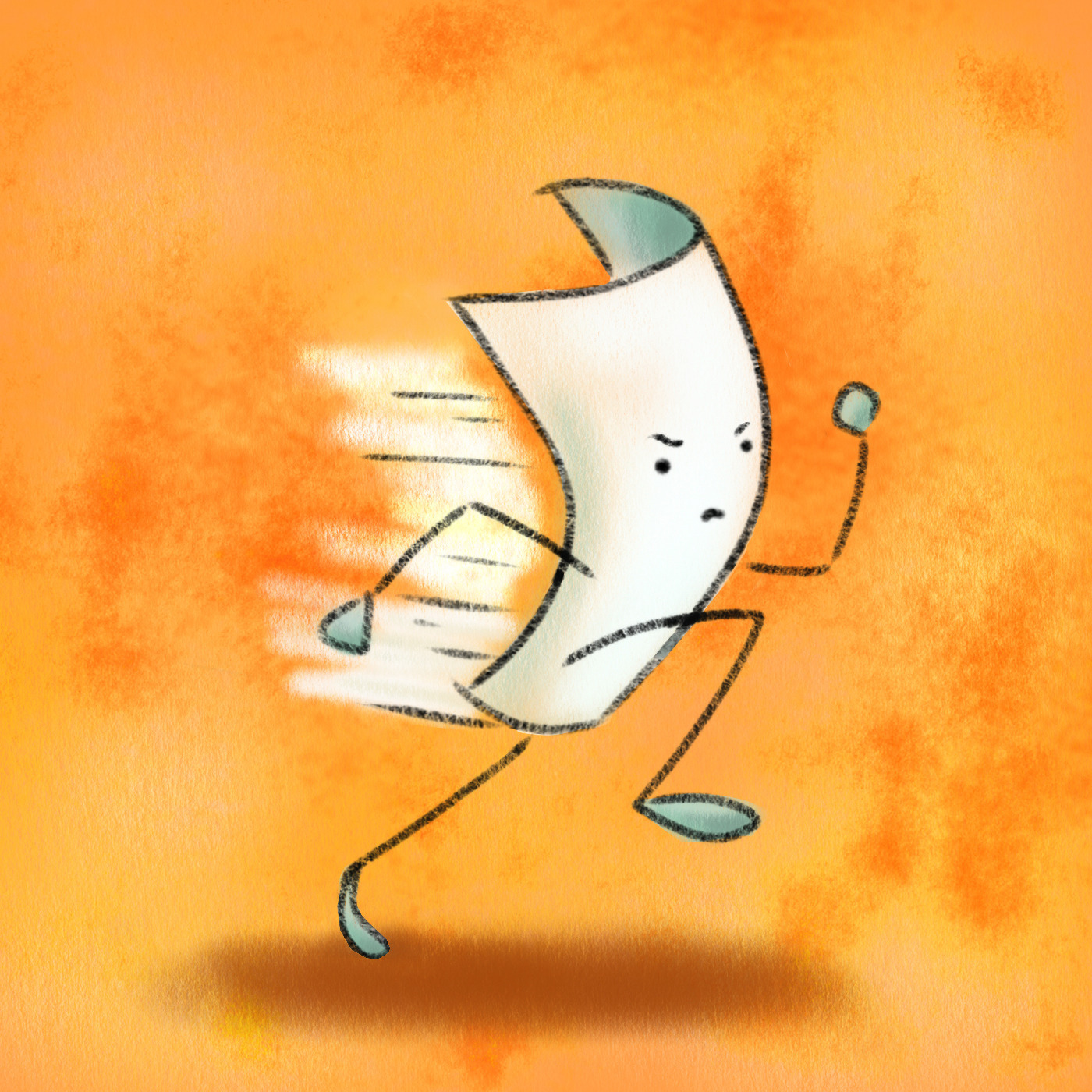 We’ve know for years that most of what we use to treat acute angioedema doesn't really help the patient. A new drug may change that thinking.

If this does work, then I think this is really quite exciting. ACE inhibitor angioedema is frustrating and as you said at times, can be downright scary. As for the price, if this is used in the right clinical setting, I don't think that it is expensive. If the angioedema is severe or progressive, then these patients will be admitted to the ICU, possibly with a few days of intubation and mechanical ventilation. I am quite sure the price of that is well above $5000. What I am interested in is; will this medication save intubations, and therefore allow either an observation overnight floor admission OR, will it turn around the angioedema enough so that I can keep the patient in the ED for 4 hours and send them home and avoid admission altogether. Both I am sure, in the USA, are much more expensive than the drug.

If I had a drug which I could sell for a gigantic profit, and needed a study to prove its value, I'd be sure that I'd set up a straw man for my control group - a "standard" treatment known to be worthless, rather than a treatment not well studied, but thought to be pretty good. Then, I'd set up a study with that known worthless straw man as standard treatment, so that if my high profit drug was even a little bit efficacious, it would look pretty good. I certainly wouldn't take a chance and use the "possibly pretty good, although only reported as cases and small series" as my control - my expensive drug might not look better, or even look worse. (A secondary side effect is that many readers of the study - present contributors seemingly included - accept the "standard" treatment in the study, as best clinical practice even though many of us have been aware for a long time that it is not.
So the straw man is steroids and antihistamines to treat a condition that has no involvement of inflammation nor histamine. The ignored treatment with case reports, small series, and word of mouth (read the sections on both ACEI and hereditary angioedema in UpToDate - references lists included) is FFP (Fresh Frozen Plasma) - seemingly efficacious in a time frame comparable to icatibant. It is less expensive by a factor of 10, readily available in almost all hospital ER's, and a known quantity to all of us. And in clinical experience seems to be efficacious in a time frame comparable to the icatibant, even though it takes a long time to infuse a couple units.

FFP isn't a good option for home care by patients - they can keep their vial of icatibant at home and self inject in subcutaneously - not an option with FFP. But, for the ER, it's just down the hall.

Unfortunately, FFP will not likely get studied in the USA - nobody will make a profit selling a few more units of FFP, so nobody will fund a study comparing FFP to placebo and/or to icatibant. It's be a good study for Europe.

IMHO, this study does nothing to displace FFP from 1st line ED treatment for angioedema of ACEI or hereditary (i.e. non-allergic) treatment - the evidence is simply not available one way or the other.

Am on my local P&T, we managed to stave this off this new costly unproven therapy from full endorsement...but we have the ability to "consign" product (sits on the shelf unpurchased until used). I'm hopeful we'll avoid indication creep and use for those heading for aggressive airway management, but consigning is much akin to free pens and pads...