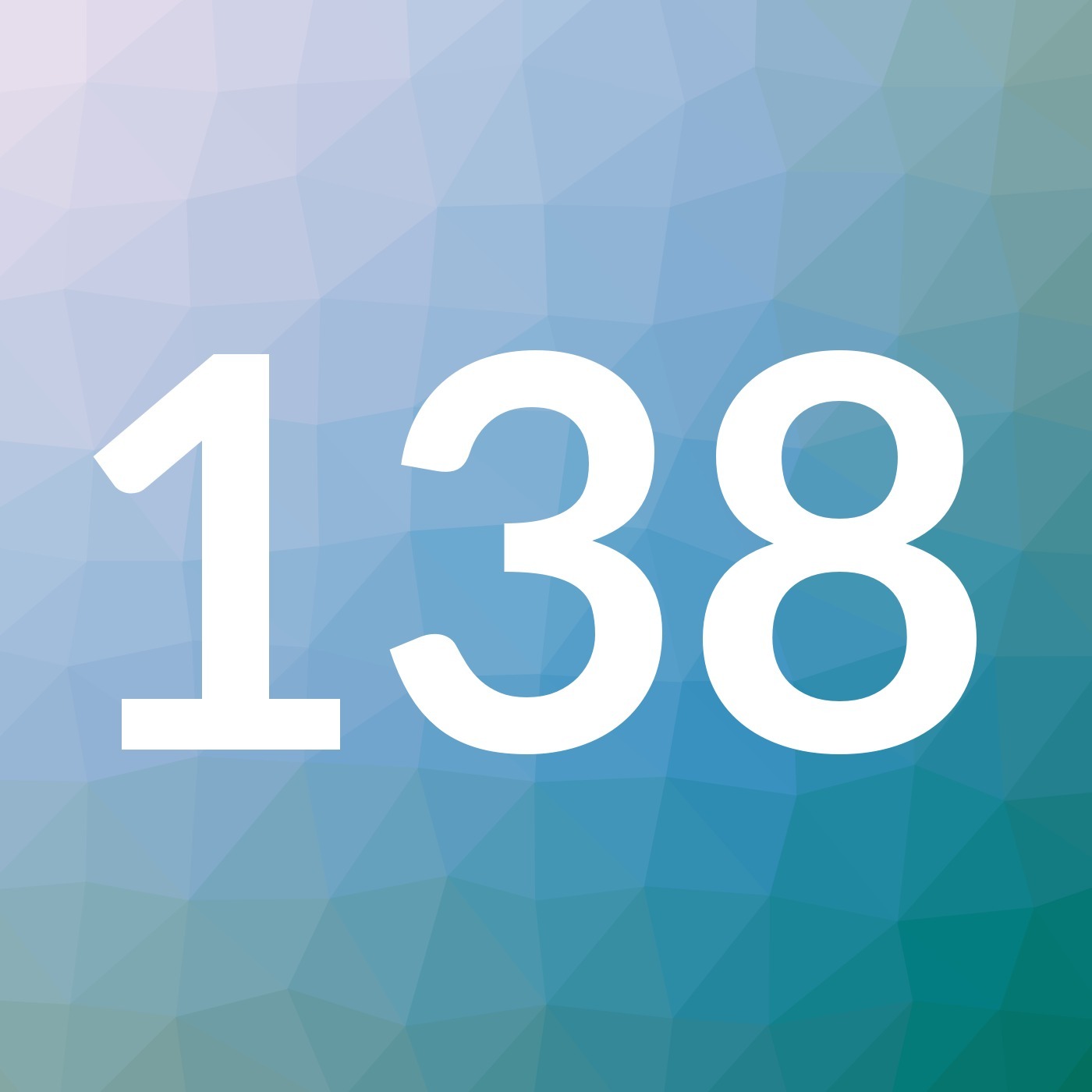 Stuart and Sean are back at it. This time they use their giant brains to enlighten us about the dangers of TCA overdose and how to treat these very sick patients.

Having trouble understanding a concept about the use of lidocaine.....why does the fact it is a 1b agent mean it displaces off the TCA? The classification has to do with the how the action potential is affected not it's binding properties right?

Interesting stuff. Dr. Wikipedia is not so keen on lidocaine. From the site:
"However, no benefit has been shown from lidocaine or other class 1a and 1c antiarrhythmic drugs; it appears they worsen the sodium channel blockade, slow conduction velocity, and depress contractility and should be avoided in TCA poisoning.[11]"

They are citing a review article. Anyway, I'm going with what you said. But I'd have probably jumped on the intralipid wagon after 10 amps.

Thanks Sidney for your comments!

Still would recommend after sodium bicarbonate to go to lidocaine (lignocaine) but have Intralipid® available.
Intralipid®, fat emulsion, does have some potential adverse consequences e.g., small series demonstrating increased incidence of pancreatitis after used for acute poisonings with suggestion of possible increase in mortality. Also can interfere with several laboratory tests.

That being said, we did have at Intralipid® at the bedside to give, but patient stabilized and did not need. Did well in ICU, discharged without sequelae.

This was a great case to review a critically ill cyclic antidepressant as not seen too commonly anymore.

See below from:
Foianini A, Joseph Wiegand T, Benowitz N.
Clin Toxicol 2010;48:325-330. What is the role of lidocaine or phenytoin in tricyclic antidepressant-induced cardiotoxicity?

As we commented on the spanish summary, in Chile, unfortunately it is one of the most common intoxications! Depression is one of the diseases that cover our national health plan, and amitriptyline is the drug that is included in this plan. That means that everyone that is depressed in Chile, gets amitriptyline FOR FREE! So anyone that wants to kill themselves has a bounch of tricyclics for their last trip!
We have seen really bad intoxications with it, and we virtually see at least 1 or 2 severe tricyclics into a month! They really decompensate FAST, so you have to first diagnose them and then treat them really quick.
We love the QRS and the aVr, we teach our residents that since the first year, cause it is very common. One of the good things is that the treatment usually is really effective! You can actually see them getting better in front of you, you can see the ekg changes... we love quickness!
Last thing, please remember the psychiatric evaluation once they are better!
Greetings

Sean,
Thanks for the extra information. I'll take a look at that journal reference. I appreciate you taking the time to share your case and knowledge.

I have always thought rSr' in aVr was a marker for tricyclic USE but not toxicity and that only when tachycardia and/or wide QRS was present was OD a concern. Not true?

Thanks Sean, awesome piece and a nice throw back to the good ol days of the 1st gen TCA overdose. Unfortunately for us these drug companies keep making less and less toxic drugs for our psych patients.... What a concept!....Whats an ER doc to do? Well I guess we can all move to Chile... Oh well thanks to 24 hour a day beer sales at Circle K's I still get the occasional rattlesnake bite to stir my tox juices.....