Cath all the Febrile Kids? 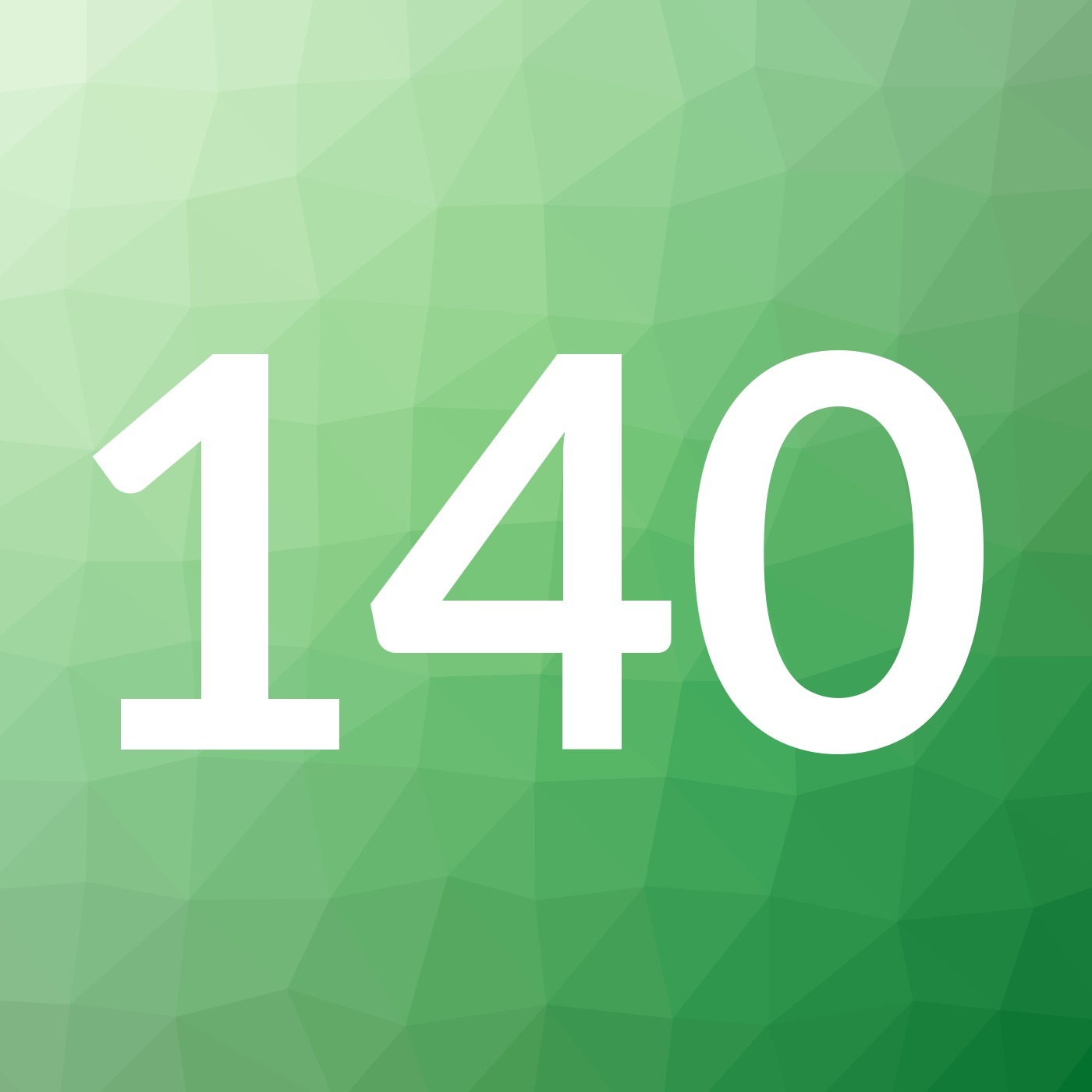 As an aside this was recently posted on the Academic Life in EM. Although I understand that the patient population in these studies will be different than most we see I thought it was something that could be worth a try:
http://academiclifeinem.blogspot.ca/2013/04/trick-of-trade-urine-collection-in.html

Have used this before, but when it doesn't work your finger just gets tired.

I am an ED doc practicing for over 10 years and would rather be run over by a truck than have a catheter inserted in my 5 year old's penis unless he were deathly ill. For the child it is akin to sexual assault. Thanks for bringing up this important issue

This piece cites evidence that adults and older children with chronic kidney disease and hypertension do not have an increased history of recurrent childhood UTI's. Using this as an argument not to treat UTI's strikes me as potentially very flawed. If one has a known history of recurrent childhood UTI's, it seems a reasonable assumption that those UTI's were treated and therefore possibly prevented the development of CKD. Meanwhile, those with undiagnosed UTI's as children (and therefore not treated) were the ones to develop CKD. In the piece it is noted that White and upper socioeconomic children have a much higher rate of UTI's, but lower rate of CKD. Perhaps this may be an access to care issue? (i.e. minority children get just as many UTI's, but not diagnosed or treated and therefore develop CKD). Admittedly I did not read the full Nov 2011 Pediatrics article. Perhaps they were able to account for this bias in their methodology? I would love someone familiar with the literature to comment on this. Thanks!

I wonder what the incidence of asymptomatic UTI is? If you cathed every kid who came to the department with a traumatic injury what would be the incidence of UTI. Reason being, many consider it common practice to cath febrile kids even if they have obvious symptoms of URI. Some where I heard that 10% of febrile kids with OM have incidental UTI's. Is it the URI causing the fever and the kid has an incidental UTI (and the UTI would have cleared anyway) or is it the UTI that is causing the fever?

Peter V, GREAT point! What you have pointed out is an important limitation in the nature of retrospective data for questions like this. It is certainly possible that those who didn't know about their UTIs were the ones who went on the kidney problems, and those who did were treated (theoretically preventing later kidney problems).

There are two important answers to this concern. The first is the most compelling: there are hundreds of children with recurrent pyelonephritis (according to DMSA scans, the gold standard) who have now been followed for decades into adulthood. Studies have looked for any kind of cardiovascular (i.e. hypertension) or renal (i.e. kidney function) problems in these adults when compared to adults who did not have pyelo as children. In these studies there is not even a hint of any long term effect.

The second answer is that common sense tells us that despite the limitations of retrospective data, some kidney failure patients should have some indication of UTI in their past, even if there were some who were also missed. And again, there isn't even a hint.

So while the data are imperfect, and a definitive answer remains elusive, there remains no evidence—despite many studies with thousands of subjects—to support the theory that pyelonephritis leads to chronic kidney disease. The theory of delayed kidney problems is thus strongly refuted by all available data. OTOH, because the data are imperfect, perhaps there will be a challenge to this position from a large prospective study at some point. We should always keep our minds open, even as we challenge the foundations of the heirloom wisdom that was handed down to us—and that drives us to do things like catheterize all little kids with a fever.

Best paper for this data is a systematic review entitled "Childhood UTIs as a cause of chronic kidney disease" published in November 2011 in Pediatrics by Salo et al.

Paul B, another excellent question. Check out the Annals of EM paper our discussion was based on, published this month. We discuss asymptomatic bacteriuria and UTI rates in pediatric cohorts that have been tested (which are imperfect for extrapolation, but the only data nonetheless), and the numbers are all over the board, ranging from 1 to 10% for UTI and up to 14% for bacteria.

Dr. Newman, interesting article. Lots of interesting information. I wonder if asymptomatic bactiuria will go the way of otitis media and we will stop treating unless the patient is febrile or has signs of a UTI. Along those lines OM would have white cells behind the TM and we dont treat that, so even if the bladder had WBC's, what percent of those go on to have pyelo?

I still question some who recommend the utility of cathing the febrile infant who clearly has a source to rule out UTI. Many pediatricians still ask to cath their febrile kids even though the kid has a clear otitis or a clear respiratory infection. You make the point very well that renal scarring may not have much consequence. But on top of that I would be interested to know if this culture positive urine or even these UTIs would clear on their own to begin with.

Those recommendations to cath children with clear cut Upper Respiratory Infections stem from an article about 10 years ago documenting UTI's (or more likely asymptomatic bacturia) in children with RSV infections.

Intuitively, does not make any sense, but that is the origin of those request for urine cultures in children with URI's.

Any thoughts on this: ? What about going for a "bag urine" in a well appearing child? IF you get lucky and it's normal or near normal, then you are done?? If abnormal,you can have a discussion w the parents re pros/cons of pursuing a cath specimen

Problem with checking urine is not just the cath, it's the false positives that get treated with potential for harm but no potential for benefit, so I'd still shy away from sending urine on a well kid with <5d of fever. Of course, when it's more than 5 days or the kid looks ill, this might be a great option as a first step.

David is exactly right. The first decision is which children need to be evaluated for a UTI. Once you decide to evaluate the child then your approach makes a lot of sense.