Doc in the Bay - Ketamine 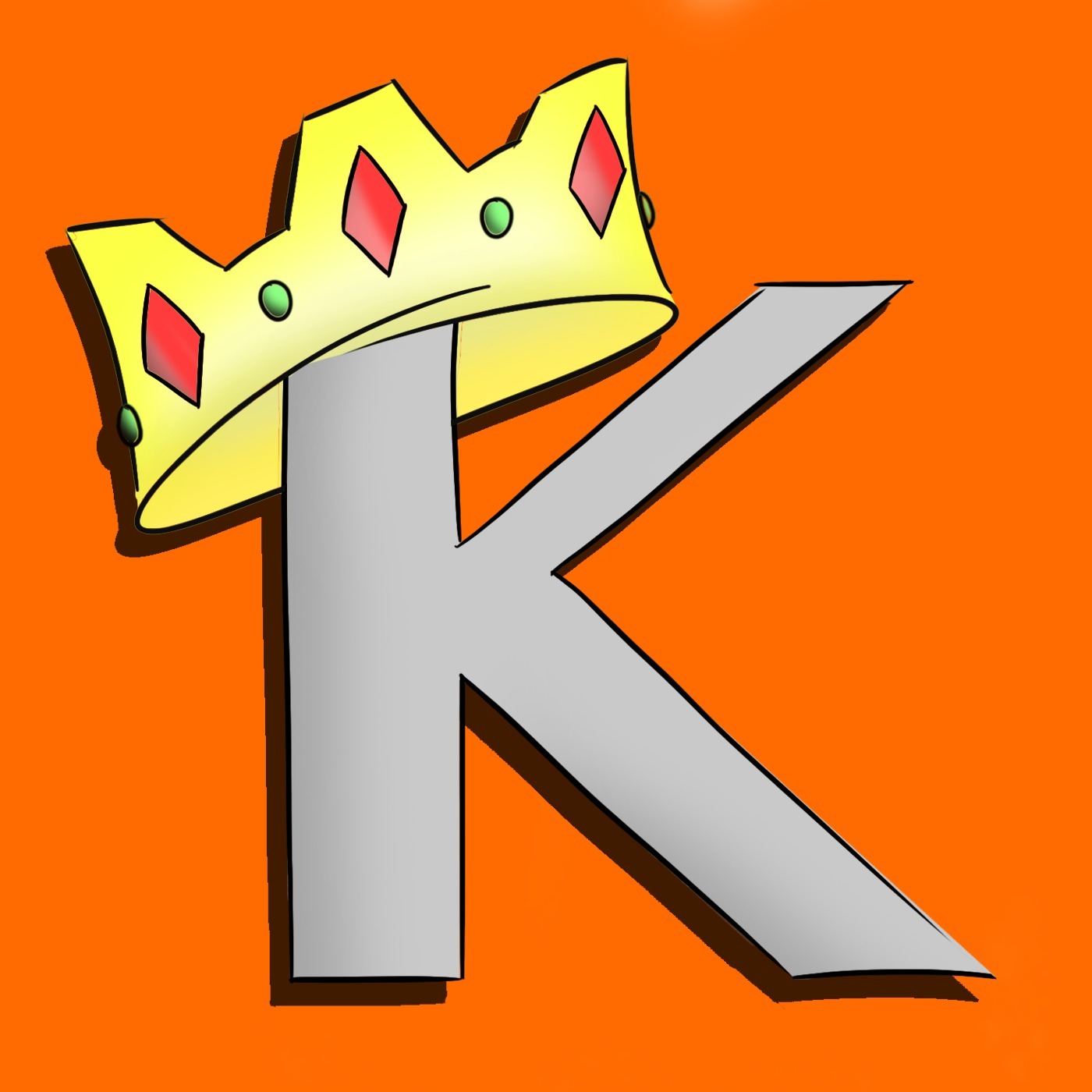 You never want to go half way with ketamine.

Doc in the Bay: Ketamine

1. The analgesic dose is 0.1 to 0.3 mg/kg IV. At this dose, ketamine has a minimal effect on perception or emotion but is a powerful analgesic. In a normal-sized adult, a 10 mg bolus will usually have minimal psychiatric effect but doesn’t always give adequate analgesia. A 20 mg bolus gives terrific analgesia, but some patients will slide into the recreational dosing zone and get a little bit loopy. Administering fentanyl first can work synergistically.
2. The recreational dose, of about 0.2-0.5 mg/kg, gets you high. This provides great analgesia but makes the patient high and can result in distortions of perception. These patients can converse with you and follow commands but are hallucinating. They may require interventions, such as gentle redirection, to relieve psychiatric discomfort.
3. The next level of dosing is the partially dissociated dose between 0.4-0.8 mg/kg. There are enough synapses left unaffected that patients have some awareness and can make some purposeful actions, but they are not fully connected to the outside world. Some may tolerate it but others will find it terrifying. Emergence reactions occur when patients are partially dissociated.
4. The dissociative dose is generally anything greater than 0.8 mg/kg IV. The patient is isolated from all external stimuli. This is the desired state to facilitate a procedure or endotracheal intubation. You may see nystagmus and random reflexive movements. The brain is on, but the patient is not in our reality. The patient’s cardiorespiratory function is preserved or stimulated, but the dissociated brain is unaware. Patients won’t recall this period. This can be used for RSI, procedural sedation, and excited delirium.

Its a skate - not a hockey "boot", eh?
Paul Wilson
Canada

Ever use the 321 formula for rsi with Succinylcholine@1.5mg/kg.instead or Roc ? Any issues? This dinosaur prefers the former.

I've very rarely used Sux in the formula, but when I have, it's been closer to 1mg/kg (rounding up). There is no issue with it.

Our paramedics use ketamine and succs. Not because I think succs has any real benefit but because I couldn't get roc. Damn national backorders.

Great segment, thanks.
So this has me wondering about Ketofol for procedural sedation. If it is better with Ketamine to either use "a little" (0.1-0.2mg/kg) for analgesia, or "a lot" (1mg/kg) for full dissocation, then I wonder if the traditional 0.5mg/kg cited at the Ketofol dose can be refined. Perhaps the ideal combination would be usual Propofol dose of 1mg/kg and then a pain dose of Ketamine with it (0.1-2mg/kg). No need for Fentanyl. Probably better analgesia than fentanyl, and a low dose of Ketamine that avoids any emergence problems. After listening to your talk, I wonder if this might be the ideal combination and ratio ? Any thoughts ?

David, sorry for the delayed response. I agree, the analgesic properties of ketamine make it an ideal agent to combine with propofol. I've always used 0.75 mg/kg of both agents when I've used Ketofol. As far as a lower dose, my concern would be the rapid metabolism of the ketamine not offering a lasting analgesia. That is why I've always leaned toward higher dose if I'm dissociating the patient anyway.

Howard and David, I was also wondering about Ketamine's dose in Ketofol. In traditional dosing of 1 mg/kg Ketofol, the patient would get 0.5 mg/kg of ketamine, putting them in the partial dissociation dose. And your increased dosing of 0.75 mg/kg of both ketamine and propofol would also fall under partial dissociation. In this case, is the propofol acting almost like the midazolam-rescue in preventing partial dissociation effects?
Thanks for the discussion on the beauty that is Ketamine.
[I don't have as much experience with Ketofol or ketamine in adults, but will be graduating residency in a couple weeks and will finally have free reign over sedation choice!]

I second this question! The pharmacologic basis of this doesn't make much sense. 1mg/kg of each might make a little more sense to me if you want to get a full dose of each and counter one another's side effects.. not sure what to think

Dr Mel...Question any literature on the use of Ketamine to sedate patients suffering from delirium from FLAKKA?

great seeing you at smacc :)
Thanks for the ketamine tips. I understand when you give for procedural sedation, it is a very slow push. When used for RSI, how fast can you push the ketamine? Thanks.

Drmtv - I don't know of any literature specifically to FLAKKA. However, Dr.Keseg's study of prehospital ketamine did include drug induced delirium. http://www.ncbi.nlm.nih.gov/pubmed/25153713

Jennifer M. - I don't push Ketamine slowly in any setting. If you have premedicated the patient and prepared them well, I've not seen problems with speed of the push. In RSI, I do push it "quickly"...

For analgesia dosed ketamine, our hospital pharmacy has started mixing the ketamine with 50 mL NS and then running it into the pt over 20-30 minutes. Haven't seen anybody start getting to the recreational level since starting to do this.

I hear these dose ranges for anlagesia, recreational, partial dissociation & full dissociation cited very commonly but I can't figure out where they come from? Do you have a reference?