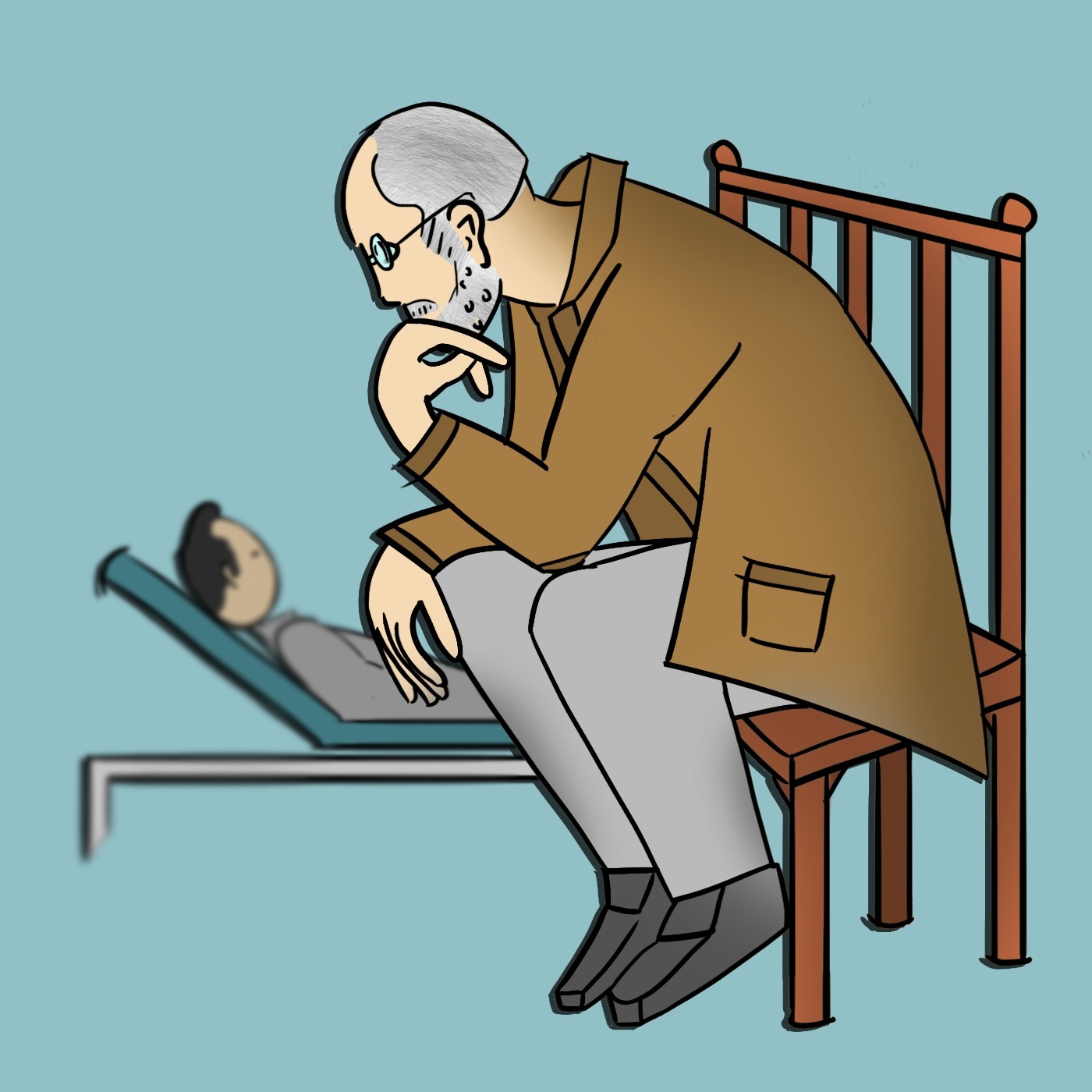 What do the numbers say?

the logic of the argument is flawed. Am I suppose to take all the saturated fats cigarettes and alcohol out a patients home? These kill far more people. If the issue is suicide. Cowboy up admit the patient and have them evaluated. If public safety is the issue again if it is due to mental illness admit. Regardless of their access to fire arms. I always assume that if someone has the mental instability to harm themselves or others regardless of access they will find a way.

Using this stage as a political forum for gun control is distracting from the point. I have always taken what comes from EMRAP as Left leaning and being centered in the academic center. Dental consult at night? Really?

Again access isn’t the issue stability is. Admitting someone that is unstable is our job.

Being social and political police and couching it in the realm of healthcare and patient safety is morally and ethically wrong and defiantly not our job.

Thank you for sharing your thoughts on this.
You bring up several excellent points which deserve further exploration.

First is the idea that by admitting patients they are somehow protected from further suicidality. Unfortunately, hospital admission does not confer a survival benefit or appreciably lower someone’s suicide risk. We’d like to think it does, otherwise, why would we admit them? The hope is that admission will be able to mitigate modifiable risk factors such as debilitating depression or anxiety. Sometimes that works, but the time immediately after discharge is destabilizing and potentially increases immediate suicide risk. We could say, “They’re admitted and not my problem,” but that would be doing both our patients and ourselves a disservice.

Second is the assumption that we can identify who is at high risk and who is at low risk for suicide. Several studies have shown that we (medical professionals) are historically poor at correlating level of suicide risk and long term outcome. Looking at psychological autopsy studies those who complete suicide, the majority were deemed low risk in their last risk assessment prior to the act.

Third is whether or not temporarily removing access to firearms to potentially suicidal patients decreases rate of suicide. Beyond any political discussion, we need to look at objective data. Suicide is an impulsive act but, as you point out, you cannot remove every possible means of suicide from a person’s environment. Does temporarily removing the most lethal means make a difference?
The Israeli Defense Force had a high rate of suicide, mostly by firearms. They instituted a policy where soldiers could not take firearms home on weekends. The overall suicide rate dropped by 40%. Here is the reference.

The article is suspiciously vague on detail. They state the suicide rate went from 28 to 16.5. Is this the total number of suicides or per 100,000 or something else? How does the number of troops vary per year? This could affect the total number of suicides. All of these details are left out of the article. There were other steps taken to prevent suicide as mentioned in the article and there was no control group. This article tells me nothing and I wouldn't change my practice based on it.

I agree with Eric's points. This is the second talk on guns this year. The first was from an active gun control lobbyist who fails to mention that fact in his talk. It seems unethical to me for physicians to role over and let the government use them as pawns in its agenda. People are supposed to trust that we will be looking out for their personal freedoms as patients and not have some hidden agenda.