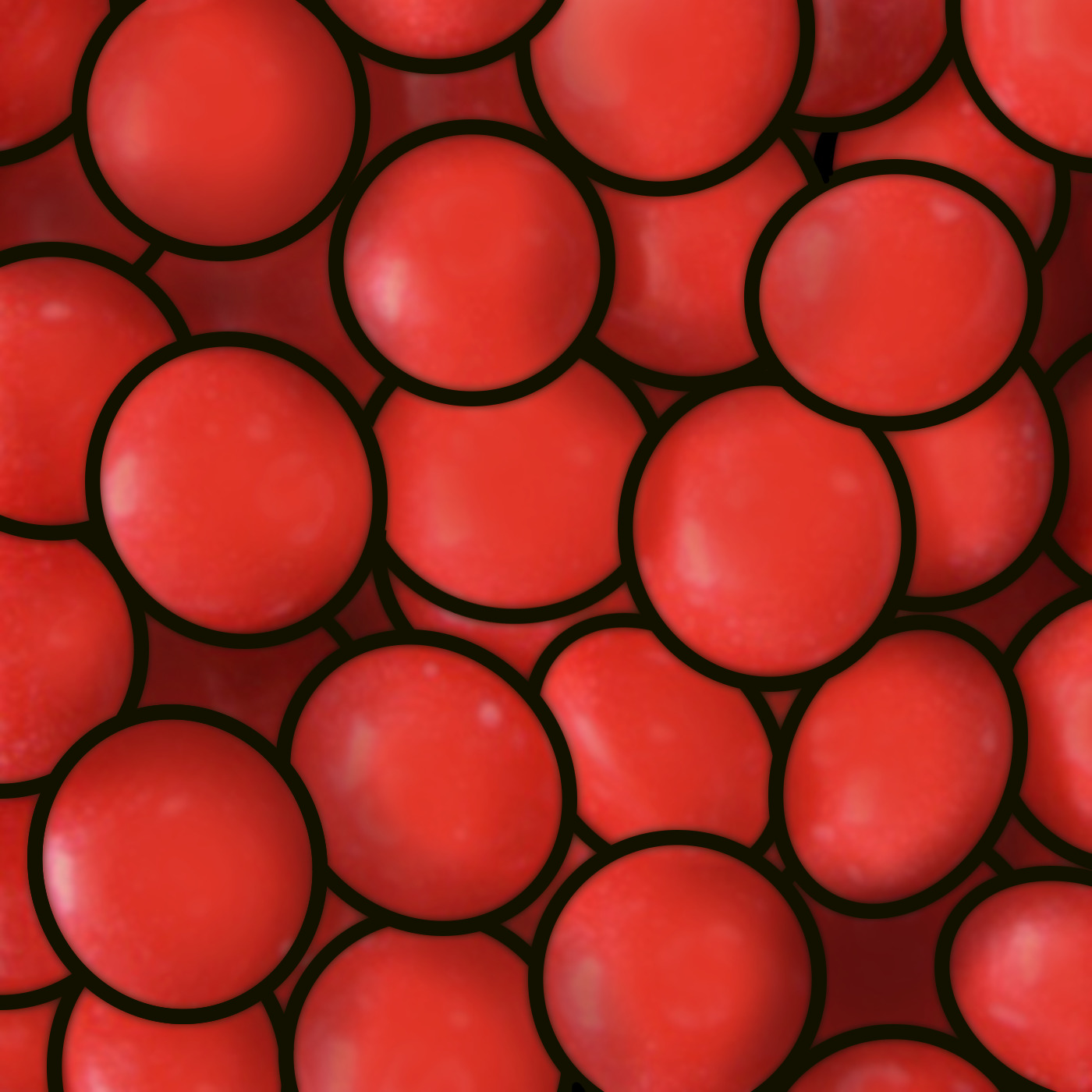 I once read that Naloxone can be beneficial with Dextromethorphan overdose. Is there any truth to this?

A pint is an eighth of a gallon. A quart is a quarter of a gallon. It sounded as if this was mixed up in the lecture?

"Though there are a few old reports of naloxone reversing dextromethorphan toxicity would not recommend routinely using. This is based on the pharmacologic activity of dextromethorphan. The primary effect is from NMDA antagonism of the metabolite dextrophan similar to ketamine not from a central opioid effect. This is a common question as the antitussive effect of dextromethorphan was reported as being opioid-mediated. However, dextromethorphan has similar antitussive effects to placebo. If a patient presented consistent with acute opioid poisoning including respiratory depression I would use low dose naloxone. However, if consistent with dextromethorphan and need airway protection may want to proceed with intubation. As you may have read naloxone despite being a specific opioid receptor antagonist occasionally does improve altered sensorium from other toxins or disease states e.g., ethanol, hepatic failure.

Yes I thought the same thing Michael....surprisingly Stu...a "Quart" is a quarter gallon go figure...or as u Canadians prefer a pint is 480cc.

I have a question/need a clarification regarding the cautioning against the use of ondansetron if there is concern for possible serotonin syndrome. It states that: "It is important to recognize serotonin syndrome so you avoid adding another serotoninergic agent such as ondansetron. If these patients are vomiting, you can give haloperidol. This is a good antipsychotic as well as an antiemetic." I am confused, because isn't ondansetron a serotonin antagonist, not agonist (Uptodate lists it as a selective 5-HT3-receptor antagonist)

Thank you for your patience. An EM:RAP chapter clarifying this information is coming soon!

Ok, thank you. (How will I know when it is addressed?)