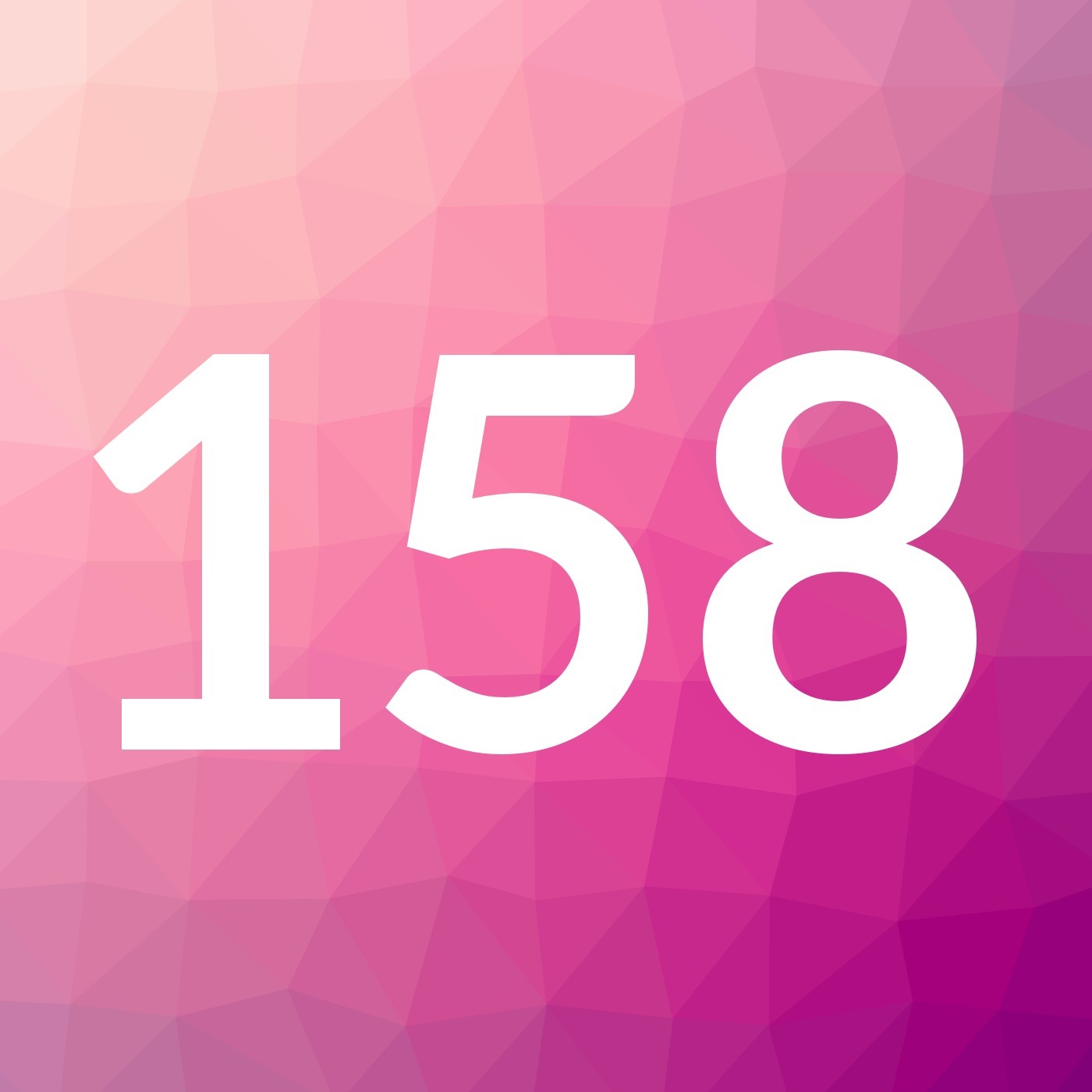 We like to think of kids as little adults, but that’s not always the case when it comes to septic shock.

Hi Rob and Andy- thanks for an interesting podcast!

I just want to give a few alternative points of view on some of the topics you raised.

Firstly, defining sepsis in kids, as you mention, is very problematic. I want to point out that hypotension is not required in defining paediatric sepsis. In fact, there is no known lower limit for systolic or mean arterial blood pressure in kids that worsens outcome. All guidelines giving a suggested target MAP or SBP in kids make that number up. Some good data on HR / RR percentiles in unwell kids from Bonafide Pediatrics 2013. Use of lactate as a screening tool for identifying occult shock in kids is not validated, and neither is the use of lactate clearance in monitoring for resolution of shock. Use of ScvO2 is also not validated, and is a problematic specimen to obtain. If you are treating kids like small adults, then you should probably not be using ScvO2 to guide your management anyway (in light of ProCESS / ARISE)!

Secondly, septic myocardial dysfunction (SMD) is very well documented in paediatric sepsis, and in my mind, makes their management quite different from adults. Diastolic dysfunction is found in 30-40% of septic kids, this likely flattens and shifts their Starling curve down and to the right, meaning that cautious fluid resuscitation is probably warranted (see FEAST study). I would suggest that inotropic/ vasopressor support be considered after 40ml/kg of fluid bolus therapy, in keeping with the accumulating evidence for harm from overzealous fluid resuscitation in kids and adults. The fluid that is used is traditionally 0.9% saline, though in the setting of acidosis or hyperchloraemia it may be safer to use a balanced solution (lactated ringers, hartmann's, or plasmalyte). This is very much a "watch this space" area, with mounting evidence for harm from fluid resuscitation with 0.9% saline. No evidence for survival advantage or volume sparing effect of albumin. The initial inotrope/ vasopressor for paediatric sepsis is a bit of a dog's breakfast (no evidence to support one over another). I suggest using adrenaline for cold shock, and noradrenaline for warm shock. Dopamine is associated with the same problem in kids as it is in adults- tachycardia. This decreases diastolic filling time, increases myocardial work, and can lead to myocardial ischaemia (contributing to SMD). Dobutamine can precipitate hypotension as an inodilator. Milrinone is an inodilator with a much longer half life, and therefore much less titratable than dobutamine. I would suggest for this reason that it is potentially dangerous in septic shock. There is good evidence that peripheral vasopressor use is safe in children, obviating the need to wait for central access before initiating in ED.

Thank-you for generating some discussion points. If there were clear evidence for early management of sepsis we would all be doing the same thing! I am presenting some alternative points of view given our current lack of evidence.

Confused about BP said gestational age plus "post birth" age =MAP until get to 65 and then says by 3 months should be systolic of 70.
So by my calculation born 40 wks 3 months 12 wks (approx) = MAP of 52 so at that age switch ot systolic of 70?
help

Hi Chuck, sorry for the late reply. Here is the response from Andy Sloas

There are four types of “ages” quoted in peds (primarily a way to confuse adult providers to maximize job security):
1. Gestational age (GA) = time from the day mom and dad do it to the day the baby is today. Most people stop counting at the time the baby hits the atmosphere (i.e. born). Ex - 38-42wks is a normal gestational age. Gestational age stops at the time the baby is born.
2. Post conceptual age (PCA) = the time from the day mom and dad did it to the day the baby is today; measured in weeks. Different from above bc the clock stops above at birth on GA; the clock on PCA keeps ticking! This is the age we use to figure out MAP norms!
2. Chronological age = the age the baby is today since the time they hit the atmosphere. If the baby was 2wks premature (36wk ex-preme / 36 wk GA at birth) and it has been 4 wks since they were born then the chronological age is still 4 weeks. It doesn’t matter how premature they were.
3. Corrected age = the age of prematurity minus the time they have been in the atmosphere. Same 2wk premature baby (36wk ex preme / 36wk GA at birth) that is now 4 weeks old has a corrected age of 2wks. 4wks - 2wks = 2wks. People get all tripped up about this. After 36wks gestational age the immune system is set and you don’t correct age for infectious work-ups. Corrected age is only supposed to be used for developmental milestones.

Here's a little more from Sloas....
From six-months old to one year of life, two standard deviations would range from 50 to 60-65 (baby under stress). For a sick kid between six months and one year of life I am pushing a map to 60-65 unless it's hemorrhagic shock and then I believe in a more permissive-low-normotension = permissive hypotension until surgical control is achieved. I am especially pushing the MAP to 65 in patients that I believed to have a head injury. MAP-ICP=CPP and without a bolt in place you don't know the ICP, but I would guess based on the adult literature we need to get a map of at least 65 to get anywhere close to a reasonable CPP. We know the CPP should be as close to 60 as possible and I try to push that after I have a bolt in place, but before that I'm aiming for a range of 40 to 60. If the map is 65 then that gives me approximately 25 points ICP to play with to get cpp in 40-60 range. No literature on this in kids, poor literature and adults, it's my best guess.