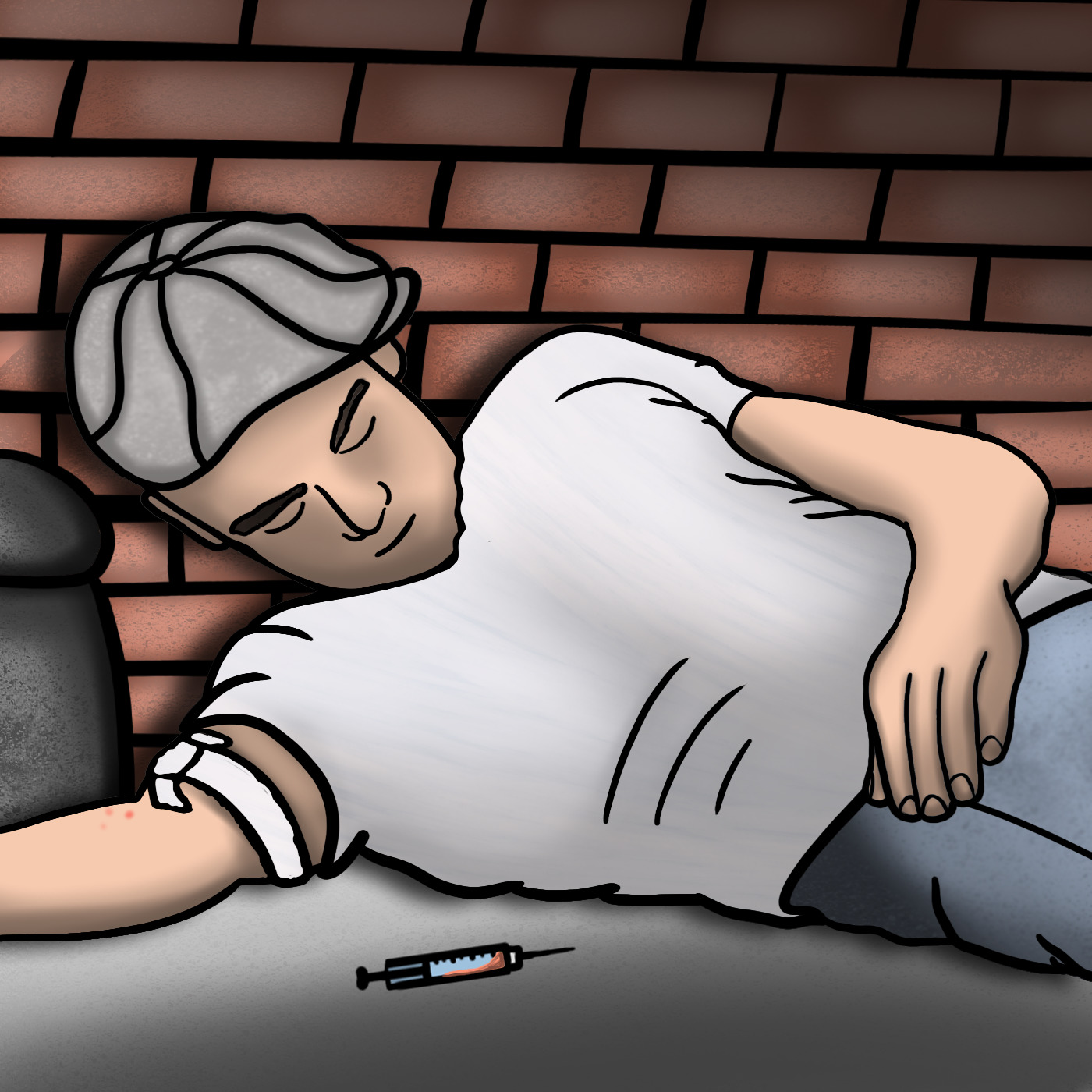 Your opioid OD patient is now wide after a dose of naloxone. “Doctor, I’d like to go home now.” Is that safe? How long should you watch them?

Would 0.01mg of naloxone have any effect on patients who are taking the new opioids that sometimes are requiring upwards of 5-10 mg of naloxone to reverse it? That would be my biggest concern with this strategy. Or are you saying that you could just intubate them? I'm not sure the risk of intubation and being on the ventilator is lower than the risk of precipitating opioid withdrawal

Resident in Ohio where we commonly have opioid overdoses and large number of fentanyl and fentanyl derivative cases. The overdoses we are encountering do not respond to 0.4 or even 1 mg of Naloxone. The norm here now is 6-10 mg of Naloxone. Just one week ago I administered 30 mg of Narcan to a patient to achieve a respiratory rate over 6. Patient later woke up and signed out AMA. If we were to intubate all of these patients the ICU's would be at capacity in one evening. It is rare to work a 9 hour shift without seeing at least 4-5 overdoses per provider. We have had over 30 overdoses in a 24 hour period and our hospital's supply of Naloxone has been depleted on one occasion. I am not sure what the answer to our problem here is but the resources it would take to intubate and send all of these patients to the ICU is not feasible at this time. We may need to develop a system where these patients remain in ED while intubated or have a special inpatient unit dedicated to just this patient population. Or, is the answer to keep giving these enormous doses of Naloxone. Certainly a sad and frustrating problem we are attempting to work through.

I have a lot of difficulty taking these recommendations seriously, as much as I'd love to, for a couple of reasons. First, in my experience, those little doses just don't work. I trained in Ohio, where heroin ODs were common, and in a past life, was a Baltimore City paramedic, where they were so common that we stocked up on Narcan by the case and I carried a dose of it in my pocket. Typically, my patients take at least 1 mg, but often times significantly more. Not long ago, I had a patient on a 3mg/hr drip, which likely would have been higher if we had more in the hospital.
Next, you're gonna wind up intubating a lot more patients that way. I'm only willing to play around with their respiration for so long before they eat plastic. Then, they're going to the ICU, at a not insignificant financial cost. And let's be honest, most of the OD patients aren't paying for their visits.
Finally, I just don't have time to do this on a busy shift! I can give 1-2mg while spending a couple minutes at bedside, watch them come back to life, and then move on to the next patient. In about an hour, when they haven't gone back to sleep, they're gone. Alternatively, I could slowly titrate minuscule doses up to an appropriate level to improve respirations. That takes time. Then, I've got to sit on them for a while, maybe give them, maybe admit them.
In an elderly patient, I get it, let's be gentle. But in the heroin ODs, I'd much prefer to wake them up and move on. In a perfect world, slow is probably better. But doesn't work for me in the real world. Also, despite what everyone says about them waking up swinging, I have given a lot of narcan over many years, and I can count on one hand the number of times this has been an issue for me. Typically, they wake up, tell me they were just sleeping, deny taking opiates, and I move on. Sometimes they vomit and I give them Zofran. But they all survive and are gone in a short time. I've had zero bounce backs.