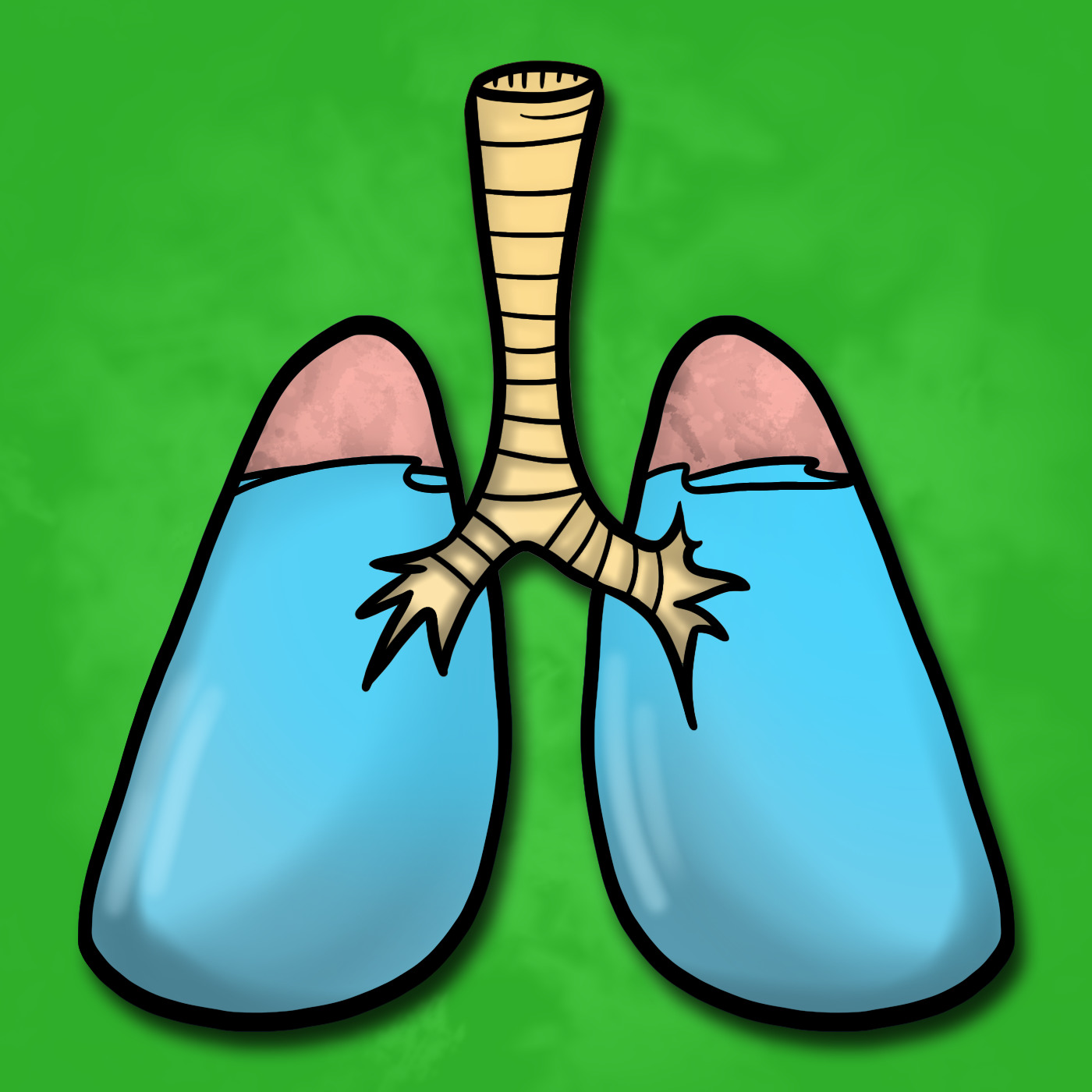 When it rains in the lungs, it pours. This month’s Strayerisms uncovers Reuben’s tricks for managing the sickest of the sick patients with acute pulmonary edema.

There is Hypotensive Acute Pulmonary Edema Systolic BP 85-110 Creps to at least mid chest usually all the way to the top.
The pre2000 treatment was more IV Lasix titrated to maintainence dose even IV morphine 2.5 mg led to great improvement .
It was the classic Home Visit Emrgency treatment unless Bad COPD inwhich only Lasix .
If BP fell and with symptoms fell IV fluid bolus .Transient Vaspressors 2-5" ?

Hey guys - great review
I had never heard of using phlebotomy for pulmonary edema before, but it certainly makes sense. My question - how do you actually make it work in the average emergency department? I don't have blood donor bags available anywhere. What needle/tubing/collection system would you use in a pinch?
Are you using a proper blood collection system so that they patient could be auto-transfused the blood back after dialysis?

Justin - I've done this once, number of years ago, I'll just describe the case, it was an unforgettable one. 18 year old gentleman with congenital kidney disease, on dialysis for years. Started college and decided that fraternity rush week more important than dialysis. Came in to pediatrics vomiting copiously, was initially thought to have some sort of terrible vomiting illness, then decompensated and I was called from the adult side. It was an incredible sight, young strapping guy dying, choking, barely breathing, when I got the story and saw the blood pressure (SBP>200) I realized this was not emesis, it was pulmonary edema. We intubated him (he arrested briefly but ROSC quickly thereafter) but we could not oxygenate, there was too much pulmonary edema pouring out of the ETT. We started high dose nitrates but it wasn't enough, his sat kept falling and then his HR started to drop. I slammed a central line into his groin (he was thin and if I had this case today I would have just put a 16g angiocath into the femoral or IJ) and took a 20 cc syringe (larger syringe would have been nice but not on hand) and pulled off 200 or 300 cc's of blood. Just sucked it out and pushed it into the garbage, sucked more out and pushed it into the garbage. Within a couple minutes, frothing slowed, BP came down, he stabilized and was sent to dialysis. he was extubated later that day, totally fine. Wanted to get back to his fraternity brothers.

Justin this is the cricothyrotomy of pulmonary edema management. This is a last-ditch maneuver in a patient who is going to die of volume overload despite maximal therapy. Forget blood collection systems and auto transfusion; the fewer steps, the fewer pieces of equipment, the better.

There is a bit of evidence as Rob mentioned but this is basically anecdote/opinion so if you have any other thoughts or if your bullshit meter is hitting the red zone, that's totally legit. btw one of the authors works at my hospital, this case was from a different hospital and I only realized I knew him a few months ago - as an aside he is the subject of this New Yorker essay: https://goo.gl/sIww2w .

What Ruben described is not so crazy. If you don't have blood donor bags, you can just waste the blood. 400cc will do.

However, many hospitals do have the blood donor bags. Therefore, if you're slick, you can just collect their red cells, spin it down and give them back the cells selectively later. The blood bank will be able to do this. It often takes a few minutes to get the blood donor bags, but usually we are in fairly deep on the treatment for these patients already, so another few few minutes may not make a huge issue.

Interestingly, because renal patients have a low baseline hematocrit anyway, by taking any given volume you are selectively taking off fluid over cells anyway. That is why wasting the blood is not as crazy as it seems, you are actually preferentially removing fluid over cells.
However, if you can capture those cells and give them back after dialysis, you certainly receive bonus credit.

We used to do this occasionally in my residency for SCAPE patients in renal failure, which is the exact patient population Ruben is talking about. Works great.

Fantastic, thanks Christopher. Agree, saving the blood is next level.

In regards to the initial Nitro bolus, if IV is not available or significantly delayed, would administering 7-8 sublingual nitro all at once provide a somewhat equivalent bolus(after accounting for the decreased bioavailability)? Protocols seems to indicate spacing them out by 5 minutes which would take quite a while. Would the SL bolus be a suitable alternative to consider in a pinch?
Thanks!

Hi Nick. Like Reuben, I'm not aware of any literature on this either. There likely is a maximum capacity absorbed at one time via the SL route, but we don't know what that dose is for nitroglycerin. The SL tabs do come as high as 0.6 mg (600 mcg) each (with approximately 50% bioavailability). So, three 0.4 mg (400 mcg) tabs would provide about 0.6 mg (600 mcg) dose. That's probably the most I'd give at one time via the SL route. Then, wait 5 minutes to assess response to guide the next steps (hopefully a line will be in place by then, at least an IO).

Ok great.. I posed this question to my attending during a mock oral, and we both like rural settings and austere medicine, so figured it was worthy of looking into further as a treatment option. Thanks a bunch!

Hi Nick. Good thought - I'm aware of no literature on this, don't know what the maximum absorptive capacity of the sublingual mucosa is. Let me ask the good Bryan Hayes.