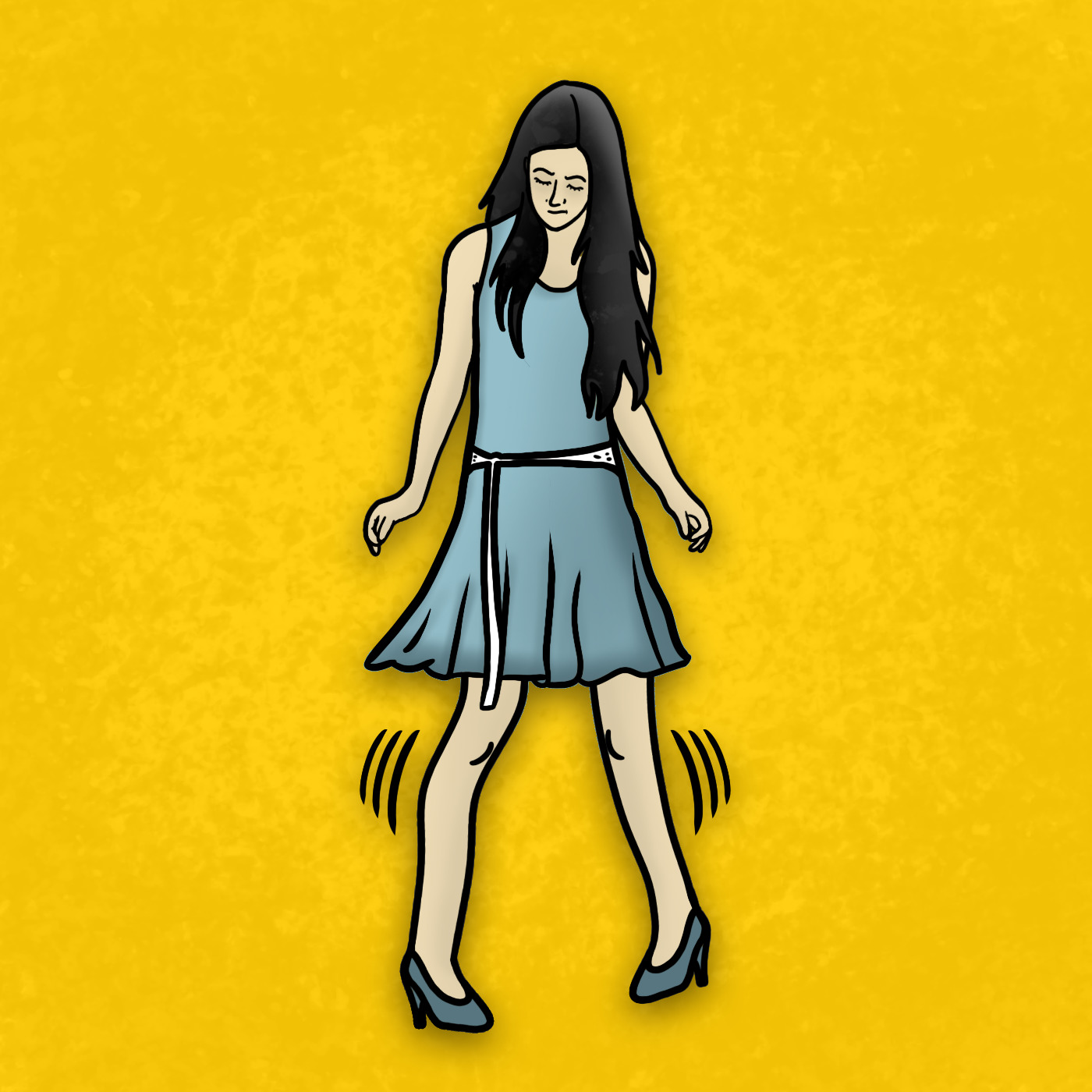 We think of Guillain Barre as a clear cut ascending paralysis, but it can often begin with strange, scattered, and seemingly nonsensical neuro symptoms with no objective findings on exam.

▪       Cytoalbuminologic dissociation on lumbar puncture is pathognomonic for Guillain-Barre syndrome.

▪       Although Guillain-Barre is primarily a motor disorder, patients may complain of unusual sensory symptoms.

●      Mason was working an overnight shift when Elissa was wheeled into the ER. She was unable to walk.

●      Elissa is a 20 year old studying biological engineering at Cornell. She came to the ER with several unusual complaints. She had numbness in her feet, extraordinary pain in the back of her neck and extreme light sensitivity. This was not her first ER visit.

●      Her symptoms had begun a week prior. She was doing a summer internship in a research and development lab testing products. She was using different instruments to analyze skin moisture content and softness. One day, when she arrived at work, she noticed her feet felt numb. She began to feel dizzy and developed a headache with nausea. She went to the ER where she was evaluated and treated for a suspected tension headache.

●      The next morning, her symptoms had worsened. The numbness had spread to her ankles, hands and lips. She was able to get a same day appointment with a neurologist who sent her back to the ER. This time, they performed a lumbar puncture and MRI of her neck. The testing was unremarkable. Her CSF was sent for additional studies.

●      She was admitted to the hospital. The physicians suspected Lyme disease. Elissa had been in the woods recently. She was started on doxycycline and discharged the next day. She returned to her parent’s house. Initially, she felt a little better. However, the next afternoon, her numbness had worsened and her strength gave out. She couldn’t get from a sitting position to a standing position.

●      Her father brought her back to the ER. She complained of tingling to her hands, feet, tongue and severe pain to the neck. She was having a difficult time swallowing and trouble breathing.

●      On physical exam, she had a left sided facial droop with tongue deviation to the right and subtle anisocoria. Her sensation was diminished from the waist down. Her motor strength was 3/5 at the hips and 4/5 in the knees and ankles. Her upper extremities were 5/5. Coordination was intact. Reflexes were intact and symmetric. Babinski was negative. She was unable to stand.

●      The differential was broad. It didn’t fit any known syndrome. Elissa had a repeat lumbar puncture and MRI. This time, the disease had progressed to make a diagnosis. Her spinal fluid had high protein with a normal cell count. This cytoalbuminologic dissociation is pathognomonic for Guillain-Barre syndrome.

o      Guillain-Barre syndrome is classically thought to be an ascending paralysis with loss of reflexes. However, Elissa had sensory abnormalities, cranial neuropathies, weakness but intact reflexes.

o      Although Guillain-Barre is typically a motor syndrome, patients will frequently present with odd numb, cold, hot, stinging, burning, itching or shooting pain without physical findings. The only clue at this point is a recent viral infection or campylobacter diarrhea three weeks prior. These may occur prior to the loss of reflexes.

o      Guillain-Barre is not really ascending. It randomly attacks the insulation of the peripheral nerves in the face, arm and leg. The nerves to the legs are longer than those to the arm and face. As time goes by, the nerves of the legs will accumulate more damage than those to the arms and face. However, the patient may present initially with Bell’s palsy. The first hit is random.

o      The presentation is highly varied and the diagnosis is difficult. However, you want to diagnose it as quickly as you can. The treatments don’t reverse previous damage but can prevent damage. Treatments include plasmapheresis and IVIG.

o      Don’t make the mistake of thinking these patients are narcotic seeking due to the lack of physical findings. Don’t forget to ask about a past history of viral illness or diarrhea. Don’t forget to check the deep tendon reflexes. The patient may complain of weakness before you can detect it on exam. Patients may exaggerate findings which can complicate evaluation.

●      Elissa was admitted and started on IVIG. Fortunately, she started to improve. She required physical therapy and rehabilitation but she eventually recovered.

●      Guillain-Barre syndrome is rare. It affects 1 in 100,000 people per year. It took several visits for the disease to progress to the point it could be detected.

Sounds like this was Heavy Metal poisoning that got better when the patient was removed from the toxic source.

Thanks for your comment. The R&D lab was a red herring in real life, so I wanted to include that in the segment. I should have mentioned that Elissa's diagnosis was ultimately confirmed by EMG and I think antibodies as well. Great thought on heavy metals, and important to keep on the ddx!
-Jess

Fascinating case. While I appreciate the education about the varied presentations of GBS, I have difficulty accepting the recommendations provided in this chapter. Patients presenting to the ED with multiple non-anatomic neurolologic symptoms (numbness, weakness, paresthesias/dysesthesias) are very common. I think I had 3 of these cases my last shift. The conclusion of this chapter seems to be that GBS should be considered in these patients even when there is a lack of physical signs, i.e., that patients with odd, non-anatomic, atypical neurologic complaints should get an LP to assess for elevated protein. Let's ponder that for a moment: atypical GBS is very rare, perhaps 1 case per 100,000 per year. Lumbar puncture is not free of expense, ED physician time, patient throughput time/ED crowding, patient discomfort, and complications. Also, apparently early in the course of GBS the CSF is initially negative, so it is not clear that increasing the number of patients we LP is going to increase the number of early GBS diagnosis. The United States is not littered with the bodies of weak, nearly paralyzed patients with missed cases of atypical GBS. Are we really missing enough cases of this diagnosis that it justifies increasing the rate at which we perform LP on a patient's initial presentation when there are no objective findings?

I think one of the take home points is to increase your workup and level of suspicion when someone has multiple ED visits and isn't getting better. Remember to keep GBS on your differential, that it's not always a classic presentation, and the LP is a necessary part of the workup when GBS is being considered. Of course every emergency provider uses their own clinical acumen to decide when to pursue that workup, and the point is not to LP everyone, but to keep this in mind since it can present quite differently than how it is classically taught.