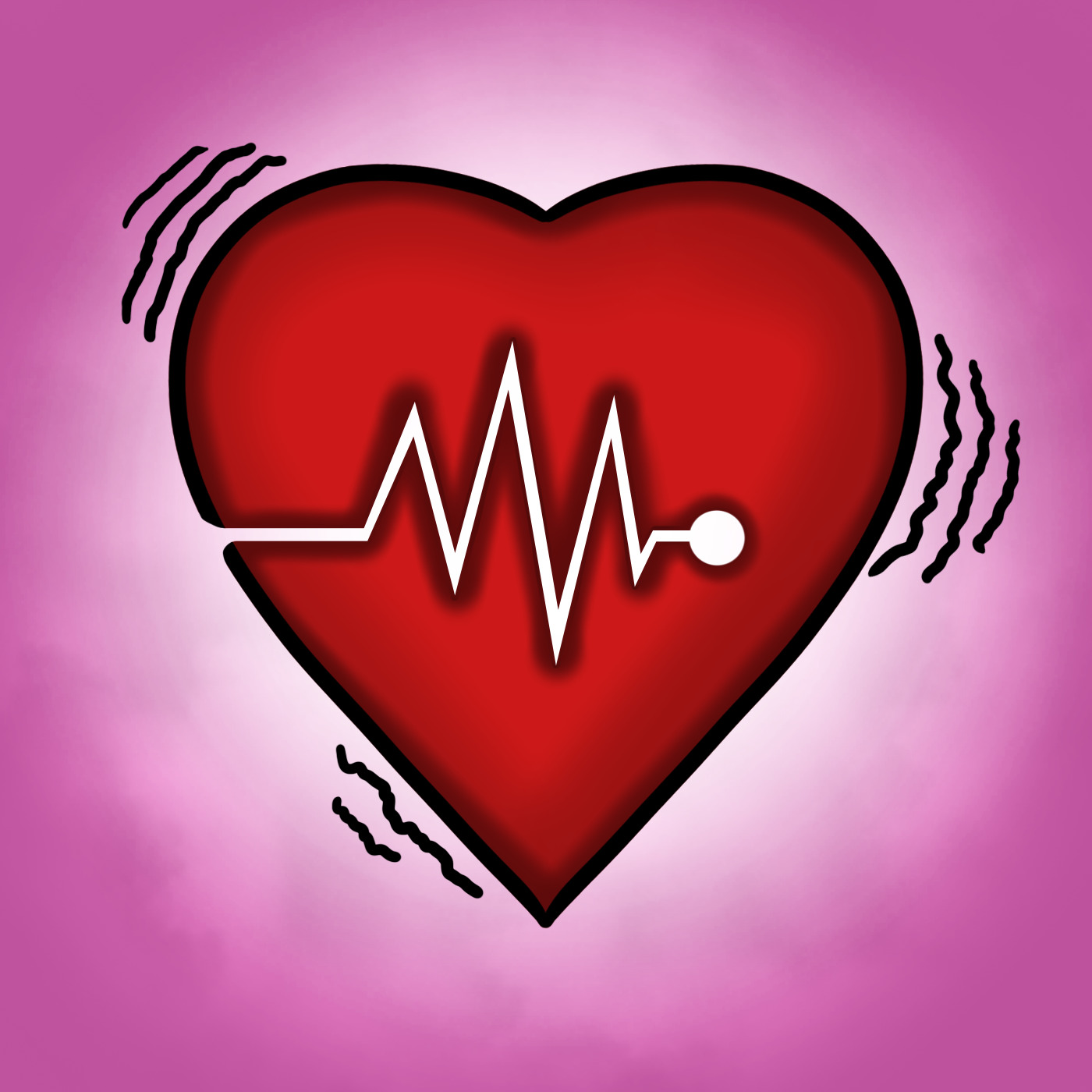 Thanks for the nod of approval for digoxin. The tachy atrial fib pt with SBP of <100, I usually start IVF and a Digoxin load 500ug followed by 250 q 2-3 hours for three doses. During the load the HR gets better, the blood pressure comes up and then I can use low/medium cardizem dose to help prevent them from needing a drip and get them in a range where oral meds are the next strep towards the door. We often try this in our OBS unit and this pathway prevents the cardizem drip and CCU stay afterwards. The dig also seems to help convert when its a good thing. Love it. Old school stuff. PS I'm old school and I dont pre-treat with CA. and dont use verapamil.
Thanks for a great refresher!!

Thanks for your comments Brendan.
I think that's a reasonable use for digoxin. Granted, dig does take a few hours to work, but oftentimes you don't need to lower the rate faster than that, and the patient is "stable" with borderline BP.

Regarding pre-treatment with calcium before CCB, I don't typically pretreat unless BP is on the lower side. I typically use diltiazem, and rather than bolusing with 20 mg followed by 25 mg; I give 15 mg, then 10-15 mg every 5-10 min until I see effect. Using this method it's rare that I've seen hypotension. The hypotension is more common with those larger 20-30 mg boluses. But nevertheless, I'll use the preTx if the patient drops the BP or they start out with lower BPs. The nice thing about calcium is that there really is no harm. So why not?? (when BP is on the lower side)

Amal
Thanks for your great presentation with the Team .
Ought an MRI be done to exclude cerebral amyloid angiopathy and Cerebral micobleeds to balance Risk Benefit ratio with Warfarin or NOAC .
Paciaroni M et al inThrom Haemost 2014 Jan 111 14-18 suggests No .
Suppose in higher risk CHADS2VASc could aim
INR 1.5 -1.8 ?

I'm not aware of recommendations to do this routinely. I wouldn't think it is cost effective unless there's some reason to suspect it.

What's your take on giving the CCB or BB as a small bolus over 10-15 min vs IV push?
I recently had a patient who was taching away at 170-200 in AFib with a fever driver. BB dropped the pressure (as expected) and didn't help much with the HR (as expected since she had a fever as a driver). I used a small dose of dig which worked beautifully (in conjunction with +++ Fluids of course and treatment of the source of the fever).

I think that's a reasonable approach...slow IV push vs. rapid push is fine. One key thing to remember, which I think a lot of people forget, is that the AV nodal blockers have a finite half-life and so they need to be re-dosed sufficiently to get the desired effect. Here's what I mean:
IV diltiazem only lasts for ~ an hour. Sometimes I'll see people give a dose of dilt without getting the desired effect, so then they give another dose 30-60 minutes later, but by the time the patient is getting that 2nd dose, the effects of the first dose are already wearing off, so essentially they are doing nothing for the patient by re-dosing! Don't be lazy about re-dosing....do it expeditiously if you want to see the effect.

What I typically do for afib with RVR is to start with an initial dose of 15-20 mg IV dilt (depending on patient size and BP), and then give a repeat does of 10-15 mg every 10 minutes until I get the desired effect. It's incredibly rare that I see someone get hypotensive with this approach, and by re-dosing with this level of frequency, you will invariably get the desired HR within an hour.

Hey all,
I realize this is a little older of an episode, but felt it was a good space to ask the question: in patients with HF and low ejection fraction (e.g. <30%) was is your go to medication or algorithm for treating A Fib RVR with borderline BP (SBP 100)? Does that change if there may be a component of CHF exacerbation as well which is either precipitated by A Fib RVR or pushes them into A Fib RVR? Thank you for commitment to EM education. Cheers.

Matt,
Dare I say...I find that digoxin is reasonable in these patients. Granted it doesn't work quickly, but if I feel that the patient is going to remain "relatively" stable, not acutely decompensating, for a few hours, I'll give dig and give it a chance to work. It doesn't hurt the BP at all, and is fairly effective if you think you've got a few hours. Then once the rate is controlled and the patient admitted, the team can decide if they want to continue dig or (if the BP has improved) get the patient back on other meds for rate. There's no rule that says you have to continue to use dig once you start. But all too often we have these patients in the ED for several hours, we're mucking around with them trying to figure out the best way to get their BP under control, and then after a few hours we end up wishing we had given the dig a few hours earlier because by now problem would be much better.

If the patient is a tad bit more unstable and I don't think we can wait a few hours, this is the one time I'll go with amiodarone. It does produce some mild hypotension, but less than BBs, CCBs, or procainamide.

Some people might be magnesium fans and I have no problem with trying that also in either scenario, but there's not a lot of literature on it and I haven't seen it convert patients. But no reason to not give it a try if someone wants to.

Lastly, if the patient is truly unstable, you're stuck trying to shock them. Often that doesn't work, but it's reasonable to try it anyway.

If BP falling and shocks don't work, we'll add some norepinephrine. That might make the HR worse, but less so than DA or DBT.
Phenylephrine is another option and probably produces less (if any) tachycardia than norepinephrine. There's some theory that it might even produce some reflex lowering of HR, but I don't think that's strong data.