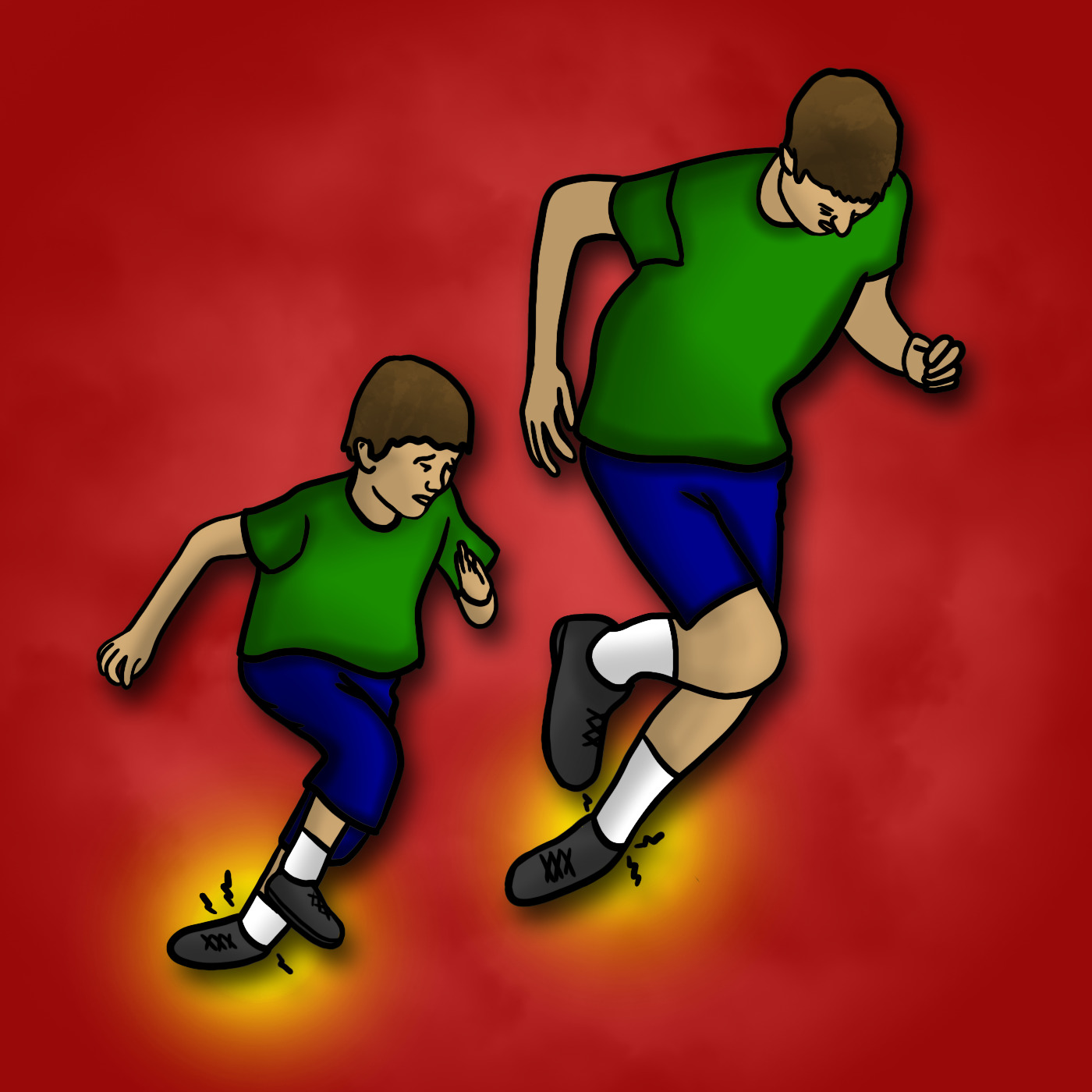 Kids don't get sprains they get SALTER 1 fractures, expect that is totally NOT true.

▪       Patients with pain to the distal fibula and negative plain films were unlikely to have growth plate injury identified on MRI.

▪       Patients placed in a cast rather than a removable splint had worse outcomes.

▪       Patients should not return to usual physical activity until pain is resolved.

●      We were taught that tenderness over the growth plate of the distal fibula despite negative x-rays is a Salter-Harris I fracture and should be splinted with referral to orthopedics.

●      This study stemmed from an observation Boutis made while following up patients referred to an orthopedic clinic with a diagnosis of Salter Harris I fracture. She noted that these were often reclassified as sprains by the orthopedic surgeons.

●      In this study, patients with negative plain films were followed up with MRI. 140 children were enrolled and they were able to obtain MRIs in 135 with a week of the injury. Patients were followed for 3 months to determine recovery. They found 4 children out of 135 (3%) had a growth plate injury identified on MRI. Of these 4 children, 2 had an injury that was incomplete. All 4 also had associated sprain injuries. The remaining children had various ligament injuries.

●      All patients recovered similarly regardless of findings on MRI.

●      How can you identify patients with a growth plate injury? The clinical exam is not helpful.

●      The Salter Harris classification of growth plate injuries ranges from I to V.

o      This study looked at air casts but other devices including ace wraps may also be used. Selection of immobilization depends in part on what the patients are able to afford and their symptoms.

●      Should patients have repeat x-rays in 1-2 weeks to look for evidence of callus formation? No. It doesn’t change your management. Even if they do have a fracture or growth plate injury, the damage was done at the time of the injury. Casting will only help with symptom control or unstable fractures. In this study, only 2 out of the 4 patients had callus formation and repeat x-rays may not be accurate in identifying fractures.

●      This can’t be extrapolated to Salter Harris I fractures of other bones as the consequences of these injuries are less clear.

●      This study was in children age 5-12. Can these results be extrapolated to children between the ages of 1 and 4?  Probably if it fits this clinical scenario. However, diagnostic certainty is challenging. Ankle injuries are uncommon in this age group. Children in this age group are more likely to have a toddlers fracture. History also may be uncertain. Keep a broad differential.

●      We have been taught that fractures at the growth plate are more common in children than sprains. There may be some truth to this as we rarely see dislocations in this age group without an associated fracture. However, this adage does not appear to hold true for the distal fibula and some wonder if this may be the case for other bones as well.

●      What do you tell child athletes regarding return to play? If it still hurts, don’t do it. Give the injury the opportunity to recover otherwise it will last longer. Athletes may be referred to physical therapy.

i must have missed it, but I don't remember being taught anything about missed salter harris I in ankles? Have been treating them as sprains for years with tubigrip/ crutches

You are ahead of your time, my friend. Many programs have, for some time now, been teaching that, in kids, ligaments are much stronger than bones and growth plates. So, if a child has an injury and the growth plate is tender, assume growth plate fracture pending a 2 week follow-up radiograph. Turns out you were right all along