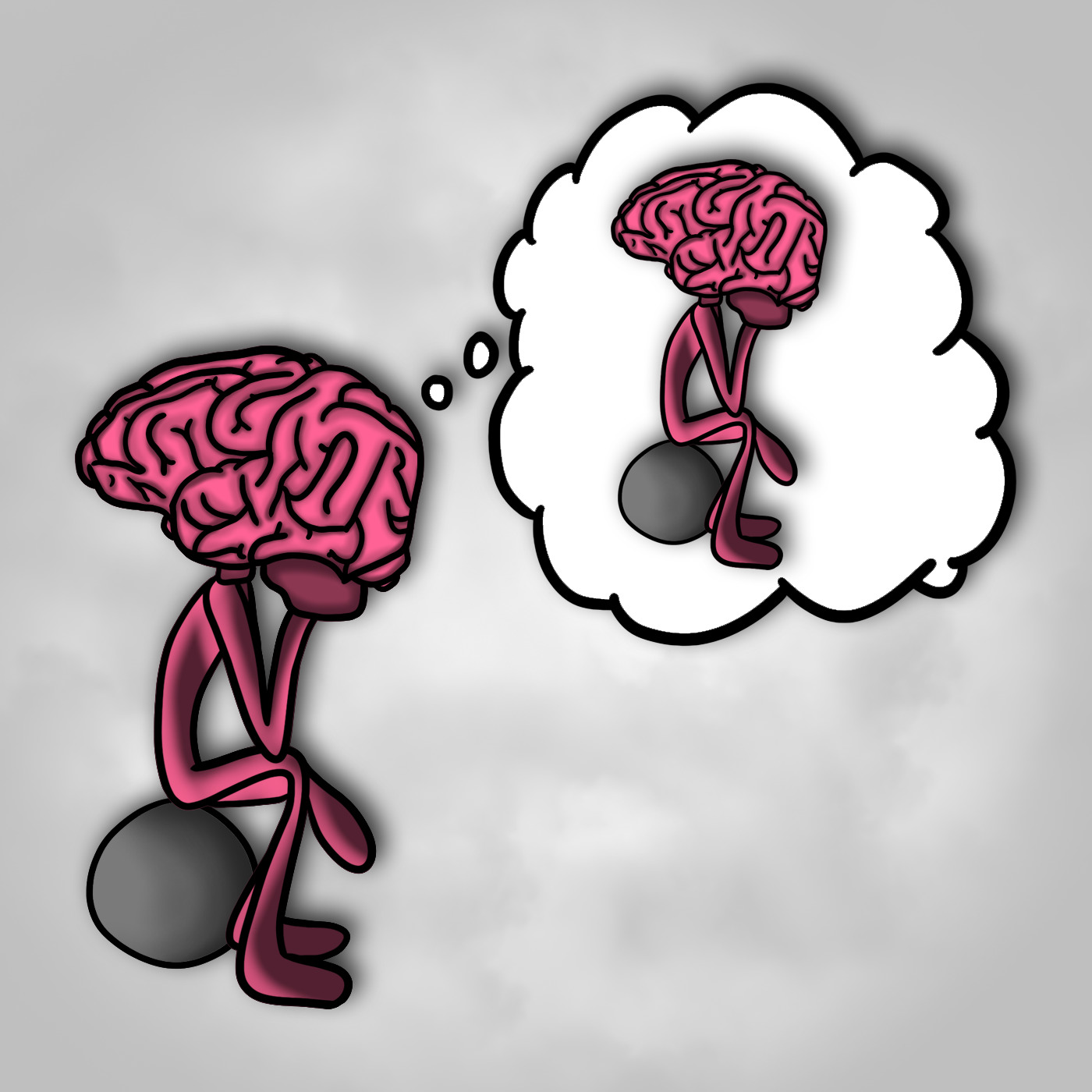 The idea of mindfulness and thinking about how you think is very trendy but also very powerful in clinical work.  This short talk might save you from some serious, easily correctable thinking errors.

My iPod had died and now that it is replaced I was able to listen to this segment.

I did a similar segment for Mel a few years back and also had had an accompanying article in Emergency Physicians Monthly entitled, Take a Cognitive Pause'. It included a one page algorithm to operationalize exactly what you are talking about.

Essentially use the initial evaluation (HPI/PE) to thin slice a preliminary explanation/ story that drives care. (Your brain will do this anyway, so might as well take advantage of that). But then restore the Review of systems to a position of prominence by using it as the first in two waves that provide you a margin for error. Seeking any outlier symptoms thru the ROS presents 'data' to challenge the presumptive thin sliced story. Ask: What doesn't fit?

Second, compare the story to a list of can't miss diagnoses. Ask: why can't my diagnosis be one of these?

Asking in the negative takes advantage of how the brain operates, which is to deselect the available options that reveals a choice.

Although a person can do this sort of review at the end of the encounter, it is probably a better tactic to do this right after the initial evaluation because the longer the story hangs around, the more momentum it gains. After you've had the patient in the ED for 2-3 hours, there is less likelihood your brain will challenge its story if that means spending eve more time to pursue something you had not earlier considered. Don't get me wrong, doing this at the end is fine, but doing it at the beginning takes into account the power of plausibility and momentum that our brain labors under.

Thanks for the segment..good and important stuff.....
Mark Jaben

Excellent points. I attempted to keep everything as straightforward as possible during my piece, so I streamlined out details that I considered including about serial checks and metacognition during different stages of a clinical visit. Your comments remind me a lot of the OODA loops that Weingart has discussed on EM Crit. It is absolutely ideal to do serial rechecks using type 2 thinking at multiple stages of a stay in the ED so that anchoring does not occur prematurely. Diagnostic momentum is devilishly hard to eliminate once it takes hold, so checking multiple times on complex patients with longer stays is much better. Thanks for the comment!

Really enjoyed this segment. I utilize a lot of "macro" text or pre-populated questions in my daily practice. I think of these as thick slices that I will use to ensure I am not forgetting my differential diagnosis after my thin slice approach. I would love if you guys would consider making some of these types of check list for your big ticket topics. I think the C3 material would be perfectly suited for this and I, for one, would love to utilize a formally made check list for certain presentations. Just a thought! Keep up the amazing work. You make my life easier and more enjoyable!

I think the intelligent use of macros is an excellent use of a "checklist" approach. A well crafted macro can help jog your memory that you considered all red flags and had an appropriate differential diagnosis. The trick is to keep them short enough to be usable while being broad enough to be applicable in real clinical practice. I'm very happy that you enjoyed the segment and appreciate your comments.